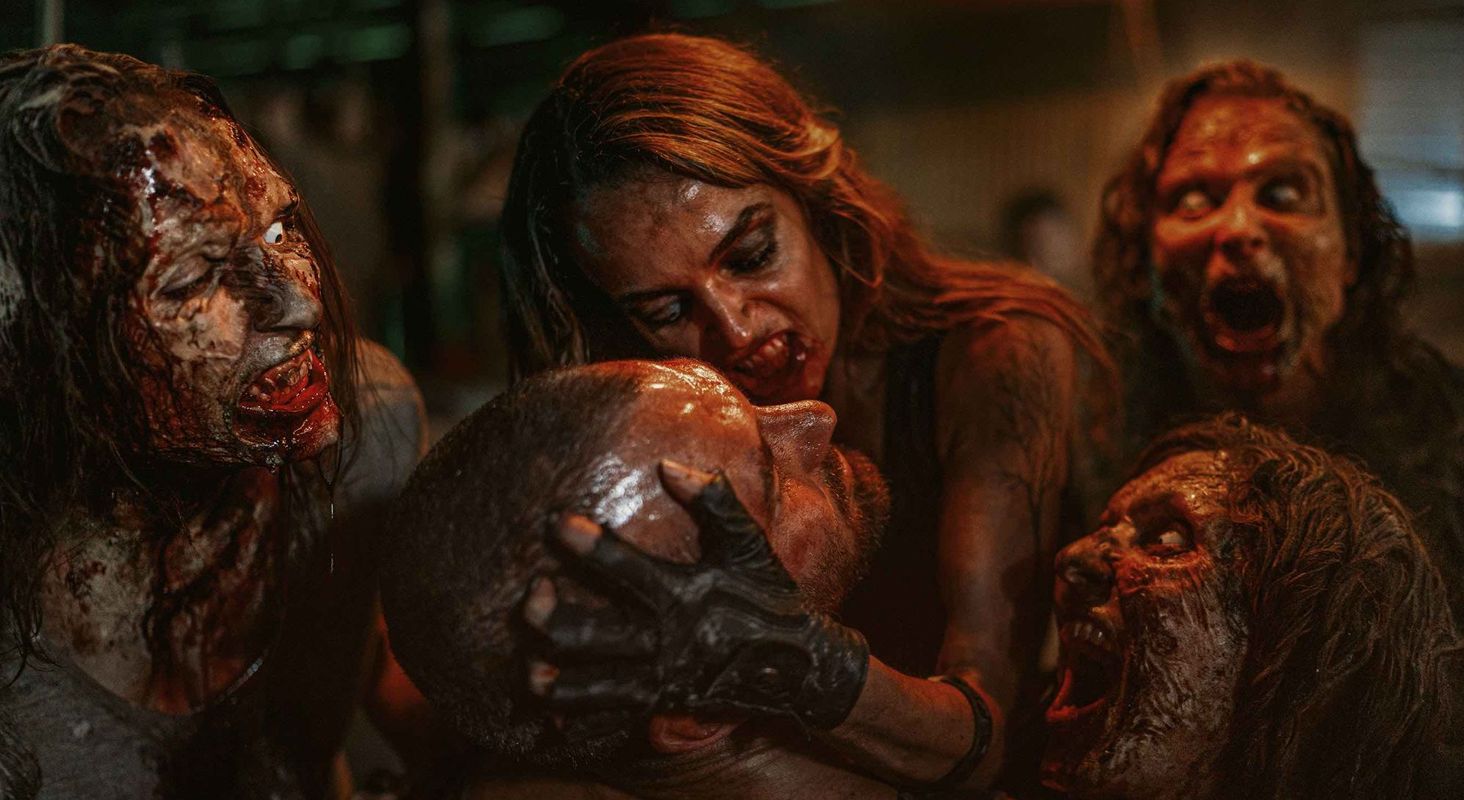 The bloody, action-packed, zombie-filled U.S. trailer for the new Wyrmwood sequel has arrived ahead of its April 2022 release.

Titled Wyrmwood: Apocalypse, the sequel is set in the zombie-infested Australian wasteland where a soldier named Rhys (Luke Mckenzie) has dedicated his life to tracking and capturing survivors in hopes of finding a cure. Rhys teams up with a group of super-powered survivors to save a young woman from death by military experimentation.

XYZ Films will unleash Wyrmwood: Apocalypse on VOD on April 14, 2022, followed by its release on Blu-ray and DVD on May 17th.

← Prev: Horror Comedy 'Let The Wrong One In' Bares Its Fangs This April Next: Four Serial Killers Still On The Loose (Part I) →

Universal 1440 Entertainment has just unleashed the official poster for Rob Zombie's The Munster which is brought to...