Everything Coming To Roku In April (2022) 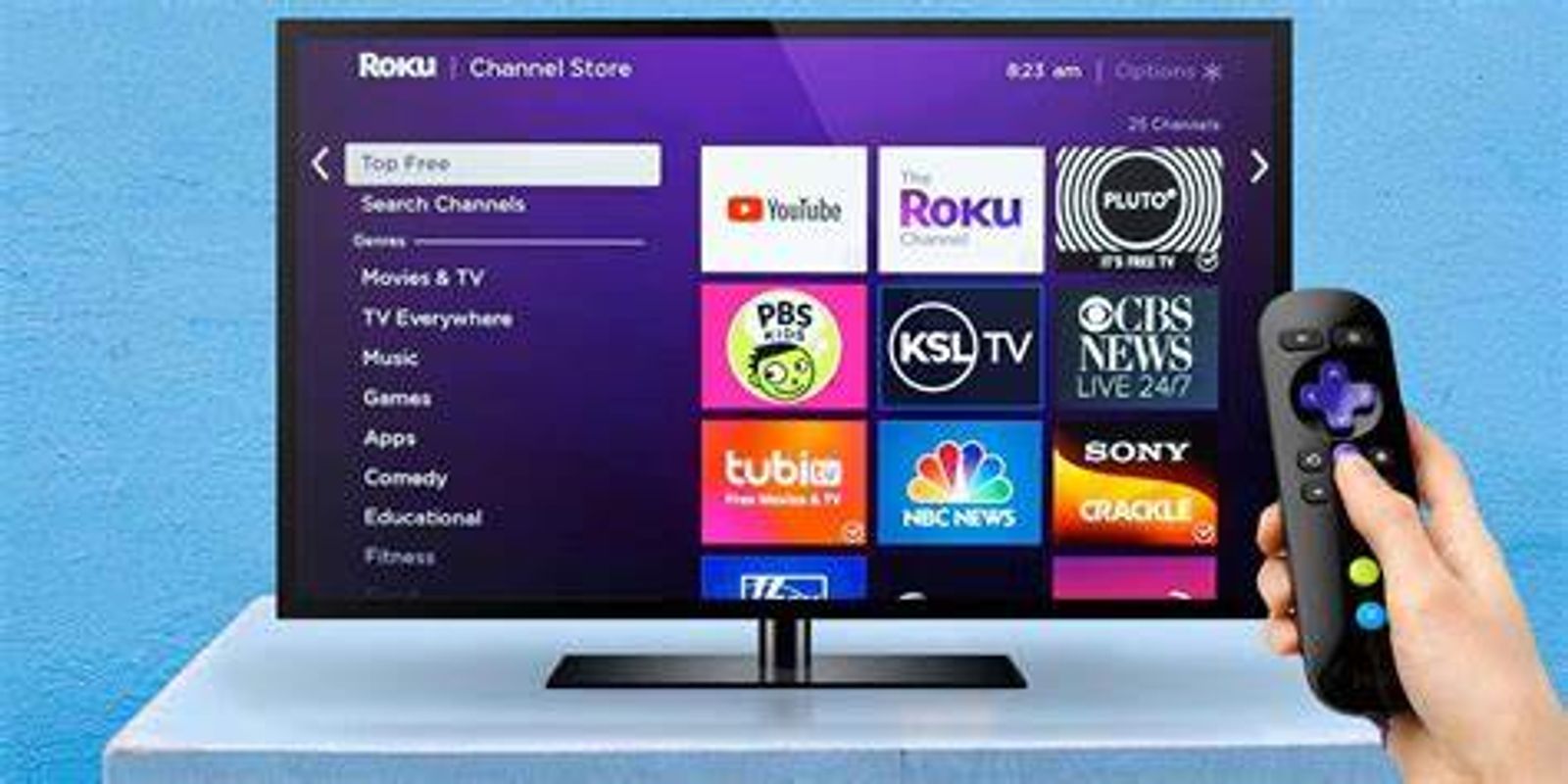 Head over to The Roku Channel to stream titles that emphasize and recognize our beautiful Earth all month long. Feel inspired by nature, space, the universe and science. Here’s a sneak peak of what’s available — all for free!

Stream your favorite comedies to get in the goofy April Fools spirit.

The April, the new series “Swimming With Sharks” will premiere and is a must see. The thriller is led by Diane Kruger and “Chilling Adventures of Sabrina” actress Kiernan Shipka. Kathleen Robertson serves as creator and showrunner. The series is about the dark side of the Hollywood studio system and an assistant who turns the tables on an abusive boss.

Filled with psychological twists and turns, the series’ gripping storylines paired with powerhouse performances will leave audiences on the edge of their seat. Donald Sutherland, Thomas Dekker, Finn Jones, Erika Alexander, Ross Butler, and Gerardo Celasco round out the incredible cast.

Viewers can watch all six 30-minute episodes for free when the series launches on The Roku Channel on April 15, 2022.