Netflix’s Scariest Film, ‘Veronica’, Is Getting A Prequel, ‘Sister Death’! 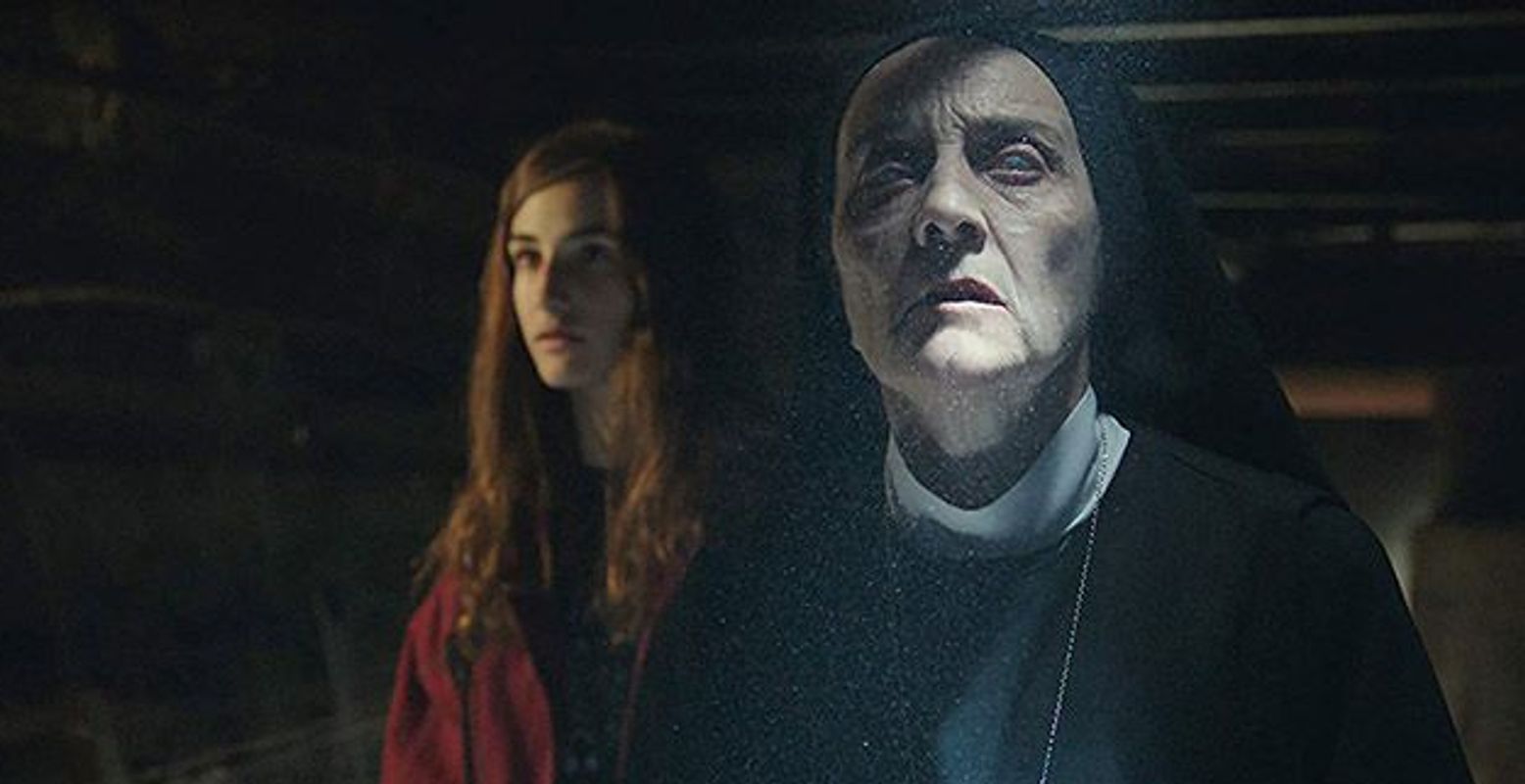 First released on Netflix back in 2018, the horror film Veronica has earned its title as one of the scariest things on the service and has been featured on many “Best Of” lists. Well, Netflix has just announced that “Veronica” is getting a prequel, titled Sister Death! And we are here for it!

From the co-director of [REC], Paco Plaza‘, Veronica centers on a young woman, Veronica, who struggles to protect her younger siblings after she unleashes something evil when attempts to contact the spirit of her dead father through a ritual while she and her friends use a Ouija board. What makes the film even more frightening is the fact that it was inspired by a true story. You can learn more about that here.

Sister Death will see the return of and focus on the character of Hermana Muerte, played by Consuelo Trujillo in Veronica. Trujillo will star along with Aria Bedmar, Almudena Amor, and Maru Valdivielso. Jorge Guerricaechevarria (The Oxford Murders) wrote the script for the prequel.

Set “In post-war Spain, Sister Death centers on Narcisa (Bedmar), a novice with supernatural powers, who arrives at an old convent converted into a girls’ school to become a teacher. As the days go by, strange events and the increasingly disturbing situations that torment her will end up leading her to unravel the terrible skein of secrets that surround the convent and lie in wait for its inhabitants.”

If you haven’t seen Veronica yet we strongly recommend that you do so immediately, it’s fantastic. It’s still streaming on Netflix. Here’s a look back at the trailer.