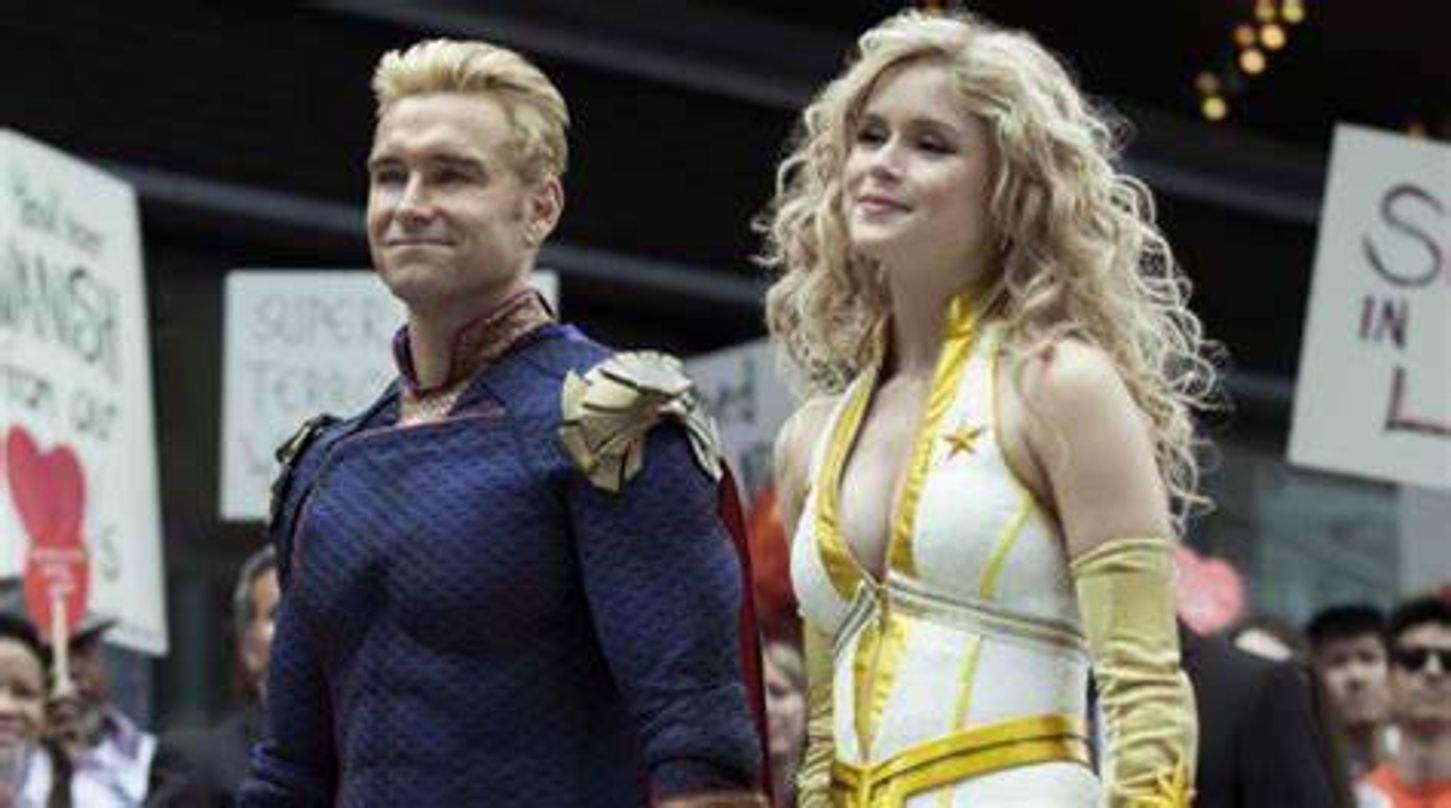 “The Boys” has been violent and graphic since it premiered back in 2019, it’s kind of its thing. Well, the new season three trailer recently debuted and it is so brutal and insane that it has already been reported for content over 20 million times for brutality, it is ultraviolent, and is topped off with a disgusting sight, Billy Butcher puking on Hughie’s face. The news came via the series’ official Twitter account who announced it like it is a badge of honor.

Everyone's raving that the Season 3 teaser is "deeply unhinged" and asking "what the f*ck did we just watch?" pic.twitter.com/6focVp819c

The series is based on Garth Ennis and Darick Robertson’s best-selling comic of the same name and follows a group of superheroes labeled “The Seven” which is run by Vought International. Behind their friendly faces, they are in reality, shallow celebrity types who get away with a lot of unspeakably corrupt acts. This season we’ll be introduced to Vought’s previous team from before the Seven were formed.

“The Boys” will be back for its third season on June 3, 2022, on Prime Video. In the meantime, check out the new animated spin-off, “The Boys: Diabolical,” out now on Prime.

← Prev: Netflix's Scariest Film, 'Veronica', Is Getting A Prequel, 'Sister Death'! Next: This April, V/H/S/94 Is Coming To Digital And Blu-Ray →