Saban Unleashes A New Dark And Disturbing Trailer For ‘Shepherd’ 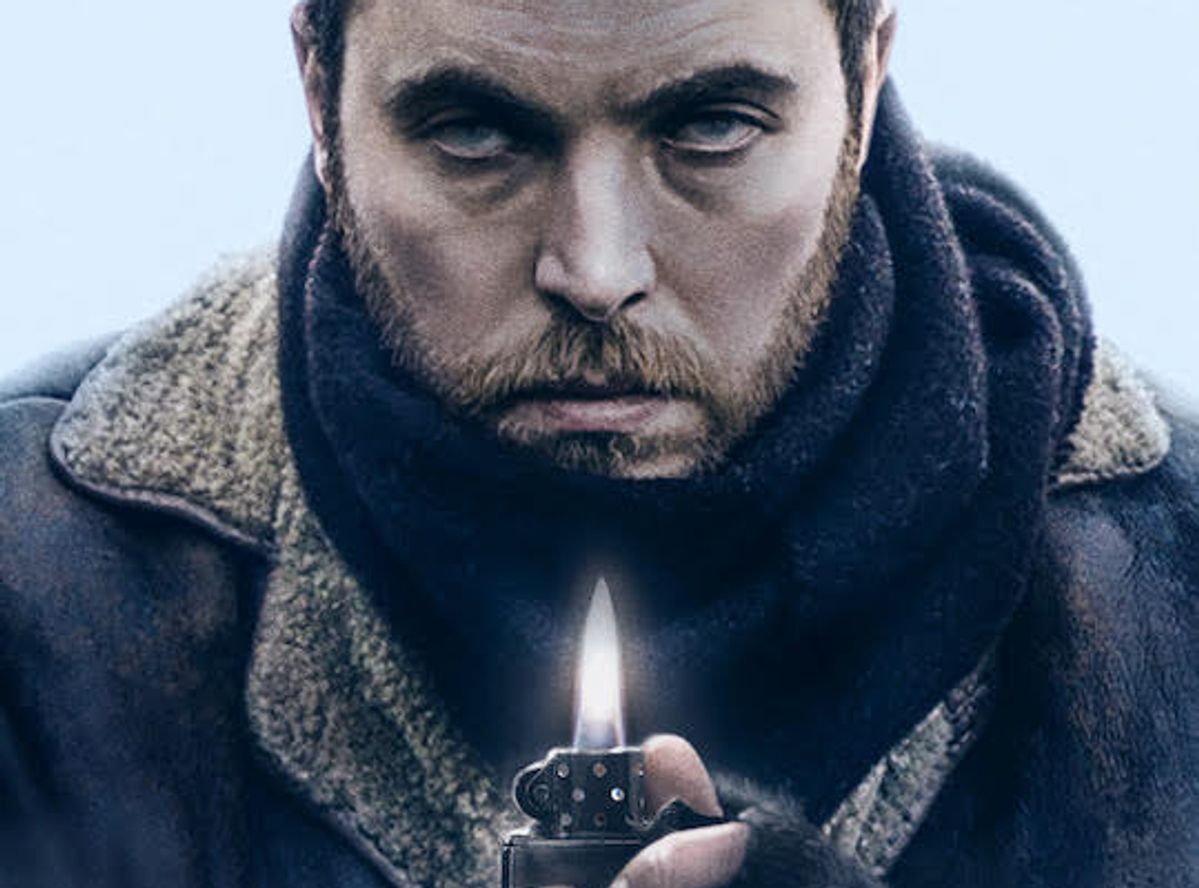 The dark and disturbing British horror, Shepherd is set to arrive in theaters and on Digital this May from Saban Films. The new trailer is filled with nightmarish imagery and terrifying glimpses of a man whose life is in a chaotic downwards spiral towards insanity.

Written and directed by Russell Owen, the film centers on Eric Black, a man, “running from grief after the mysterious death of his wife, who takes a job as a shepherd. Trapped alone on a majestic weather-beaten island with an ominous secret. One man’s spiraling madness meets a vengeful supernatural force. What starts as the perfect wind-swept escape becomes a race to save his sanity and his life.”

Shepherd opens in theaters on May 6, 2022, followed by its debut on Digital and On Demand on May 10th, from Saban Films. 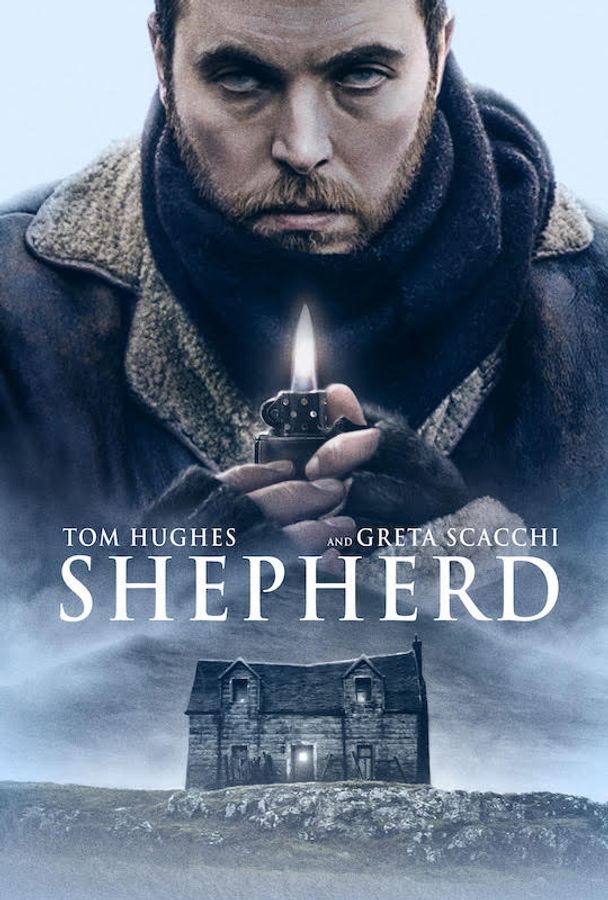 ← Prev: Shudder Original 'Vicious Fun' Is Coming To Blu-ray & Digital Next: Welcome To Derry: 'IT' Is Getting A Prequel Series From HBO Max! →