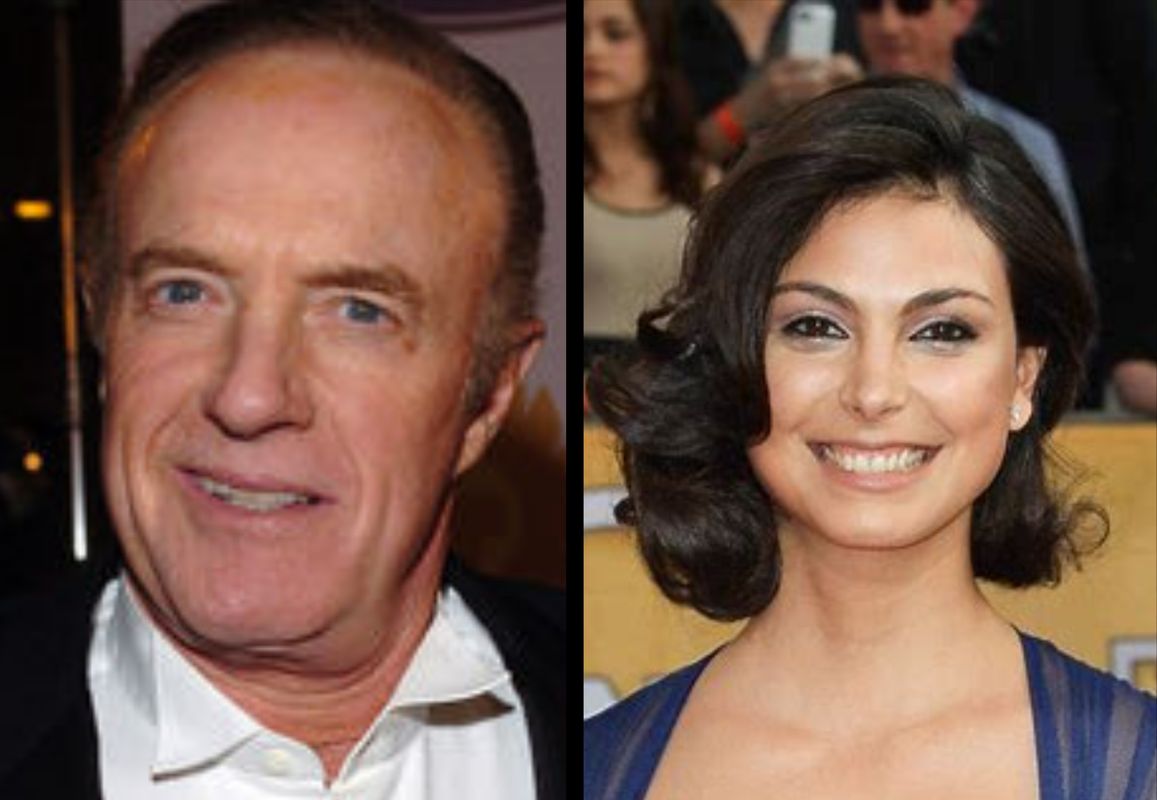 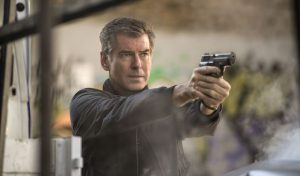 “I’m absolutely thrilled to have James Caan and Morena Baccarin aboard. I can’t imagine a more perfect pair than Morena and Pierce. Not to be cute, but they really do make a killer couple.” Director Phillip Noyce said about the casting,

“I brought PHILLIP to America in 1988 to direct BLIND FURY with Rutger Hauer and now 34 years later I’m thrilled to be back on the set with him. With a great script by Richard Wenk, and PIERCE bringing his star power to the role of Charlie, alongside the legendary, James Caan, and the multi-talented Morena Baccarin, Phillip has a vision that will craft a seminal and iconic film to entertain audiences worldwide.” Producer Daniel Grodnik added.

In the film, “Charlie Swift (Brosnan) has worked for his aging mob boss Stan (Caan) for twenty years, skillfully operating as a prolific fixer and efficient hitman. When a rival boss moves to eliminate Stan and his entire team, he fails in wiping the team clean. Now on his own, Charlie will stop at nothing to avenge his friend and has no plans to leave anyone alive. Morena Baccarin is set to play the female lead ‘Marcie’, the quick-witted ex-wife of a mobster killed by Charlie. Marcie forms an unexpected pairing with Charlie in his revenge against the rival mob.”

The original screenplay is written by Richard Wenk (The Magnificent Seven, The Equalizer), and is inspired by the Edgar Award-nominated novel Gun Monkeys by Victor Gischler. Daniel Grodnik (Bobby) and Mitchell Welch (Chain of Command) will produce. Screen Media’s David Fannon and Seth Needle, Foresight Unlimited’s Mark Damon and Tamara Birkemoe, and David Nagelberg will executive produce on behalf of the companies. Foresight is handling ongoing international sales.

Primetime Emmy nominated actress Morena Baccarin can also be seen in the upcoming films Beast and Ric and Roman Waugh’s Greenland: Migration. Her upcoming TV series include NBC’s “The End Game” as well as an appearance on the FX Network’s “It’s Always Sunny in Philadelphia”. Baccarin is represented by United Talent Agency and managed by Seven Summits Pictures & Management.