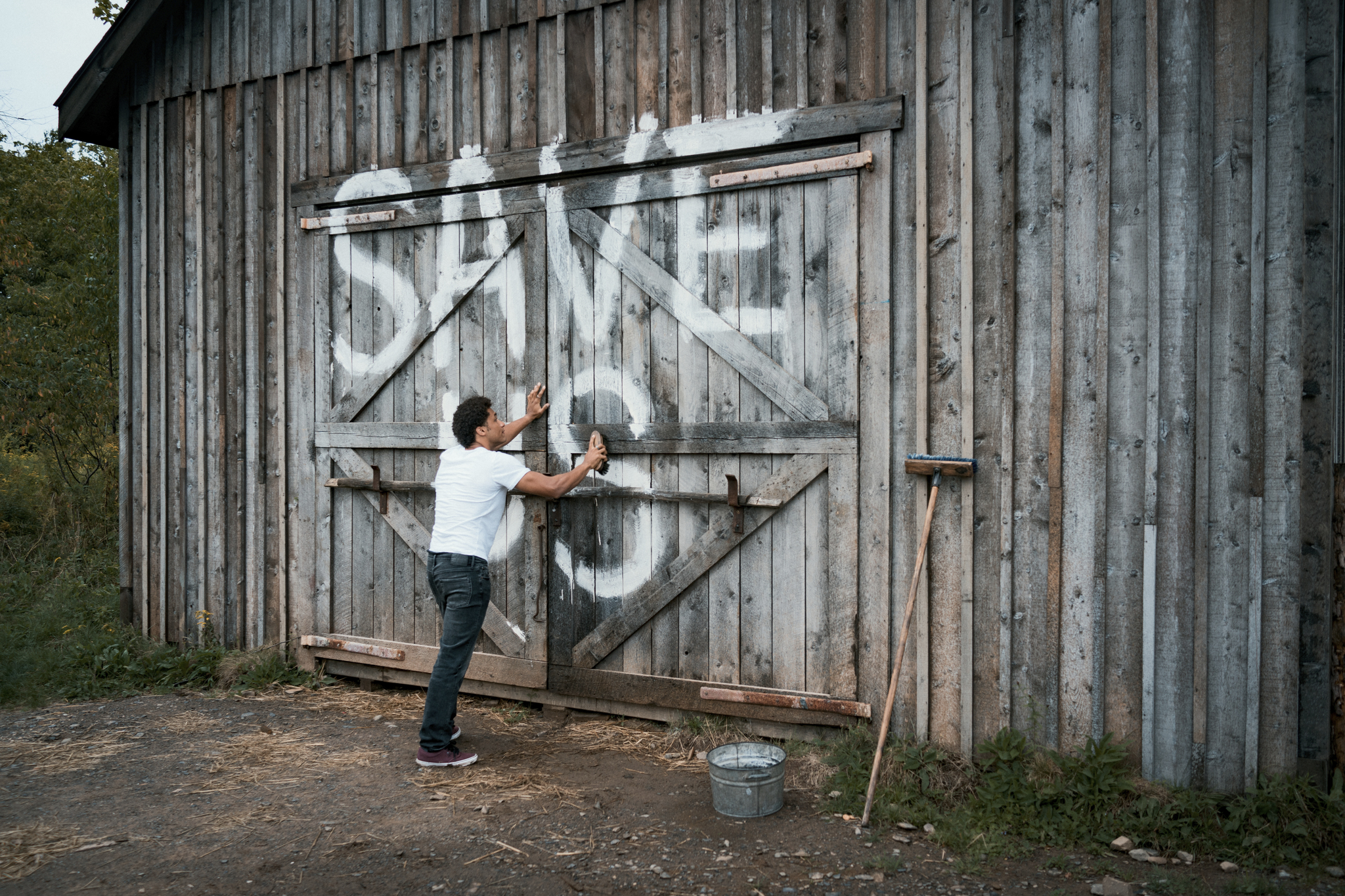 Epix’s horror series, “FROM” (review) continues to keep viewers on the edge of their seats. Don’t miss this week’s episode, “Broken Windows, Open Doors,” premiering on April 10, at 9:00 pm ET/PM.

“In episode 8, in the wake of another death, Boyd questions his decision to leave. Kenny steps up and embraces his new role. Jim rallies the town around his idea to build a radio tower. And Fatima urges Ellis to make amends with his father before it is too late.”

← Prev: New Trailer For Action-Horror 'Reign Of Chaos' Teases A Fight To Save Mankind Next: 'My Bloody Valentine' Board Game Is Live Now On KickStarter →