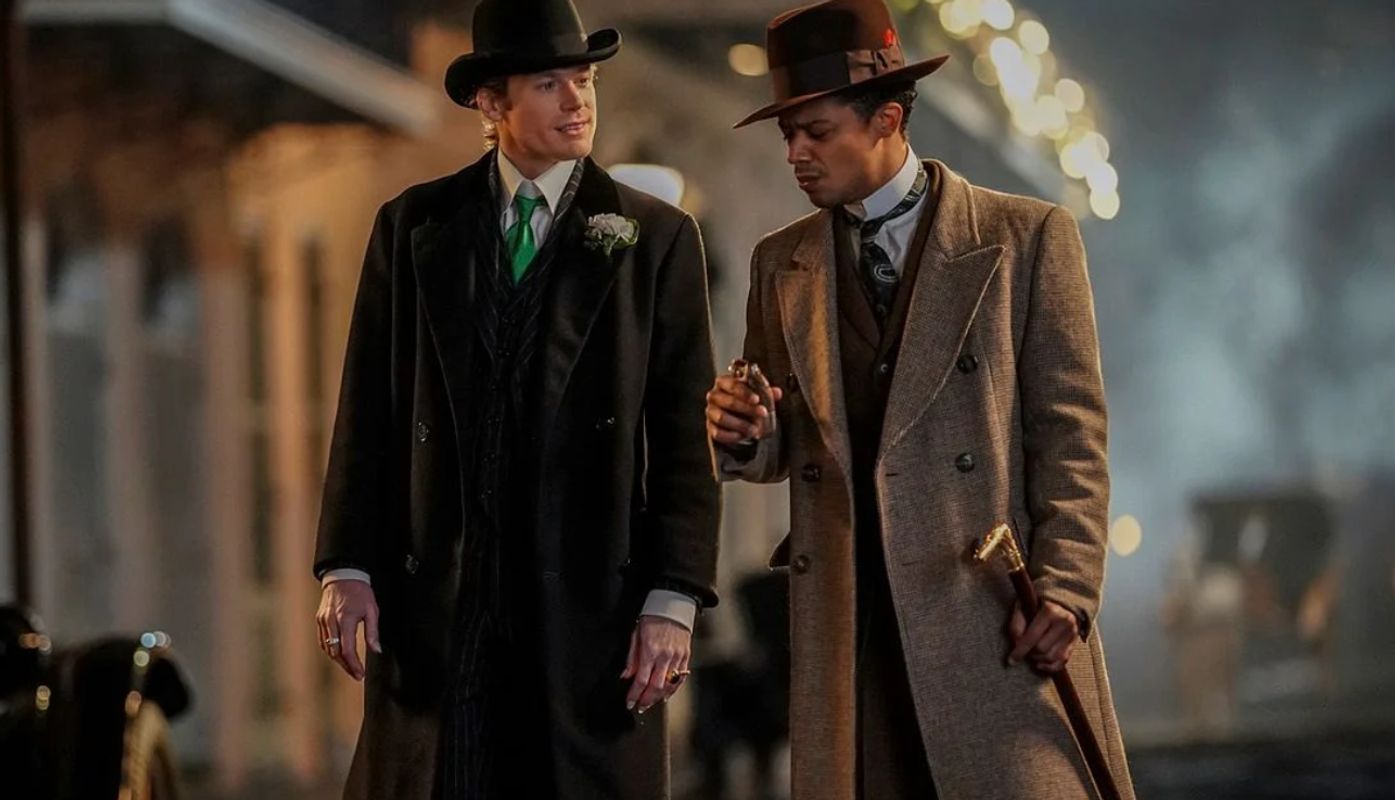 AMC+‘s new series adaptation of Anne Rice’s 1976 legendary novel Interview With the Vampire is headed your way. Today we’ve got the first images from the series giving us a glimpse of the lead cast, including Lestat (Sam Reid) and Louis (Jacob Anderson).

“Interview With the Vampire” centers on an 18th century Lord, Louis, as he recounts his story and tumultuous relationship with his maker – Lestat – to an eager interviewer and biographer. The upcoming series is not the first adaptation of the Anne Rice novel; in fact, the book was famously adapted into a critically acclaimed feature film in 1994 starring Tom Cruise, Brad Pitt, Kirsten Dunst, Antonio Banderas, and Christian Slater.

The series, which will feature eight episodes in its first season is only part of AMC+’s acquisition of Rice’s library that includes the upcoming “Mayfair Witches” series.

Reid and Anderson star along with Bailey Bass as Claudia, Assad Zaman has will play Rashid, and Eric Bogosian is set to play Daniel Molloy. The series will also be executive produced by Rolin Jones and Mark Johnson. While details about the show are currently being played close to the vest, Johnson has revealed the series will strike a balance between appealing to a modern audience and upholding Rice’s art and legacy.

While the exact release date hasn’t been announced, we expect to see the series premiere later this year. 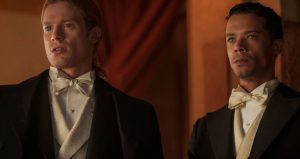 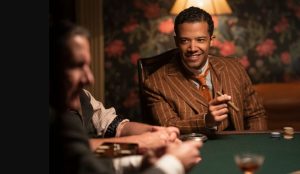 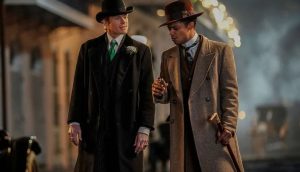 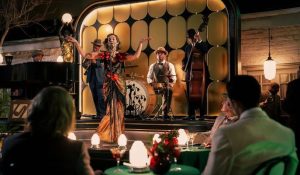 ← Prev: Infamous Film 'Dr. Lamb' Is Getting An Uncensored Re-Release Next: New Trailer For Netflix's Docuseries "Conversations with a Killer: The John Wayne Gacy Tapes" →

James Dashner, the New York Times best-selling author of the Maze Runner series makes the cross over to the...