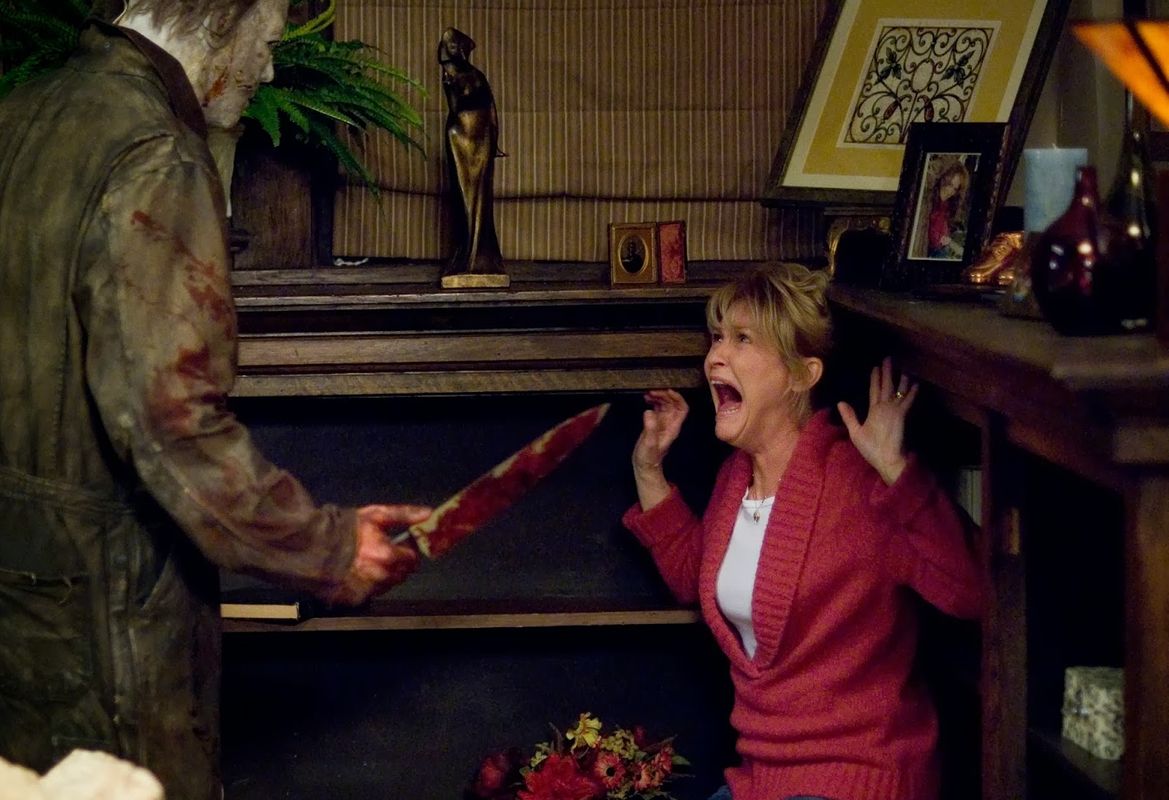 Rob Zombie continues to tease fans with glimpses of and updates about his upcoming reboot of “The Munsters.” Today, Zombie announced that he would be reuniting with Dee Wallace, who has previously starred in Zombie’s films Halloween, Lords of Salem, and 3 from Hell.

Wallace has starred in over 127 films and series. She’s known for her roles in the horror classics such as the 1983’s adaptation of Stephen King’s Cujo, the werewolf classic The Howling, and Critters, as well as playing the mother in Steven Spielberg’s E.T.

Zombie, who is directing, has yet to announce the release date, but we can’t wait to see it. While there have been rumors that the movie may be released as a Peacock Original, it has not been confirmed.

If you’ve never seen the family-friendly series, now’s your chance. “The Musters,” which originally ran from 1964 to 1966, is currently streaming on Peacock. 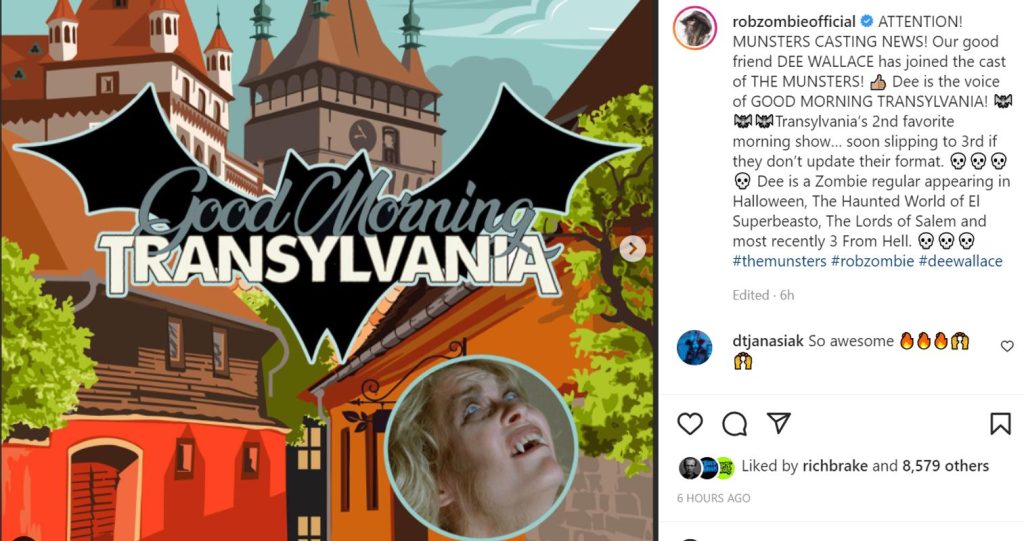 ← Prev: NACON Unveils 'Hell Is Us' Next: A New Evil Arises In The Season 4 Trailer Of "Stranger Things" →