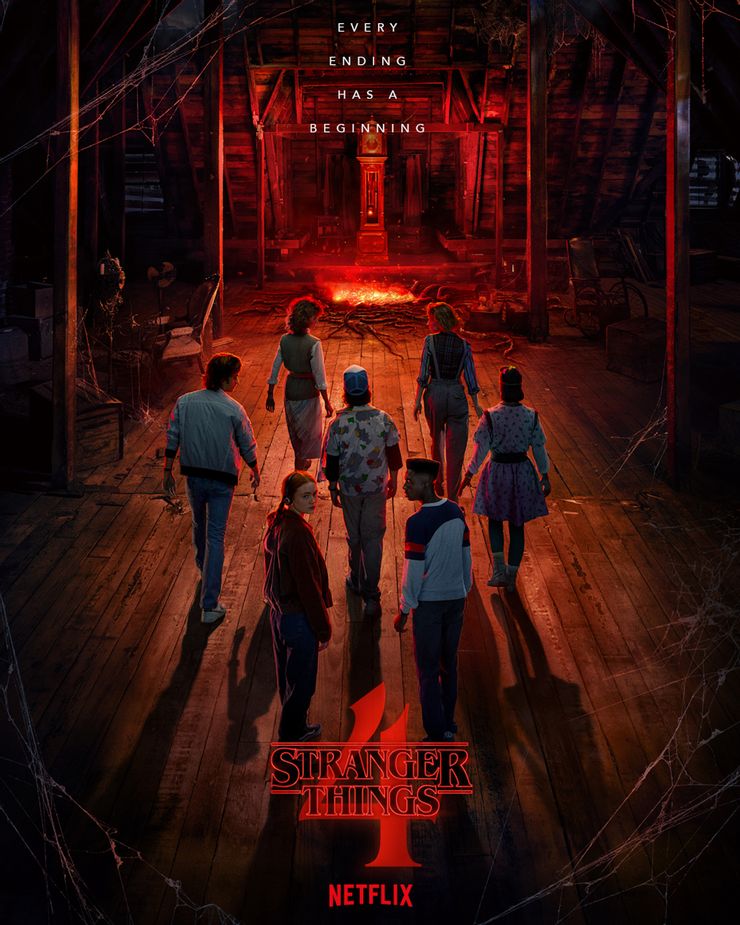 The wait is finally over, the trailer for season 4 of “Stranger Things” is finally here!

This season picks up six months after the events of the finale. The kids are trying to live normal lives, but that’s easier said than done. A new and horrifying supernatural threat has surfaced and a war is coming.

Set to premiere in two parts, the first half of the season will arrive on May 27th with the second half premiering on July 1st, with a total of nine episodes that are said to have the double run time of previous episodes.

Created by The Duffer Brothers, “Stranger Things” returns this May.