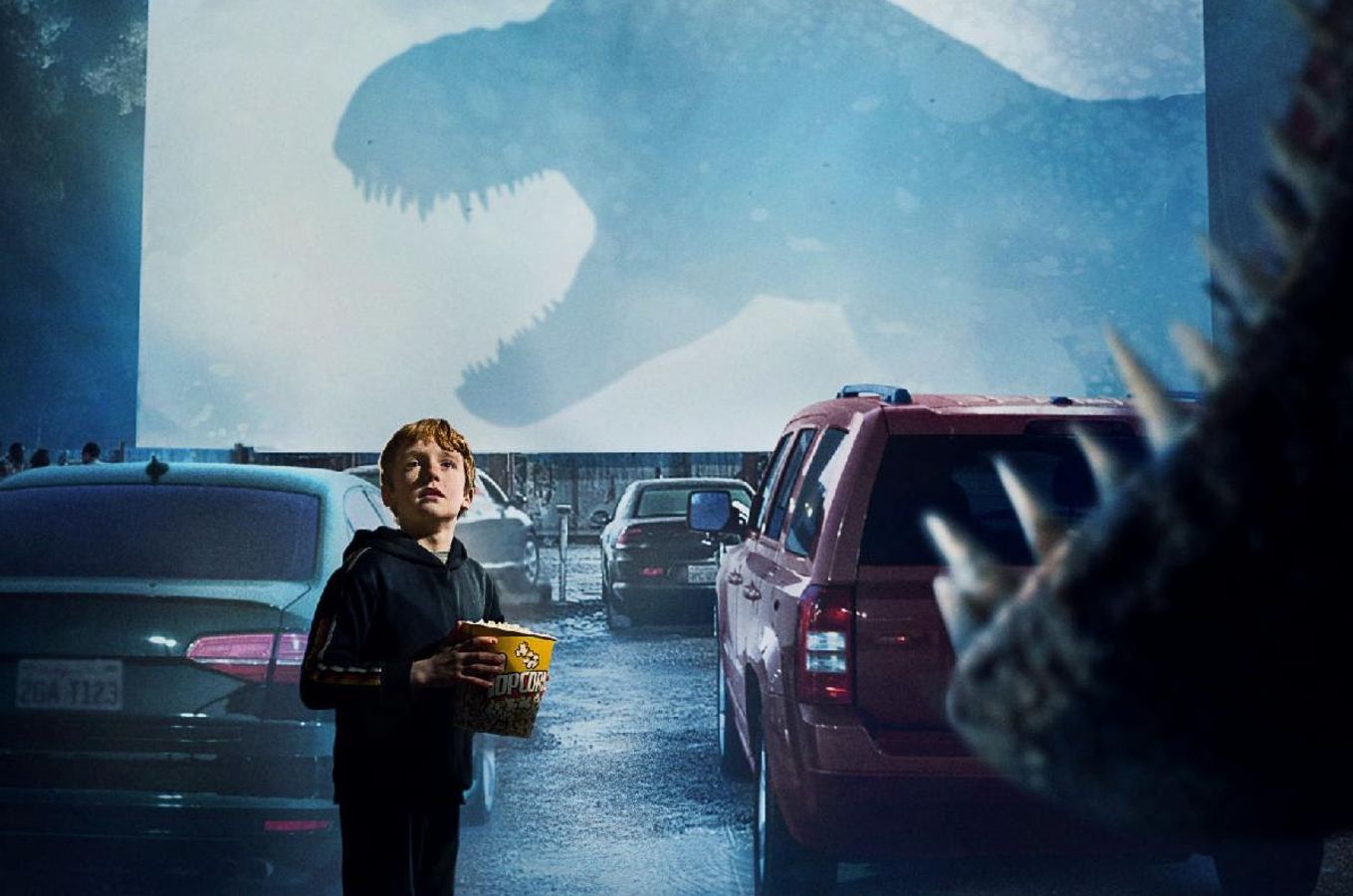 Do you remember the first time you saw a dinosaur come to life in Jurassic Park? It was mind-blowing, right?  Ahead of the summer release of Jurassic World Dominion, the epic conclusion of the Jurassic era, two generations of stars, including Oscar-winner Laura Dern, Jeff Goldblum, Sam Neill, Chris Pratt, Bryce Dallas Howard, and director Colin Trevorrow, gather for a new featurette that takes a look back at the film franchise that changed cinema as well as discussing Dominion.

Dominion takes place four years after Isla Nublar was destroyed. Dinosaurs now live and hunt alongside humans all over the world. This fragile balance will reshape the future and determine, once and for all, whether human beings are to remain the apex predators on a planet they now share with history’s most fearsome creatures including never before seen dinosaurs.

← Prev: Trailer For David Cronenberg's 'Crimes Of The Future' Is Filled With Grotesque Body Horror Next: Exclusive Look At Pages From "Locke & Key: The Golden Age" And "Hell & Gone" →