On This Week’s Episode Of Epix’s “From”… 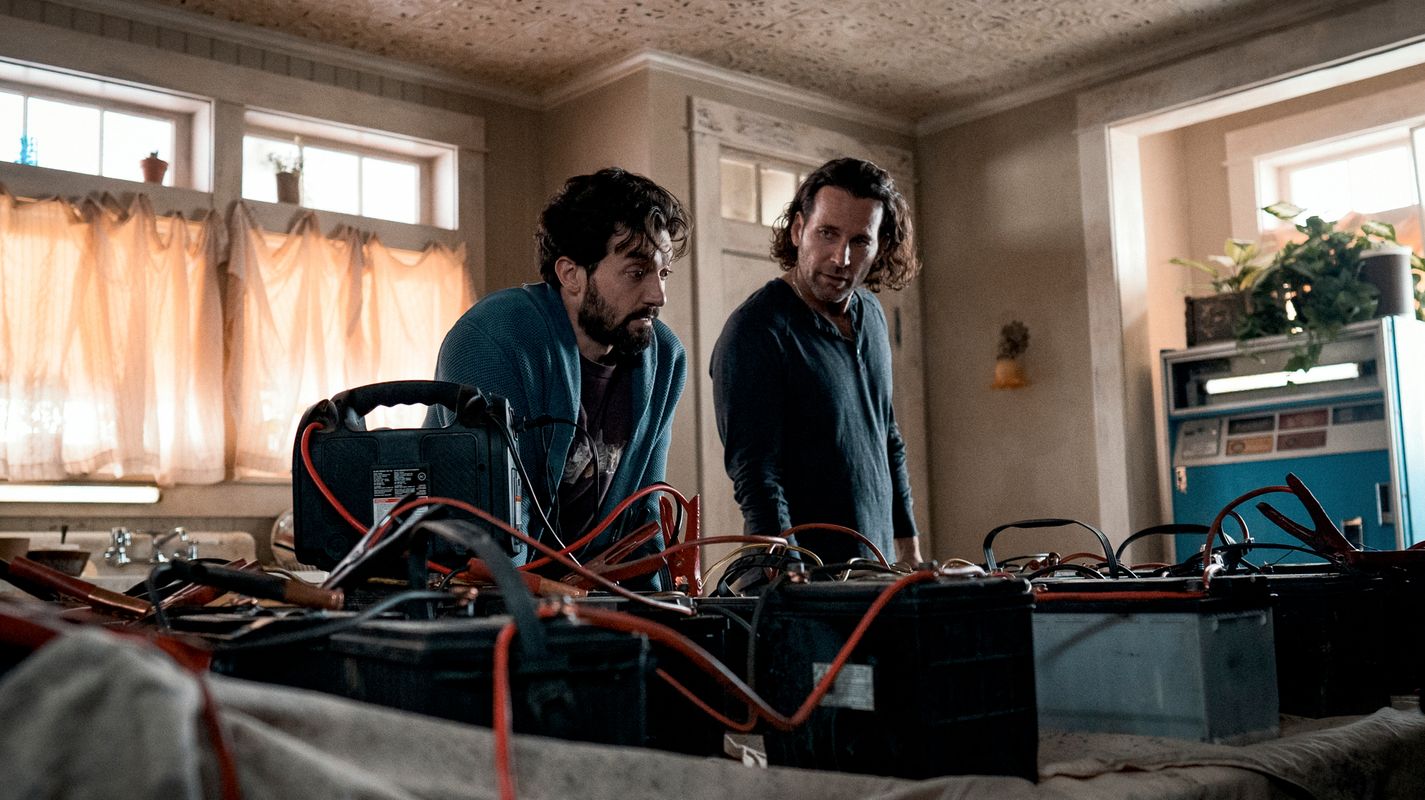 This Sunday Epix‘s hit series “From” continues to deliver its chilling story with episode 9, “Into the Woods”, which sees Boyd and Sara continue their journey into the woods in an attempt to find a way to escape and the town praying that the radio tower will get an S.O.S message out.

In the previous episode, “in the wake of another death, Boyd questions his decision to leave. Kenny steps up and embraces his new role. Jim rallies the town around his idea to build a radio tower. And Fatima urges Ellis to make amends with his father before it is too late.”