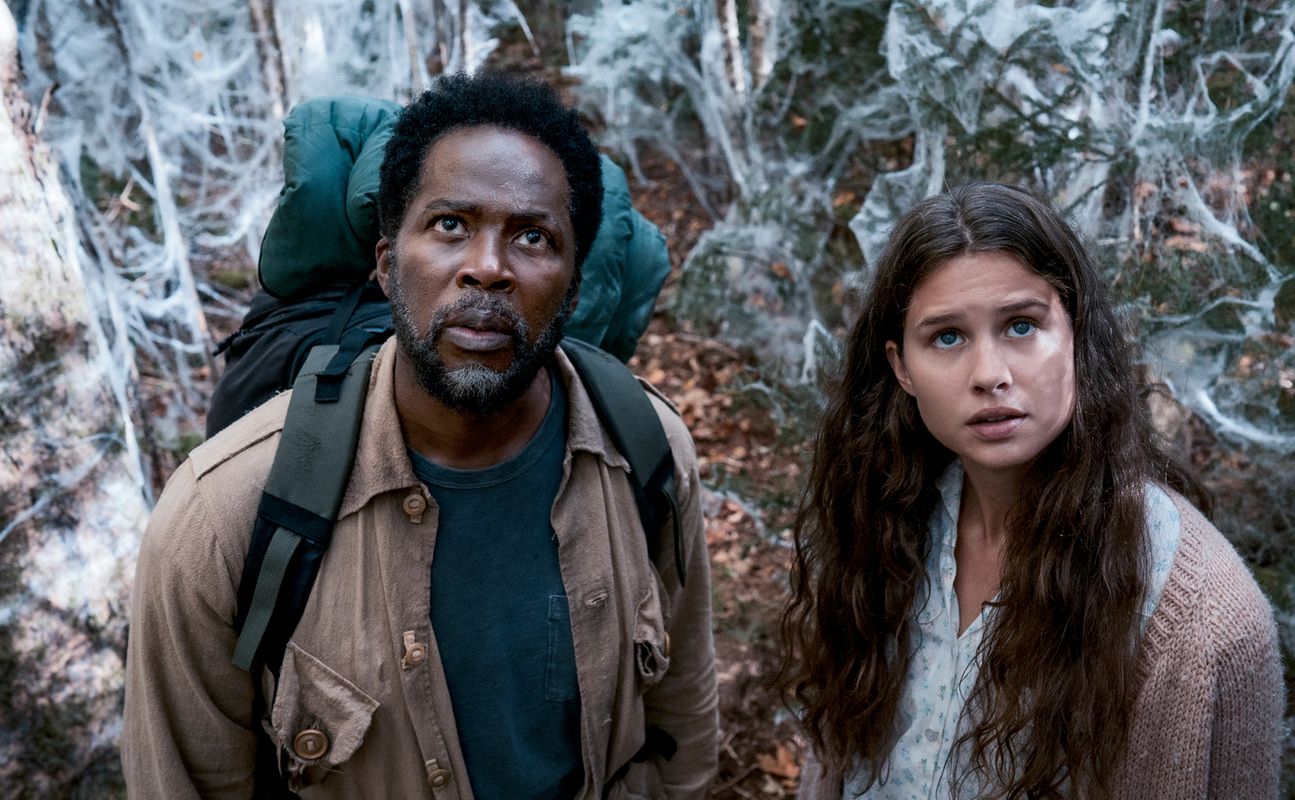 All good things must come to an end, hopefully, this week’s season finale of Epix‘s series “From” won’t be the end, but just the beginning of the excellent series (Epix, I hope you’re listening). Fans of the horror series, this writer included, have become attached to the characters and we all want to uncover the truth about the mysterious town’s origins and for the characters to find a way home. We’re keeping our fingers crossed that we’ll get a second (and third) season.

In Episode 9: Into The Woods, Boyd leads Sara into the woods still in handcuffs, and who could blame him? She is a killer after all. As the two encounter a creature that has engulfed the forest in giant spider webs, the two begin to build a rapport while the town continues to hope that the radio tower will work.

In the finale, Boyd draws strength from an unlikely source. Jim’s radio tower yields consequences that rock him to his very core. And the hole that Tabitha has been digging leads her somewhere – and to someone – she could never have expected. Everything is about to change.