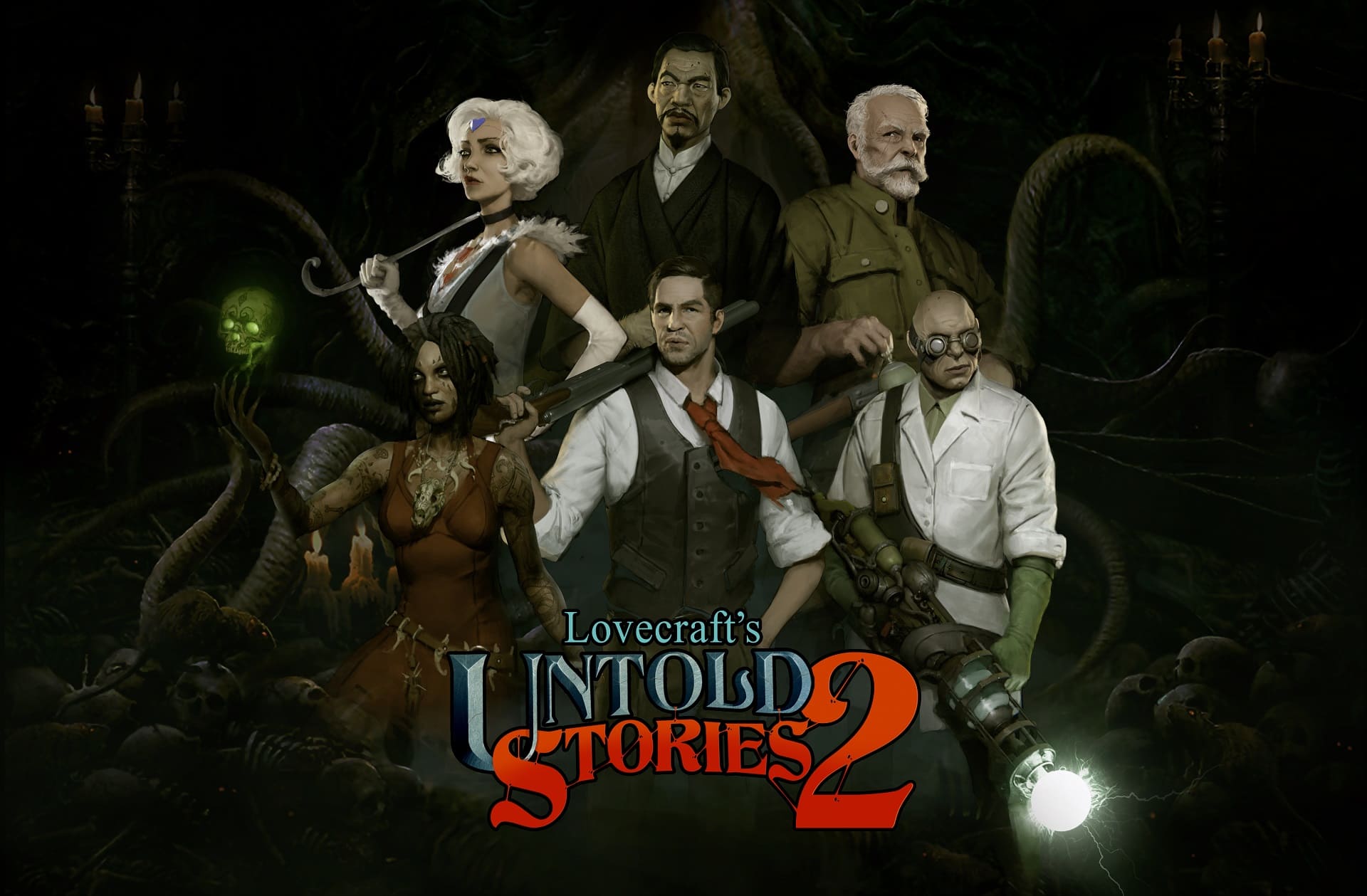 1C Entertainment and LLC Blini Games have announced the release date as well as information about their upcoming Action RPG game Lovecraft’s Untold Stories 2. The game is set in the Lovecraft universe and told through dark graphic comic-style art. 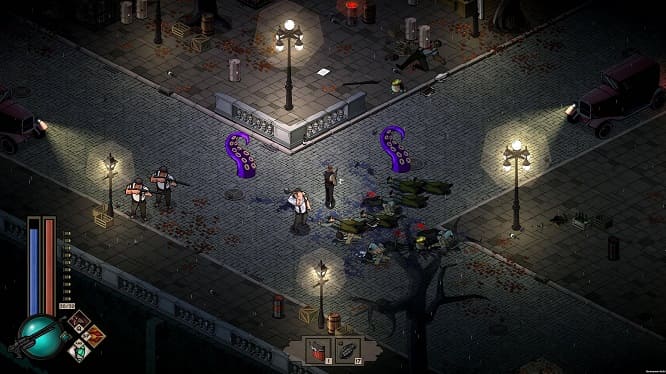 Lovecraft’s Untold Stories 2 continues the narrative of the cult classic first game, but this time players will continue the fight against the unknown with new elements like crafting, using blueprints and resources to create consumables and even new equipment. Reunite with old acquaintances and meet new characters, explore new procedurally generated locations, defend yourself against dozens of different enemies and face off against epic bosses. But beware… Lovecraft’s Untold Stories 2 is more challenging than ever before, and the tough nightmarish creatures opposing you will not give up easily!

Lovecraft’s Untold Stories 2 will be coming out May 17th for PC, Mac, and Linux and will be available through Steam, GOG, and Epic Games Store.