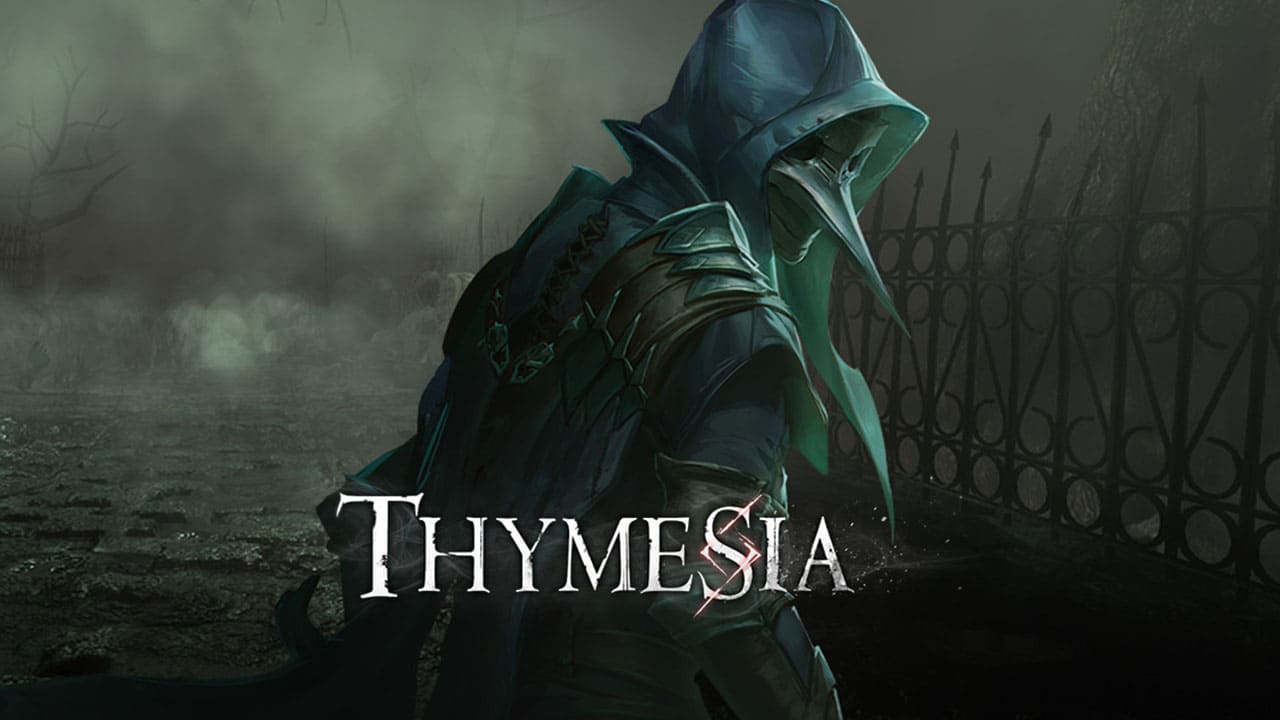 This August, players will take to the streets of Hermes, a once-thriving city in a kingdom now ravaged by a plague and grotesque enemies lurking around every corner in Theymesia, a souls-like game by OverBorder Studio. Players will take on the role of the mysterious Corvus, our plague mask-wearing hero on a mission to uncover the truth behind what’s happening in Hermes and rid the kingdom of its new enemies all the while recovering his memories that may hold the secret to what’s going on. 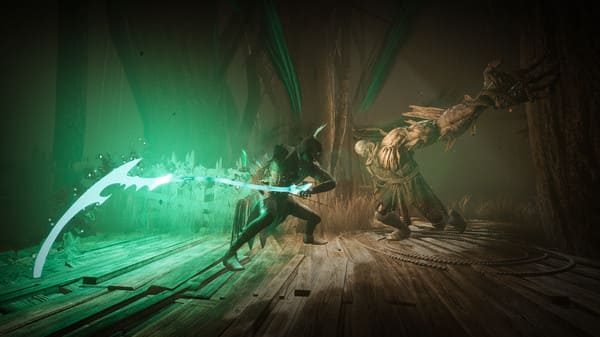 In Theymesia players can take diseases from their enemies and use them as weapons, update Corvus’ movements and plague weapons to use against punishing enemies of plague mutated monsters that will challenge players.

Theymesia will be coming out on August 9th for PC, PlayStation 5, and Xbox Series X/S. A playable demo is available from now till May 9th on STEAM.