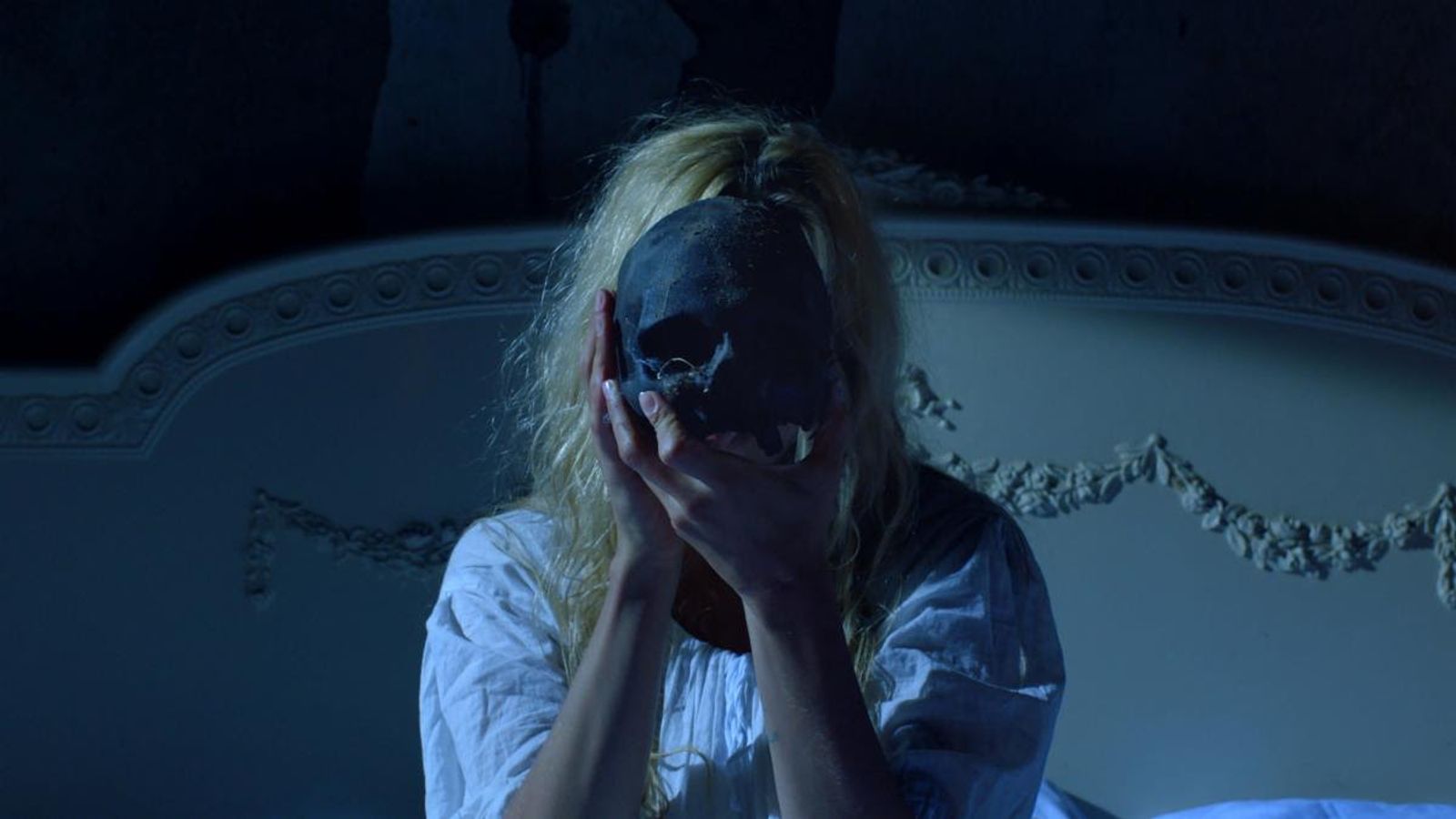 In the film, “Margo, who comes from a noble family, inherited a castle that she inspects with her ill-tempered husband Dieter. When they arrive at the run-down keep, their relationship is put to a test as their sanity slowly deteriorates. This opens up a new world. As time and space begin to shift around them, a reality that only exists within the walls of the eerie building is exposed – a reality full of warmth and excess.”

Things aren’t as they seem in this genre-bending film, which shifts between different story layers in unpredictable ways. It is a love letter to European cinema of the sixties and seventies that will leave viewers guessing what will happen next. 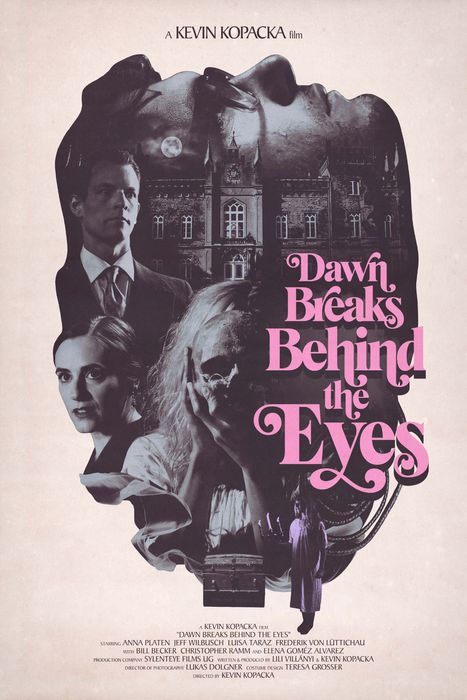 ← Prev: Dragons And Drama Fill New Trailer For "Game Of Thrones" Prequel "House Of The Dragon" Next: Movie Review: 'Escape The Field' Gets Lost Amongst The Rows →