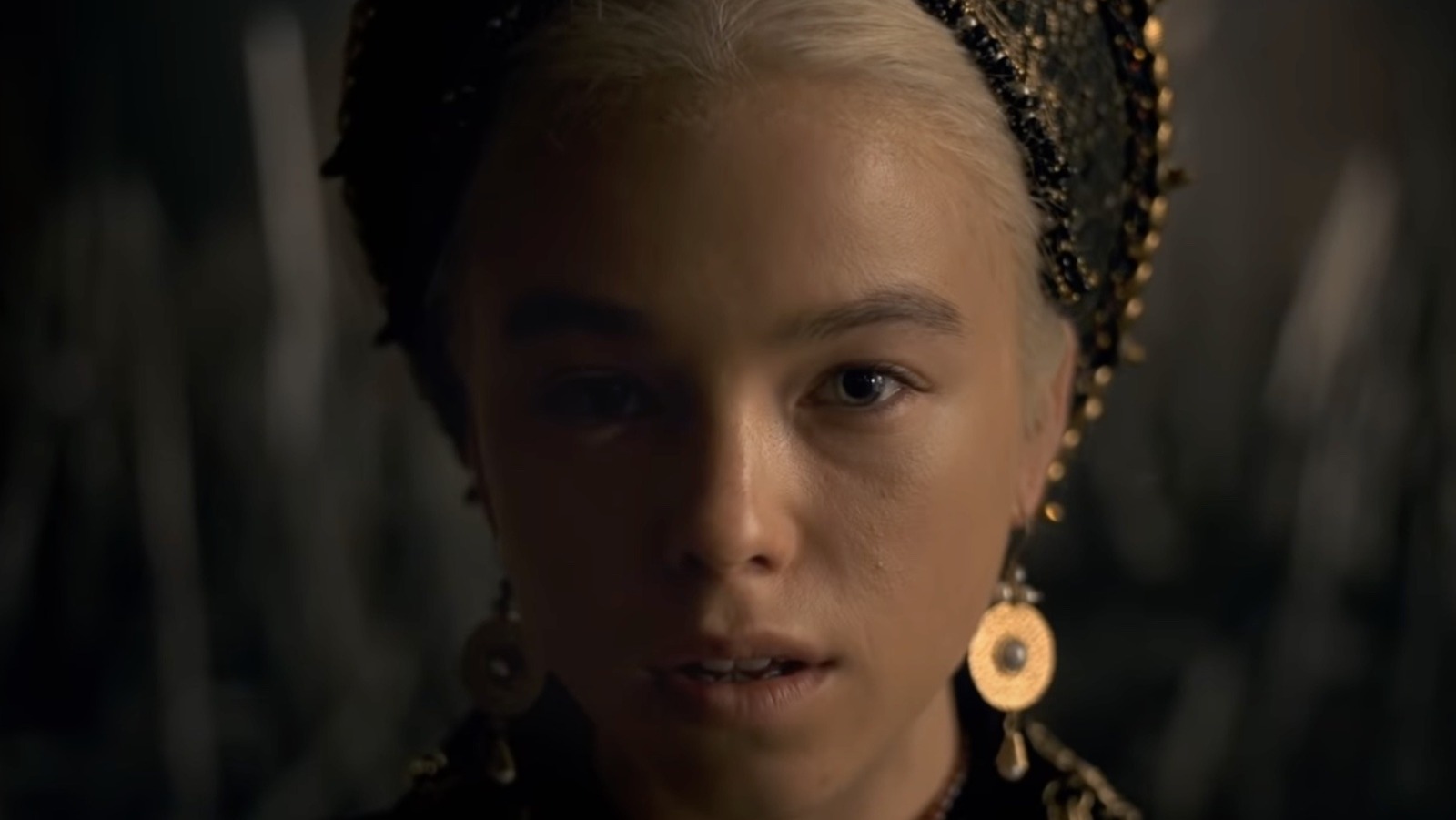 The new trailer for HBO’s “Game of Thrones” spin-off/prequel, “House of the Dragon” is here and it does not disappoint, giving off the same vibe as the early seasons of “GOT”. The trailer is filled with stunning scenery and mighty dragons, as well as nobles swearing loyalty.

Based on George R.R. Martin’s novels “Song of Ice and Fire” and “Fire & Blood,” “House of the Dragon” tells the story of House Targaryen and is set 200 years before the events that unfolded in “Game of Thrones.” which still holds the title of the most Emmy Award-winning series of all time. The series will explore the legendary Targaryen family, the ancestors of Daenerys Targaryen, played in the “Game of Thrones” by Emilia Clarke, known for their ability to master dragons.