‘The Beast Comes At Midnight’ Unleashes A Werewolf In New Trailer 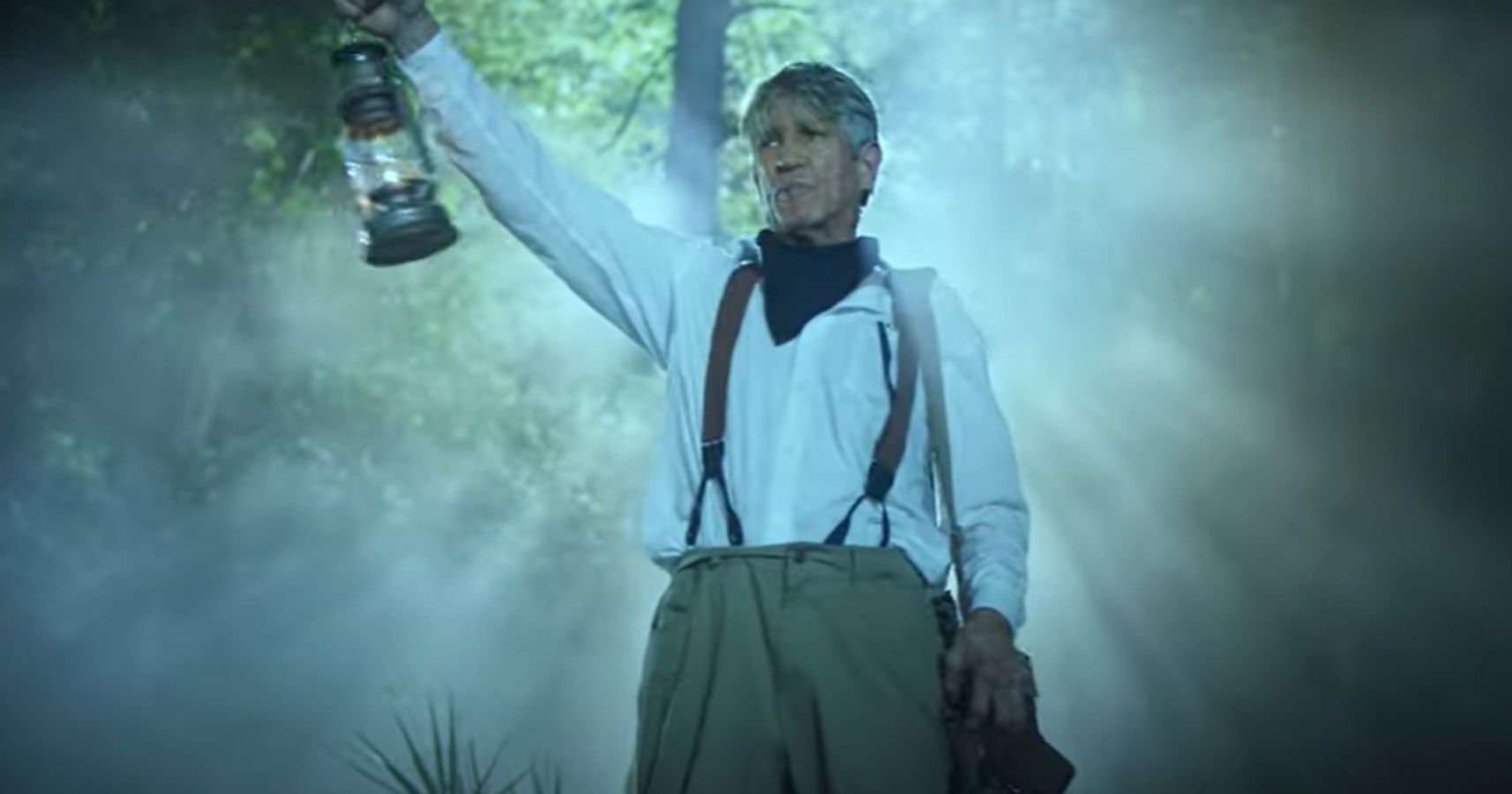 Showtown American Pictures and Cineview Studios have now released the theatrical trailer for the upcoming indie horror, The Beast Comes At Midnight, set to be released this summer.

Michael Pare, Michael McKeever, Madelyn Chimento, Kyle Oifer, Samantha O’Donnell, Dylan Intriago, and Eric Roberts star in the werewolf movie that centers on an “outcast teen streamer must enlist the help of four popular kids after he discovers that a werewolf is tracking one of them in their small rural town.” 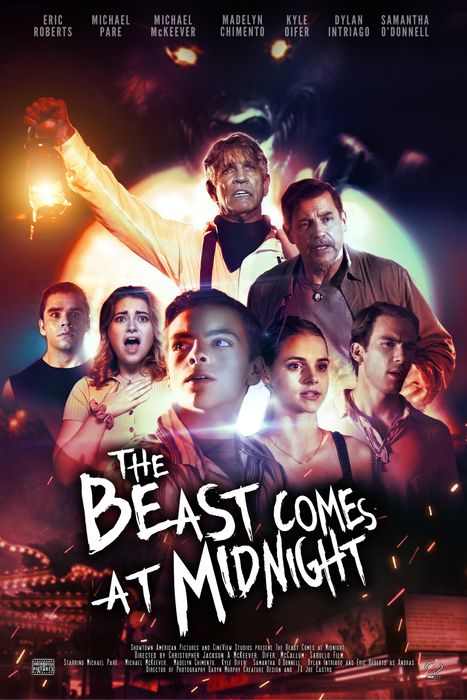