Plot And Casting Details Surface For ‘The Nun 2’ 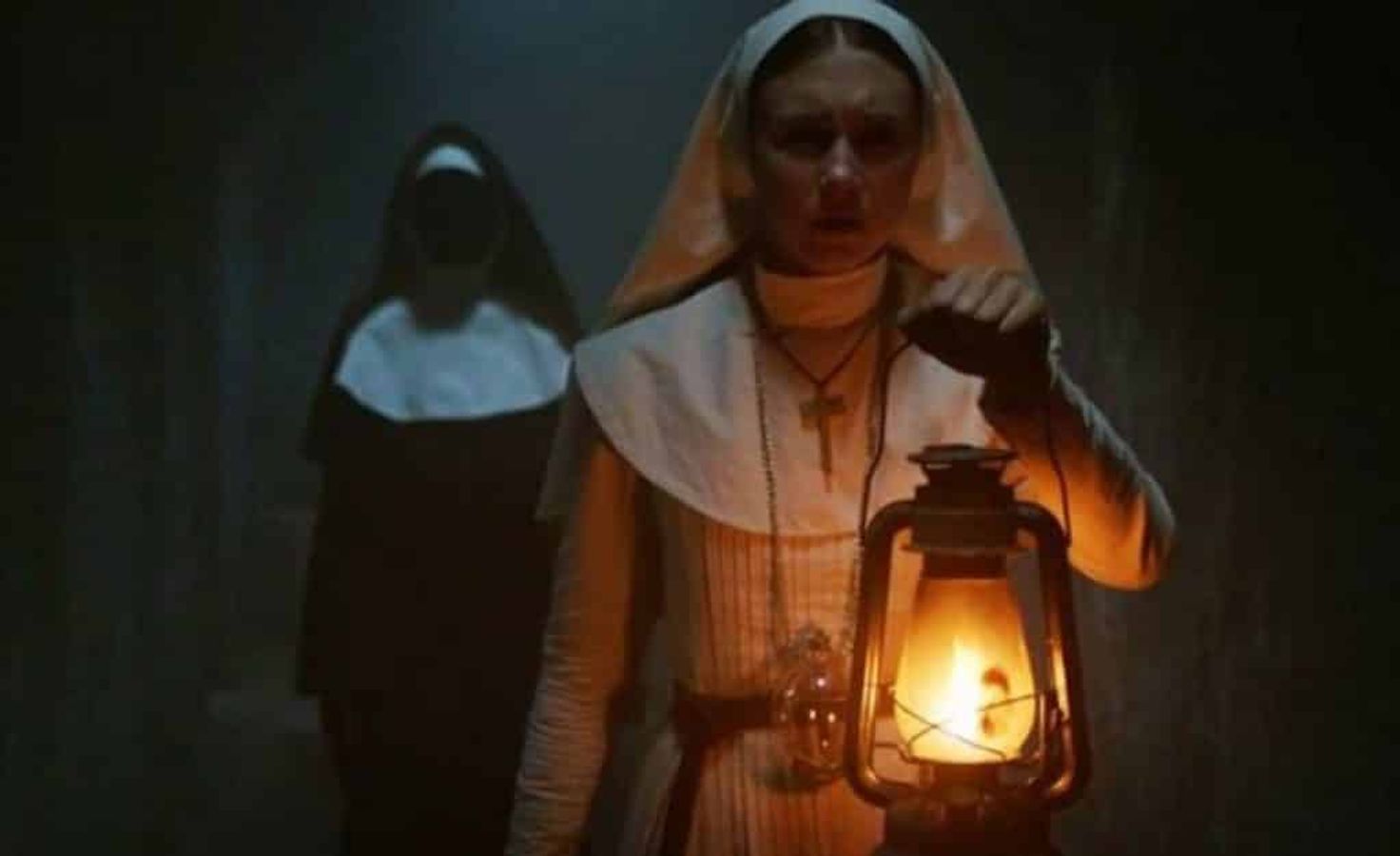 Last week, we reported that The Nun 2 was on its way from director Michael Chaves (The Conjuring: The Devil Made Me Do It). Now, plot details have surfaced.

According to CastItTalent.com, the sequel is set in France in 1956, two years after the original movie. “A priest is murdered. An evil is spreading. The sequel to the worldwide smash hit The Nun follows Sister Irene as she once again comes face to face with the demonic force VALAK – THE DEMON NUN.” Please note that the plot has not been confirmed by Warner Bros. at this time.

The character “Frenchie,” played by Jonas Bloquet, returns. The site reports that two roles are being cast as well, Sophie (10 – 12 years old), described as a lead role, and “A shy, sweet 10-year-old student at St. Mary’s School, in France…Sophie is often tormented into tears by a group of mean girls. She forms a friendship with FRENCHIE, who works on the school grounds. He is seemingly Sophie’s only ally, apart from her sister. She can just about cope with the bullies at school… until she also becomes haunted by mysterious demons.” The other role is that of Antoinette, described as one of Sophie’s bullies. 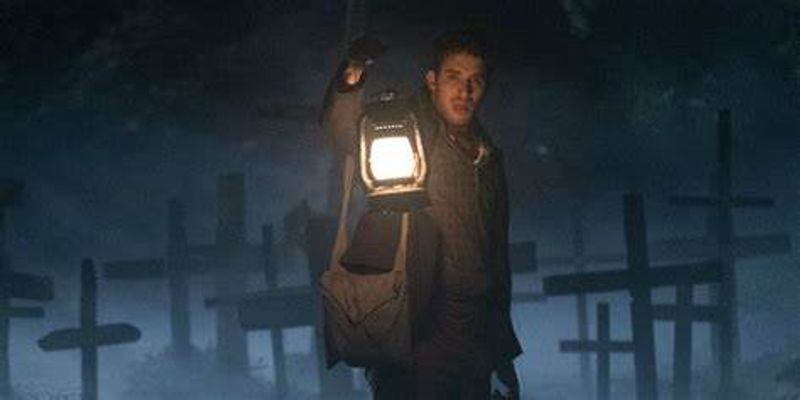 Speaking of the cast, producer James Wan has confirmed that Bonnie Aarons, who has played the nun in all of its appearances, is returning to reprise the role. Sister Irene was played by Taissa Farmiga in The Nun, so it’s pretty safe to assume she will be returning as well.

CastItTalent.com also states that production is set to begin in September and run through December. We’ll keep you posted.

← Prev: Explore The Depths Of Madness When 'Hollow' Comes To DVD (Trailer) Next: 'The Beast Comes At Midnight' Unleashes A Werewolf In New Trailer →