Revenge Thriller ‘Vendetta’ Unleashes Trailer Ahead Of May Release 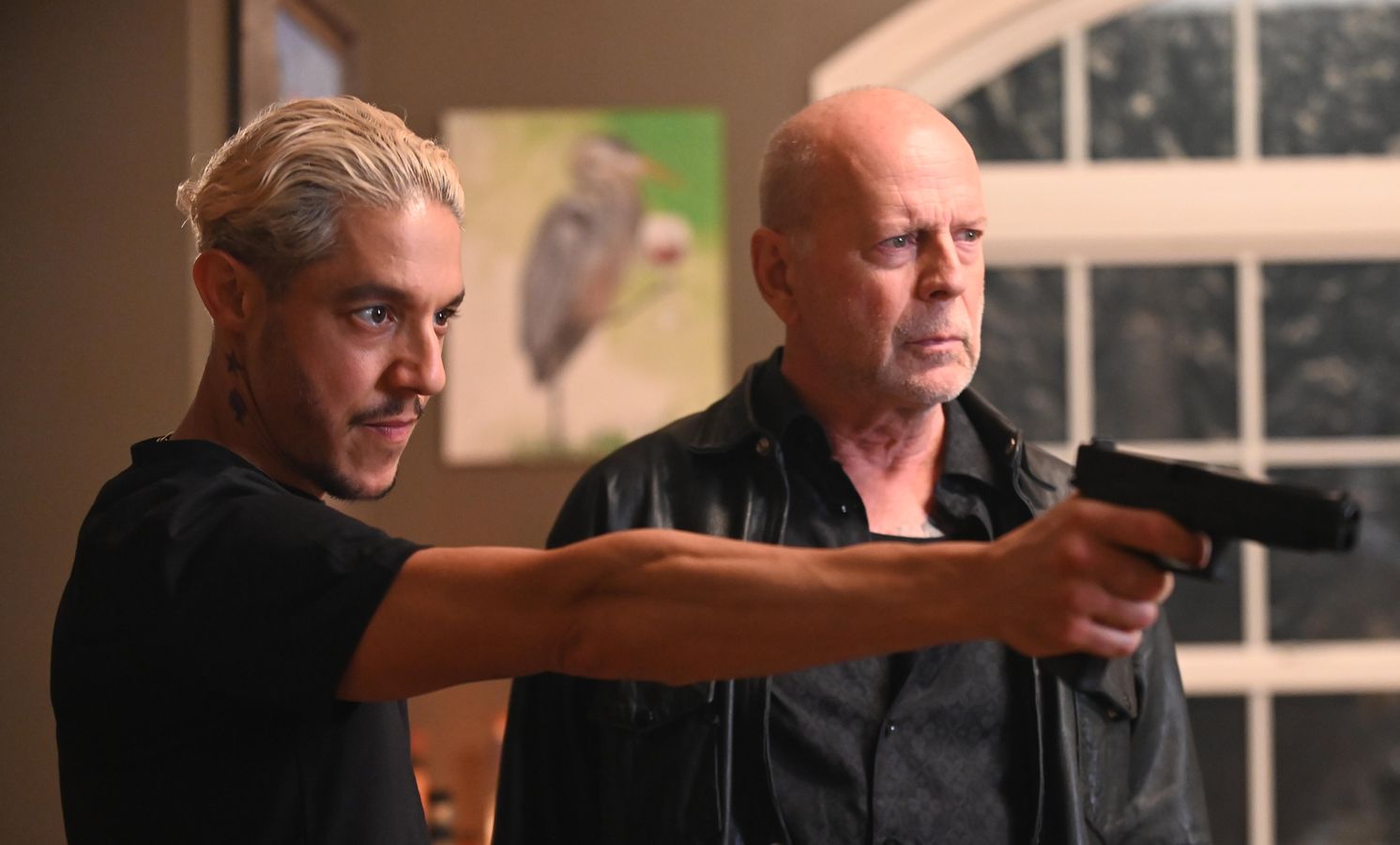 In the movie, “after his teenage daughter is killed during a random gang initiation, ex-Marine William Duncan (Clive Standen) is left devastated and vengeful when her killer is acquitted and set free. Taking matters into his own hands, he exacts revenge on the gang member, unknowingly sparking a war with the man’s violent brother (Theo Rossi) and father (Bruce Willis). When the two retaliate by then killing his wife and putting William into a coma, he awakens a new man; a man set on revenge with nothing left to lose. Rehabilitated and armed, William begins hunting down members of the gang responsible.”

Vendetta will be available in select theaters, On Demand on all major digital platforms, and in Redbox kiosks on Tuesday, May 17, 2022, and is rated “R” by the Motion Picture Association (MPA). 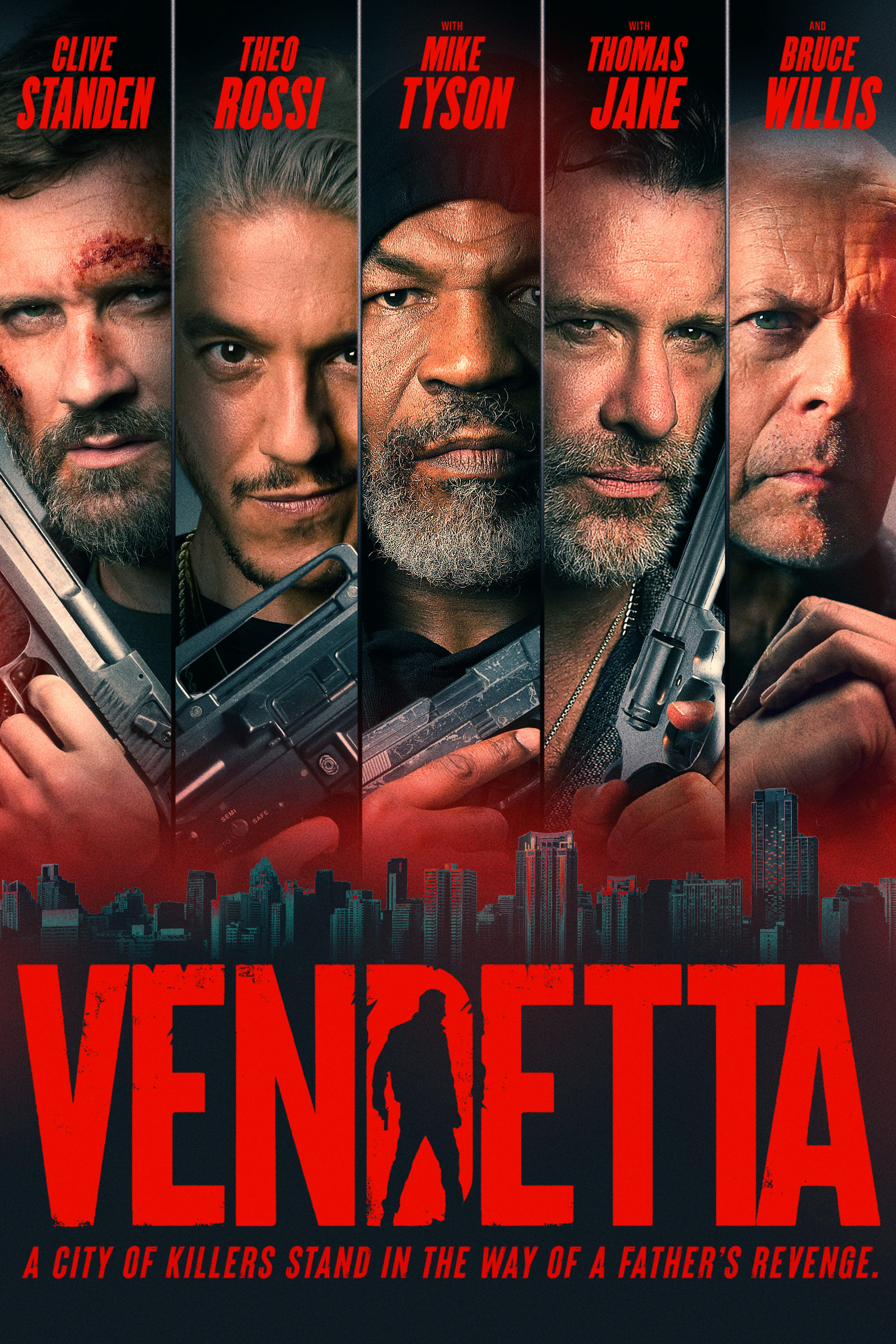