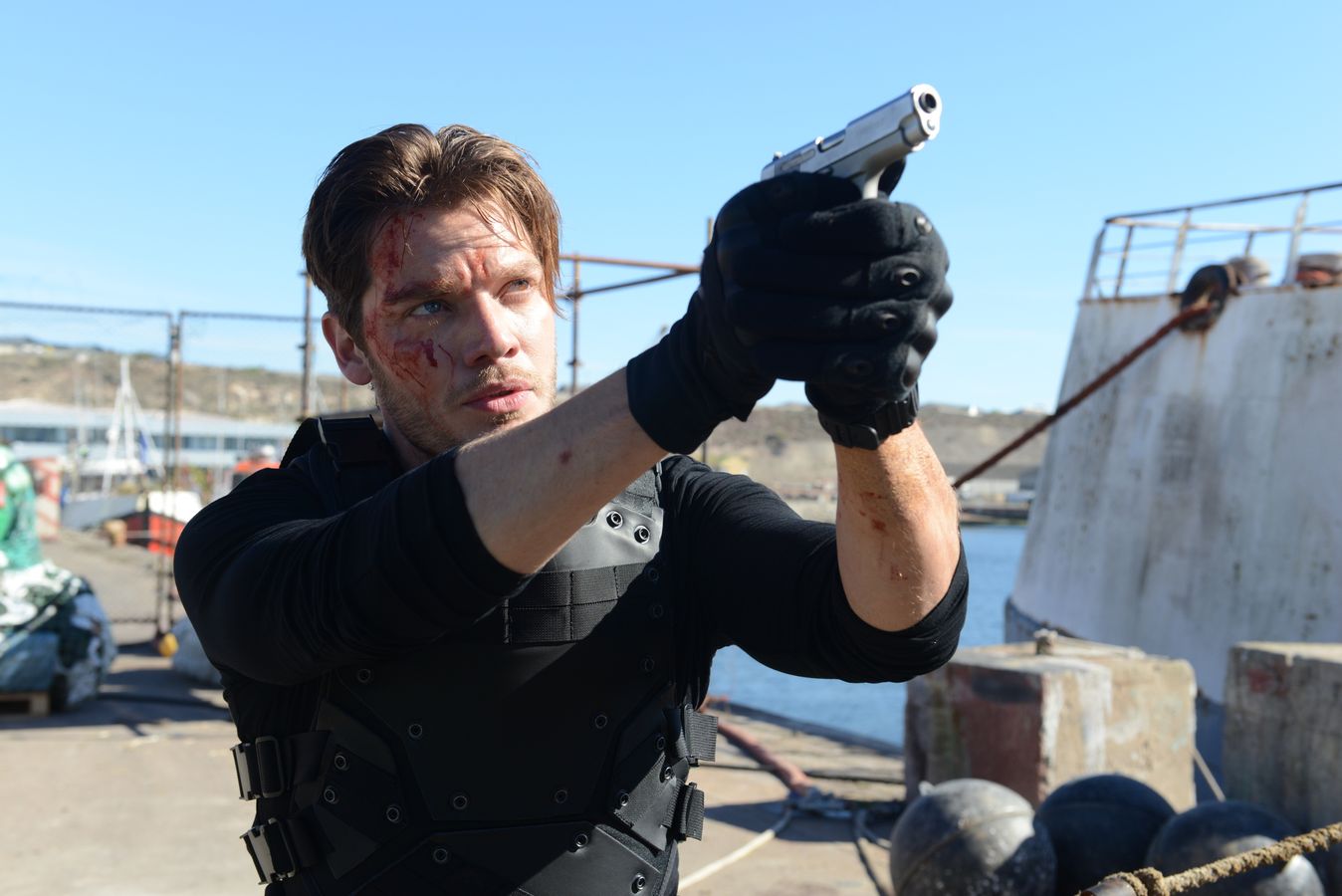 Check out the first-ever clip from the action-thriller Eraser: Reborn, coming to Blu-ray and DVD this June, from Warner Bros. Home Entertainment. In this exciting clip from the action-packed film, Pollard (played by Dominic Sherwood) issues a warning to a witness under his protection.

In the all-new original film, Eraser: Reborn, a reboot of the 1996 blockbuster, U.S. Marshal Mason Pollard specializes in “erasing” people – faking the deaths of high-risk witnesses. With the technological advances of the last 25 years, the game has upgraded, and it’s just another day at the office when he’s assigned to Rina Kimura, a crime boss’ wife who’s decided to turn state’s evidence. As the two flee to Cape Town, South Africa, with a team of merciless assassins on their trail, Pollard discovers he’s been set up. Double-crossed and fueled by adrenaline, he needs to be at the top of his game, or he’ll be the one who’s erased. Permanently. 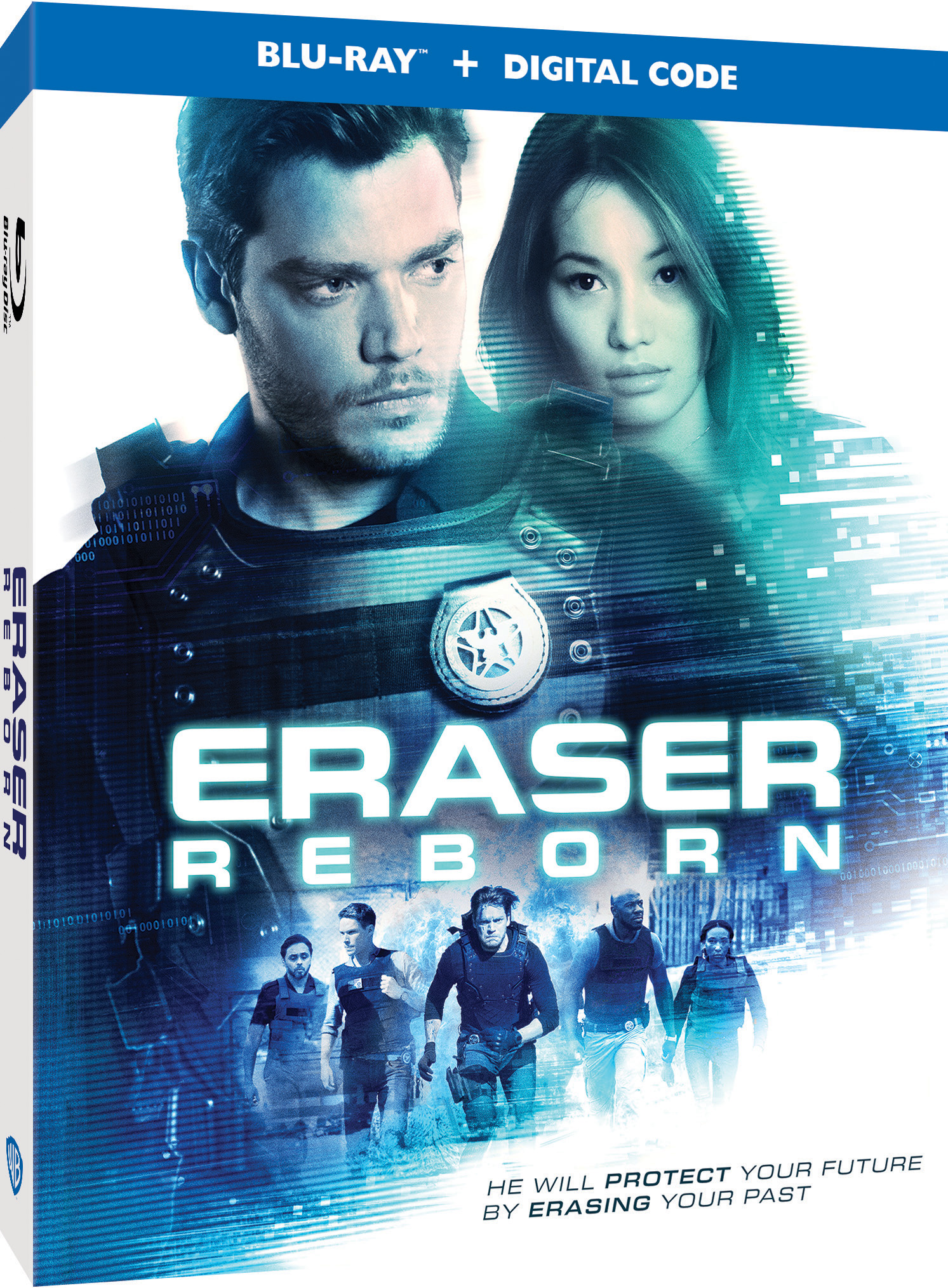