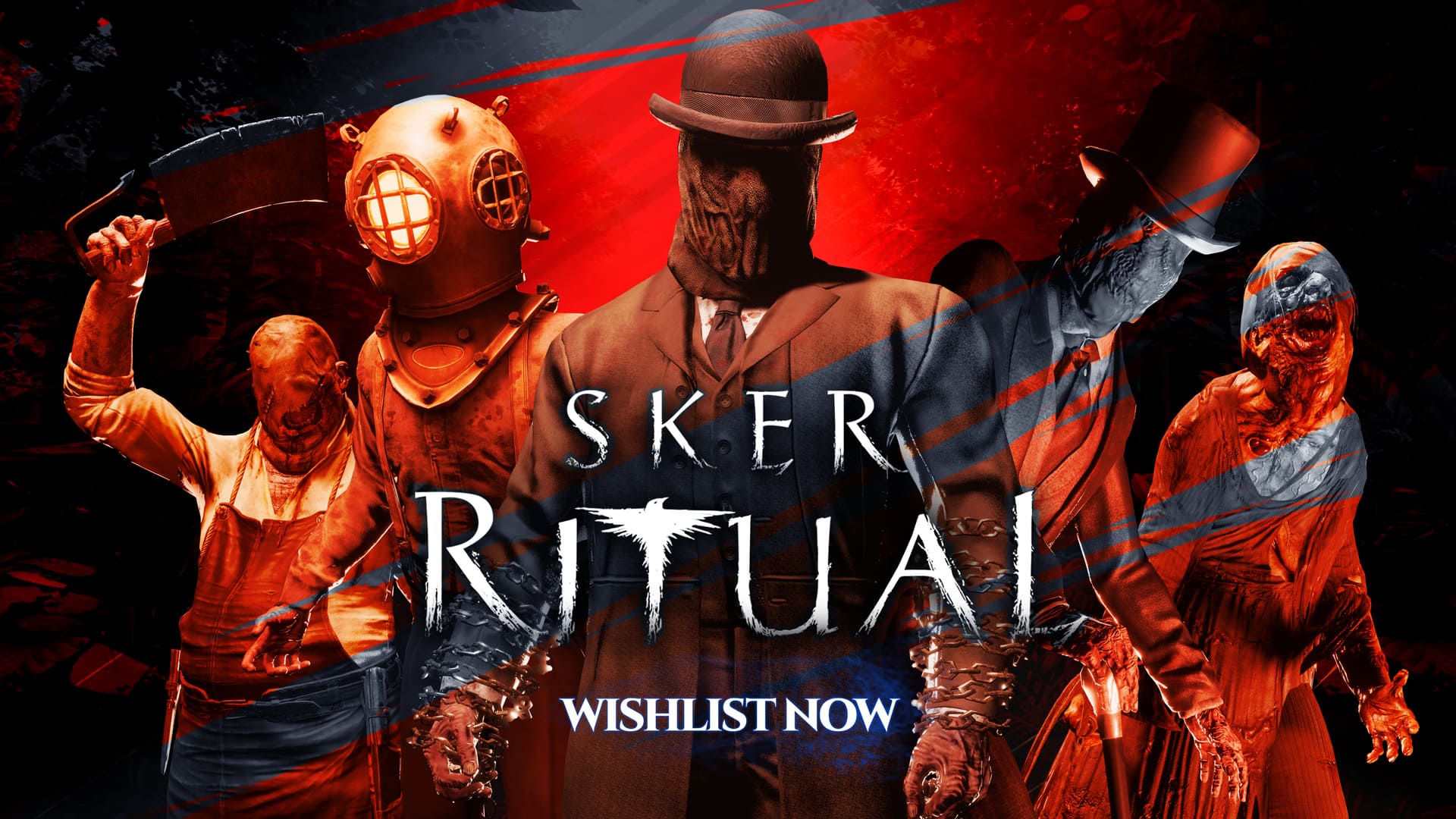 The spiritual successor to Maid of Sker will be taking players back to Sker island in a 1-4 player co-op first-person shooter where players can take on the silent ones, the main enemies from Maid of Sker, this summer in round-based survival!

In Sker Ritual Players can go alone or team up with friends and face hoards of enemies with a mix of some elite enemies and bosses from the first game as they fight for survival and complete objectives. Players can customize their character with interchangeable in-game masks inspired by all forms of horror; folk, gothic, zombie, science fiction, the supernatural, and more! 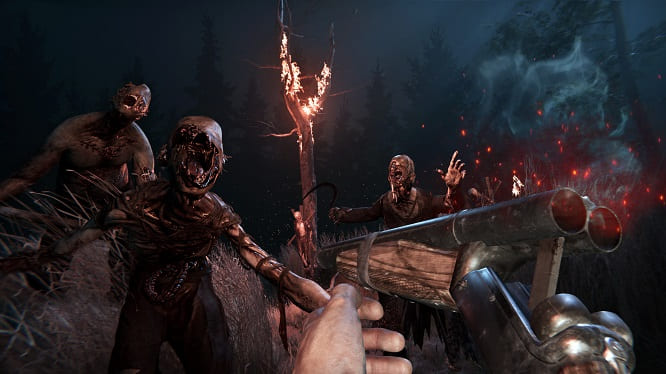 More information about Sker Ritual‘s mechanics and other features will be coming down the line soon. Sker Ritual is coming to PC this summer, with a new-gen launch later in the year. Check out the new trailer featuring the teleporting Banshee, the lethal Mariner, the invisible Phantom, and the Maid of Sker fan-favorite boss Abraham.