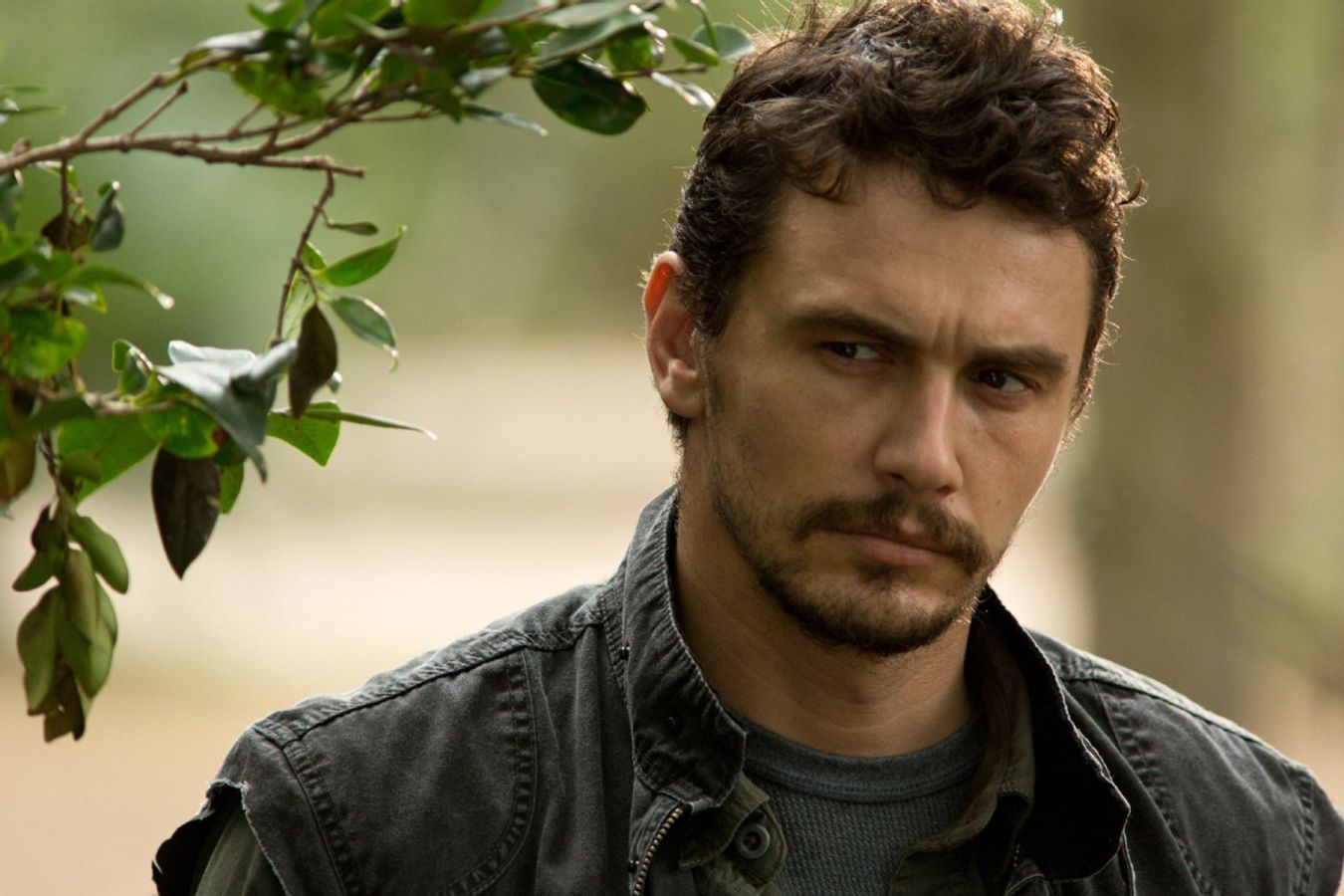 James Franco, known for his roles in movies such as the survival film 127 Hours, based on a true story, Pineapple Express, Homefront, and The Disaster Artist, is set to star in the upcoming action crime-thriller Mace, from director Jon Amiel (“The Singing Detective”).

The film, which “is the first production from Meyers Media Group, follows the story of two very different kinds of cops. Mace (Franco) is a veteran officer, corrupt and dangerously unhinged, while Virgin Woods is a young rookie who believes that he can change the system that fosters cops like Mace from within. Inspired by the racial injustice on the streets of America, Woods refuses to be bullied and pits his principles against the amoral Mace, risking everything he believes in to stop Mace from destroying the city when Mace unleashes a gang war to cover up his crimes.” Deadline reports.

Amiel directs from a script penned by David Chisholm with Lawrence Steven Meyers, Randy Dannenberg, and John Evangelides producing. Brendan McDonald and Kirk D’Amico will serve as executive producers with Jonathan Tybel being an associate producer.

The film is currently in pre-production and is expected to begin filming later this year in New Jersey. Myriad Pictures is launching worldwide sales on the title in Cannes next week.

Amiel garnered international acclaim for his work on the BBC series “The Singing Detective” and his films such as such as Copycat with Holly Hunter and Sigourney Weaver, The Man Who Knew Too Little with Bill Murray, and Entrapment starring Sean Connery and Catherine Zeta-Jones.

“We are thrilled to be returning to Cannes with this highly original and unique film,” said Myriad Pictures CEO Kirk D’Amico in a statement. “It is a gritty story set in a modern-day police department where nothing is what it seems. We think that this material in the hands of such an experienced director as Jon Amiel will yield extraordinary results.”

← Prev: A24's Horror 'MEN', From The Director Of Ex Machina, Coming To Theaters Next: New Clip Arrives Ahead Of Blu-ray Release Of 'Escape The Field' →