Friends Are Hunted By A Great White This Summer In Shudder’s ‘The Reef 2: Stalked’ 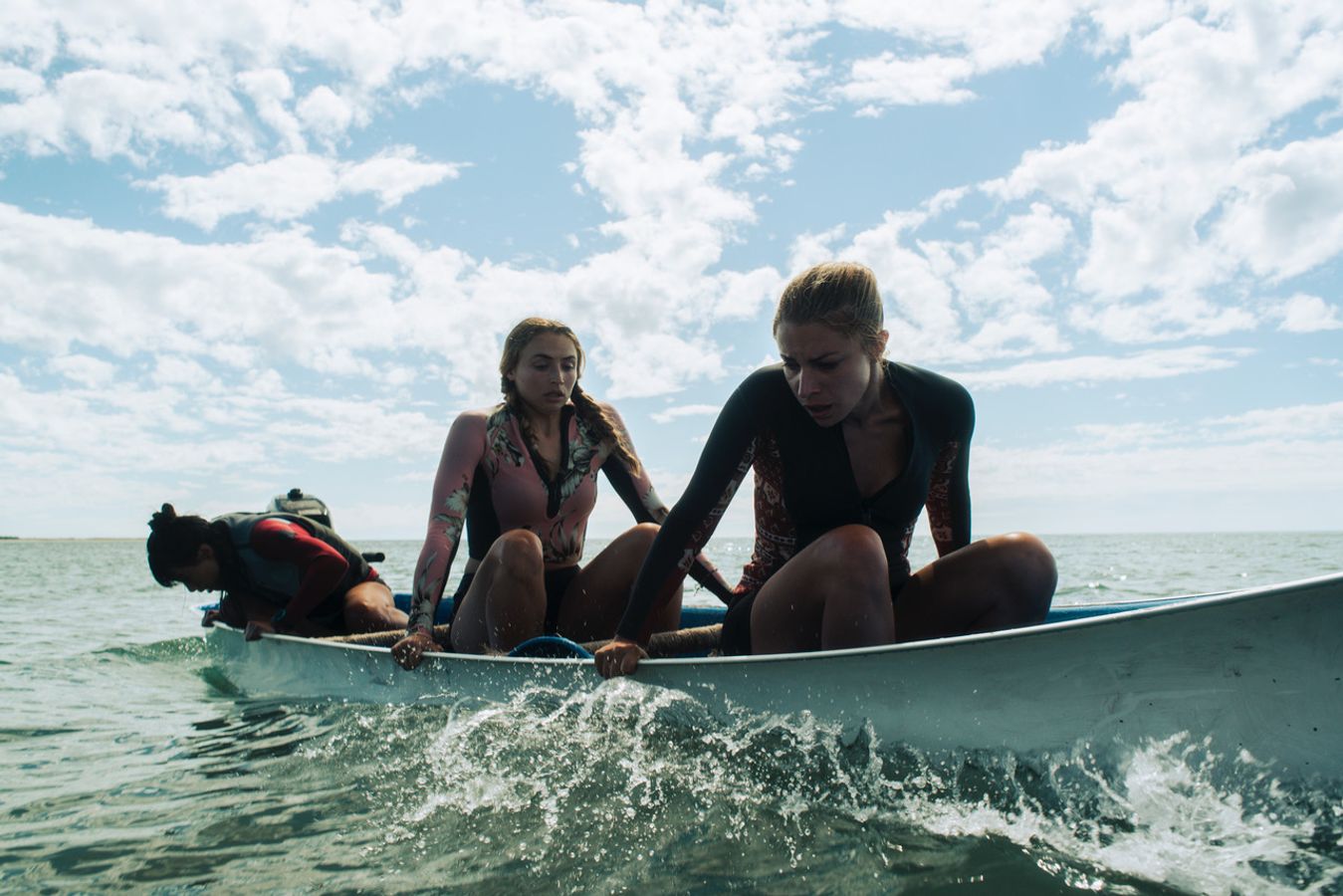 RLJE Films, a business unit of AMC Networks, and Shudder, AMC Networks’ streaming service for horror, thriller, and the supernatural have acquired the North American rights and set a release date for the horror film, The Reef: Stalked, sequel to the 2010 movie.

In The Reef: Stalked, Nic, in an effort to heal after witnessing her sister’s horrific murder, travels to a tropical resort with her friends for a kayaking and diving adventure. Only hours into their expedition, the women are stalked and then attacked by a great white shark. To survive they will need to band together and Nic will have to overcome her post-traumatic stress, face her fears and slay the monster.

“Audiences have an insatiable appetite for shark films, which we know first-hand from our incredible experience releasing The Reef years ago,” said Mark Ward, Chief Acquisitions Officer of RLJE Films. “We are thrilled to be working with the team again to bring this new terrifying adventure to audiences.”

The Reef: Stalked was produced by Neal Kingston (Great White), Michael Robertson (The Pack), Jack Christian (Black Water: Abyss) and Traucki (The Reef). AMP International is handling international sales on the film. Ward and Betsy Rodgers from RLJE Films negotiated the deal with James Norrie and Nina Kolokouri of AMP International on behalf of the filmmakers.