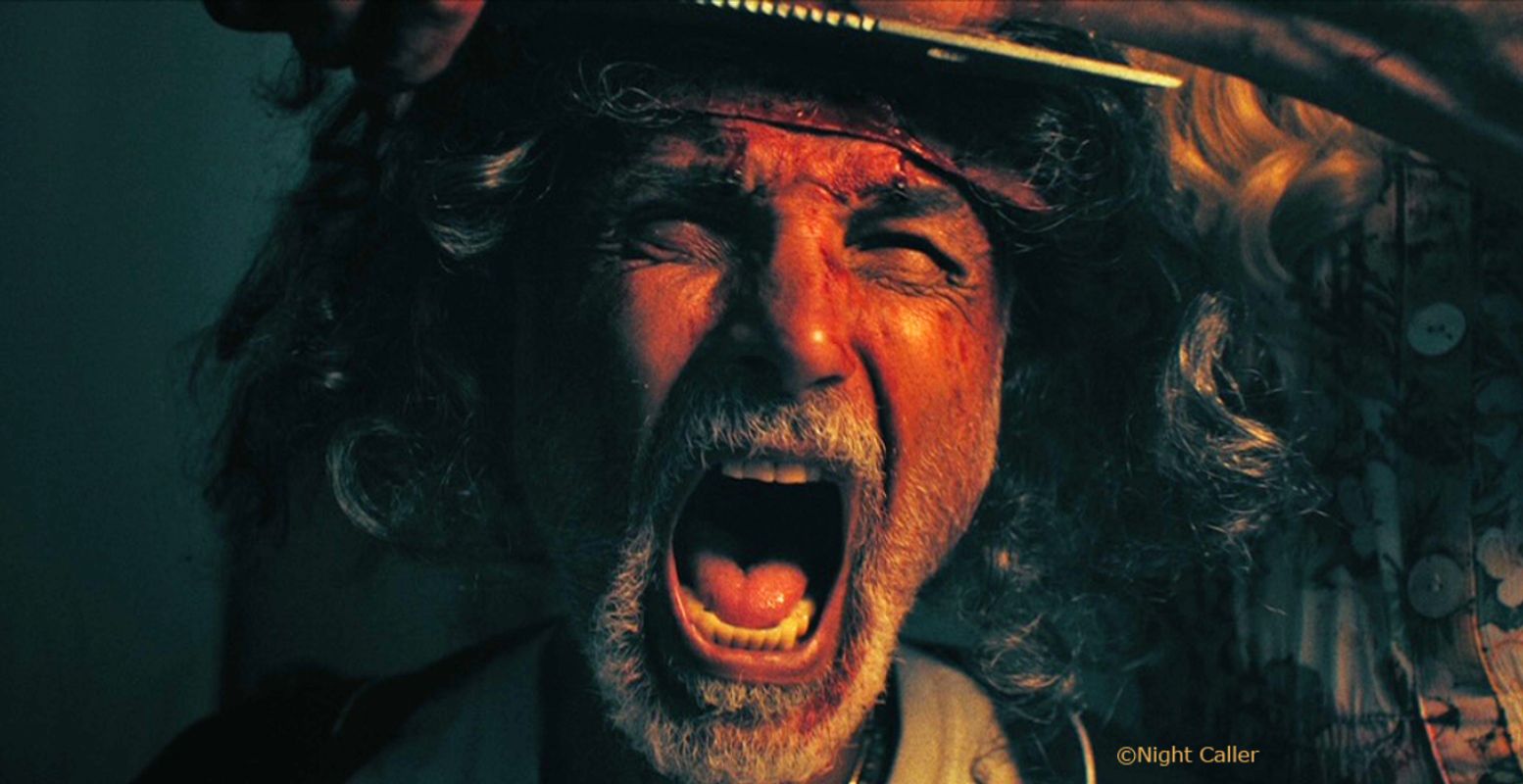 Following a successful run on the genre festival circuit, 123 Go Films has announced the North American VOD premiere of Chad Ferrin’s Night Caller, the latest feature from the director of The Deep Ones, Exorcism at 60,000 Feet, and Someone’s Knocking at the Door.

In the film, “telephone psychic Clementine Carter is pulled into a complex web of mystery when she receives a call from a serial killer. Predicting his murders before he commits them puts her into a terrifying game of cat and mouse. Enlisting the aid of her invalid father and clairvoyant co-worker, they must use their unique abilities to stay one step ahead of a maniac whose unspeakable acts in the present are nothing compared to his past and future.”

HorrorFuel.com’s Joseph Perry states “paean to grindhouse gorefests oozes a 1970s vibe from practically every frame,” in his review of the film.

Night Caller will land on Digital beginning May 13, 2022. 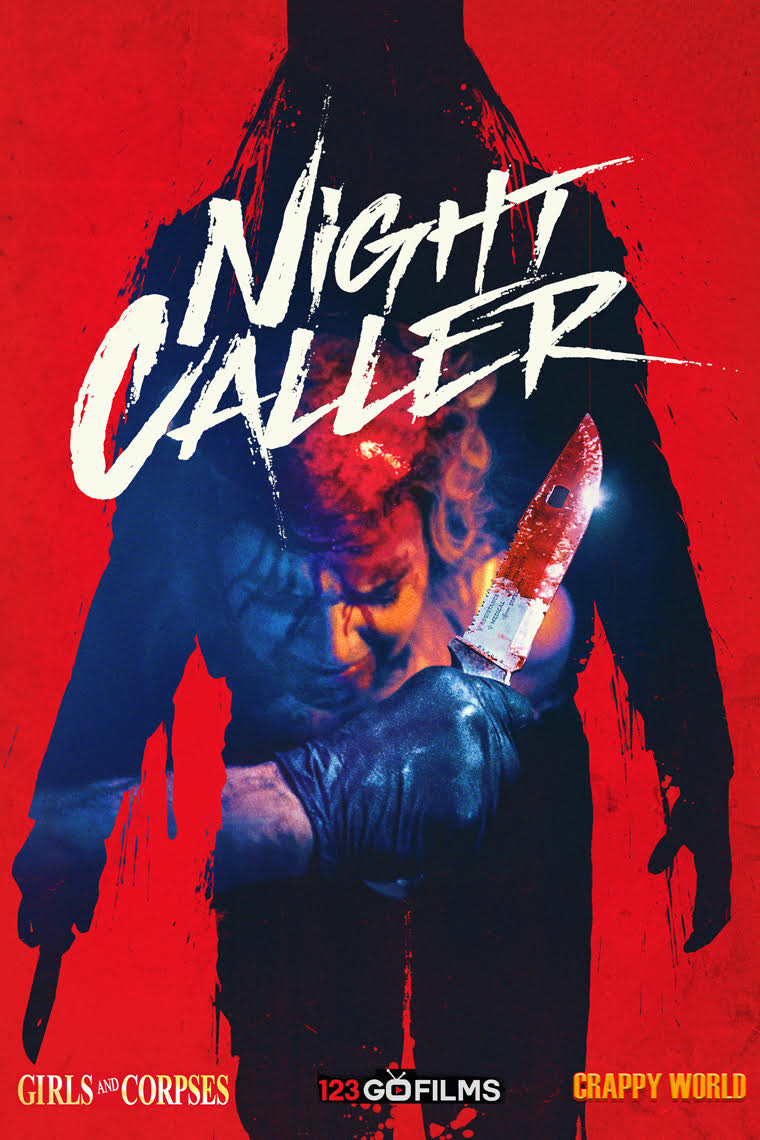 ← Prev: Mysterious Voices Issue A Warning In 'They Talk' - Out Today Next: Friends Are Hunted By A Great White This Summer In Shudder's 'The Reef 2: Stalked' →