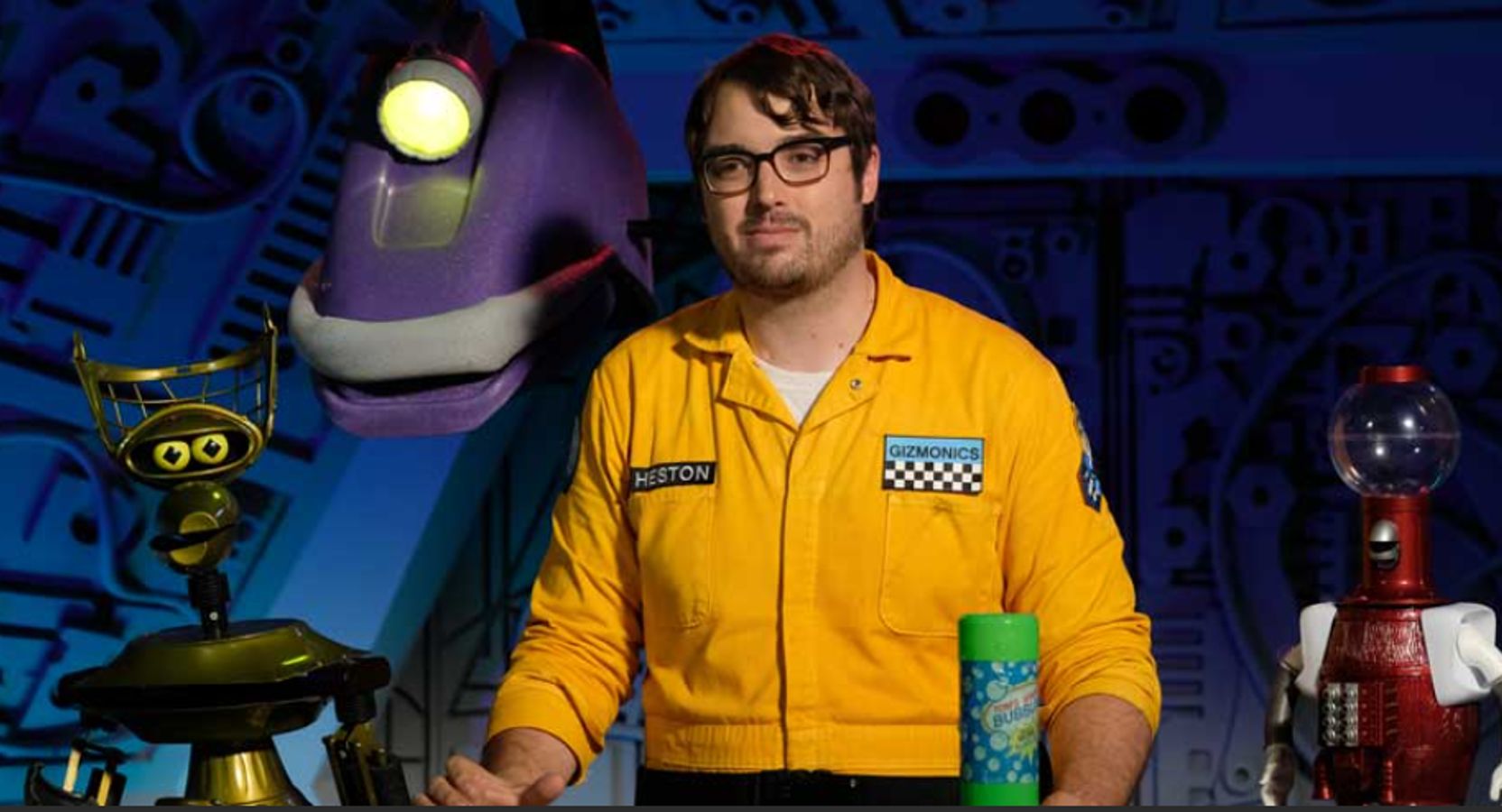 Shudder, AMC Networks’ streaming service for horror, thriller, and the supernatural, and RLJE Films, a business unit of AMC Networks announced today that they are teaming up for the newest Shudder Original horror-comedy, Destroy All Neighbors.

The film is from music-video and commercial director Josh Forbes (Contracted: Phase II) and stars Jonah Ray Rodrigues (Mystery Science Theater 3000, pictured) and Alex Winter (Bill and Ted franchise) who also produces, Destroy All Neighbors will have a day-and-date release in theaters and on Shudder in 2023. The film, which is also produced by Russell Sanzgiri (Michael Bolton’s Big Sexy Valentine’s Day Special), is from an original script written by Mike Benner, Jared Logan, and Charles Pieper.

In Destroy All Neighbors, struggling prog-rock musician William Brown (Rodrigues) finds himself in a living nightmare when he accidentally kills Vlad (Winter), the neighbor from hell. Vlad’s disembodied corpse delights in tormenting William, sending him further into madness and impending doom.

Casting for the film has begun with production expected to begin this July.

“We’re so excited for Josh, Jonah, and Alex to bring this hilariously dark take on ‘the neighbor from hell’ to our members,’” said Shudder general manager Craig Engler. “Giving this tentpole feature as big of a launchpad as possible with our partners at RLJE Films is sure to get the whole ‘neighborhood’ talking.”

“We’re thrilled to be working with Shudder and RLJE on this labor of love,” added Winter. “Our film is a return to the kind of physical effects-driven genre comedy that’s all too rare these days.”

← Prev: Post-Apocalyptic Action Thriller 'Breathe' Begins Production This Summer With All-Star Cast Next: The Definition Of Insanity: Game Review Of 'Source Of Madness' →