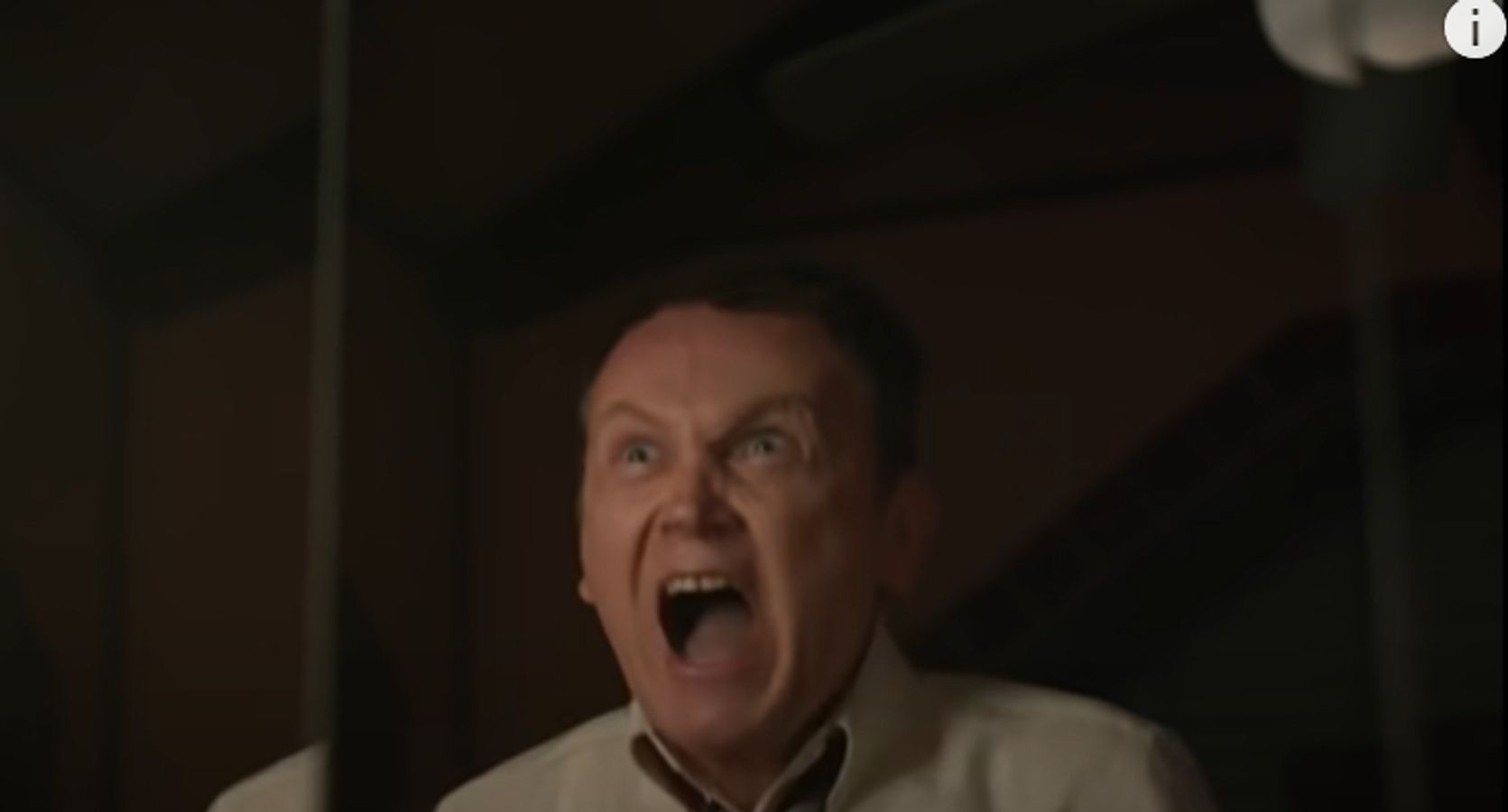 RLJE Films, a business unit of AMC Networks, has just announced the summer release date for the thrilling, scare-filled horror film We Need To Do Something, directed by Sean King O’Grady (Dinner In America).

In the film, “seeking shelter from a storm, a family find themselves trapped for days with no sign of rescue and untold evils lurking just beyond the walls in this wildly fun horse-of-horrors thrill ride.”

We Need To Do Something, a film like nothing you’ve seen before, comes home on DVD and Blu-ray on June 16, 2022, from RLJE and IFC Midnight. For more on the film please visit the official website. 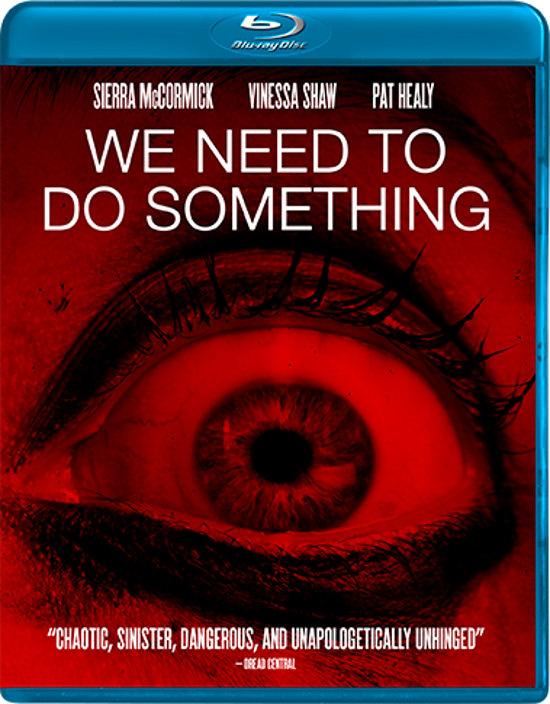