The Trailer For Tubi’s Upcoming ‘Terror Train’ Reboot Has Arrived 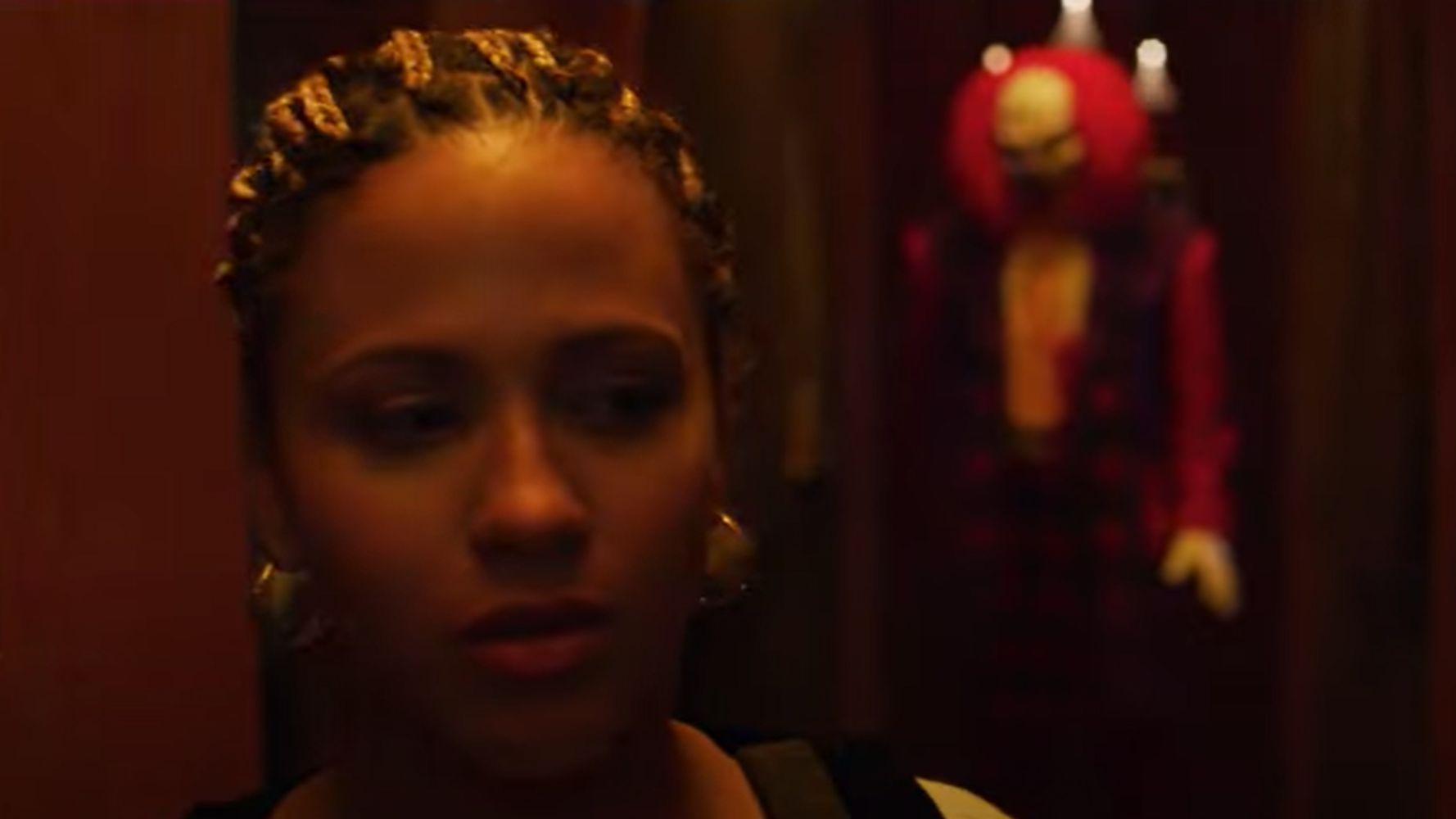 Over the past several months Tubi, the free streaming service featuring a huge collection of horror films has begun releasing its own original horror films including films such as Hellblazers, Unborn, and Titanic 666. Today, they have announced their latest addition, the upcoming reboot of the 1980s classic Terror Train, as well as released the first trailer.

The reboot, which recently wrapped production in Montreal, is a collaboration with Incendo, and is set to be released as part of Tubi’s annual month-long Halloween celebration, “Terror on Tubi.” It is just one of the films in the service’s collection of over 10,000 horror and thriller films, making it the ultimate destination for genre fans.

Terror Train (1980) starred the original “scream queen,” Jamie Lee Curtis, as well as Ben Johnson and David Copperfield, and has long been celebrated for its cult classic status in the slasher/horror genre.

The new cast is led by Canadian actress Robyn Alomar (“Utopia Falls”), who gives a breakout performance and is poised to be crowned the newest scream queen, as well as Tim Rozon (“Schitt’s Creek”). The remake was written by Ian Carpenter and Aaron Martin (“Slasher”) and is directed by long-time Incendo collaborator Philippe Gagnon (“Amber Alert”).  Graham Ludlow and Kaleigh Kavanagh produce with Graham Ludlow, Shari Segal, and Brook Peters executive producing.

In this contemporary reimagining, eerie excitement is in the air as Alana (Robyn Alomar) and a group of college seniors boards a party train for a Halloween-themed bash, but their fun spirals into fear as attendees are killed off one by one by an unknown killer. Concealed by costumes and plagued with chaos, everyone is a suspect. As the party train continues full steam ahead, Alana must race against the rails to find the killer before she becomes the next victim.

“We can’t wait for viewers to take a ride on the TERROR TRAIN, the tentpole for our annual ‘Terror on Tubi’ event in October,” said Adam Lewinson, Chief Content Officer, Tubi. “With an incredibly talented team of filmmakers and star-making performances, this movie continues to cement Tubi as a key destination for horror fans.”

“This is a new chapter for Incendo,” said Brook Peters, Executive Producer, Incendo. “Our strategy to diversify and grow our production slate is coming to fruition and we couldn’t be more pleased to find such an incredible partner in Tubi for this project. Tubi has had enormous success with horror-genre content, and we can’t wait for them to bring our take on TERROR TRAIN to their audience in the U.S.”

Terror Train was highlighted at Tubi’s NewFronts presentation, where Tubi revealed it is doubling down on content and debuting more than 100 new original titles over the next year. Tubi is cementing its commitment to original content, giving audiences more of what they love, including horror and thrillers throughout the year and during “Terror on Tubi.”

The new Terror Train movie will arrive this October. In the meantime, watch the original Terror Train, now streaming on Tubi, which is available FREE on all devices including smart TVs.

← Prev: A Storm Isn't A Family's Only Problem In The Fright-Filled Horror 'We Need To Do Something' Next: The 'Toxic Avenger' Reboot Scores A Hard "R" Rating For Gore And Violence →