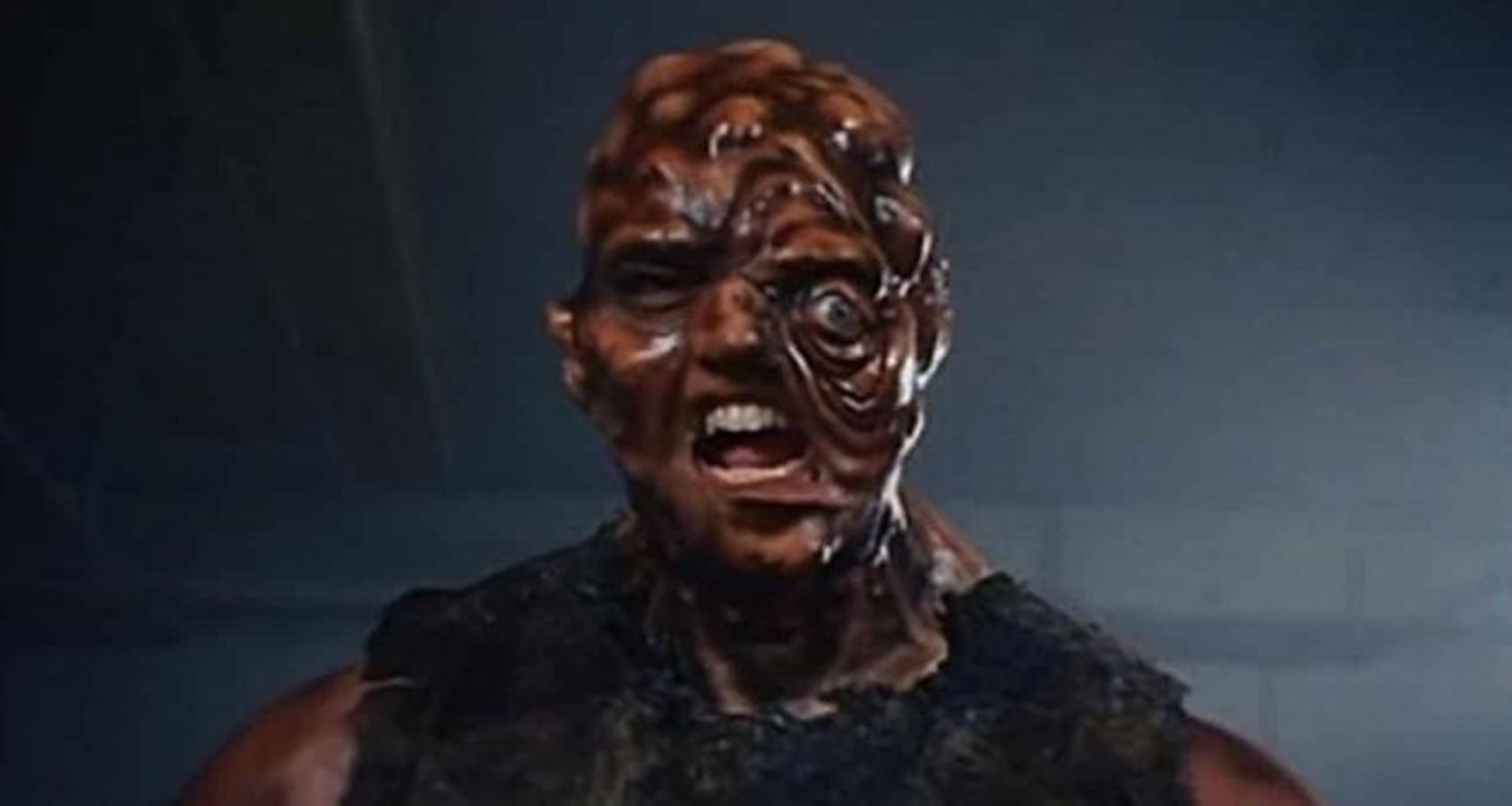 Fans of Troma’s classic film The Toxic Avenger will be happy to learn that the new remake has just scored a hard “R” rating for gore, extreme violence, and graphic nudity. Let’s be honest, any other rating wouldn’t be fitting.

Macon Blair (I Don’t Feel At Home in This World Anymore, Green Room) is directing the reboot for Legendary, which has wrapped production.

The new movie “follows Winston, a stereotypical weakling who works as a janitor at Garb-X health club and is diagnosed with a terminal illness that can only be cured by an expensive treatment that his greedy, power-hungry employer refuses to pay for. After deciding to take matters into his own hands and rob his company, Winston falls into a pit of toxic waste and is transformed into a deformed monster that sets out to do good and get back at all the people who have wronged him.”

← Prev: The Trailer For Tubi's Upcoming 'Terror Train' Reboot Has Arrived Next: Devon Sawa Surprises Fans By Returning For Season Two Of "Chucky" →