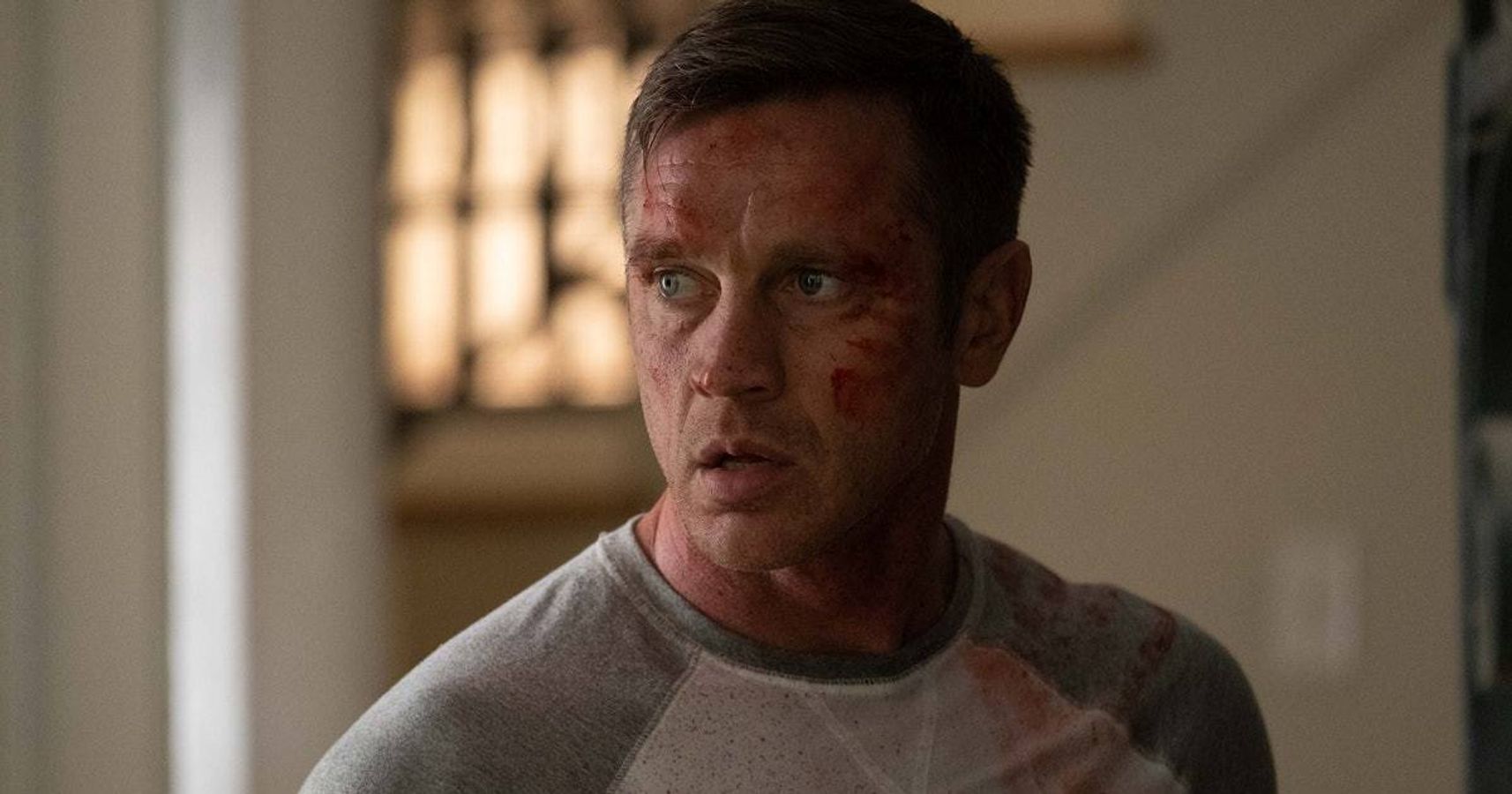 Production is currently underway for the second season of USA and SYFY’s “Chucky“. It’s now been confirmed that Devon Sawa will be returning for the new season, which may come as a surprise, seeing that in the first season his characters Logan and Lucas Wheeler didn’t make it out alive. This time around he’ll be playing a new character.

Speaking of characters, Brad Dourif will return as the voice of Chucky. Jennifer Tilly is back as both herself and as the voice of Tiffany. Alex Vincent is reprising the role of Andy Barclay from the original two Child’s Play movies and the first season of “Chucky“. Christine Elise, who starred in Child’s Play 2 is also returning along with Zackary Arthur as Jack Wheeler, Alyvia Alyn Lind as Lexy Cross, Björgvin Arnarson as Devon Evans, and Barbara Alyn Woods as the town’s Mayor, Michelle Cross.

“We’re thrilled to start pulling the strings on the second season of puppet mayhem with Chucky,” Mancini said in a statement when the new season was confirmed. “Many thanks to our partners at the USA, Syfy, and UCP for their incredible support and guidance in bringing Chucky to the small screen, bigger than ever. And to the fans, Chucky sends his still-undying thanks, and a message: ‘This isn’t over, not by a long shot. You better watch your backs in 2022!'”

In the first season, we learned that Chucky was out to build an army of Chucky dolls and distribute them across the country. With 70+ dolls under his command, we’re in serious trouble.