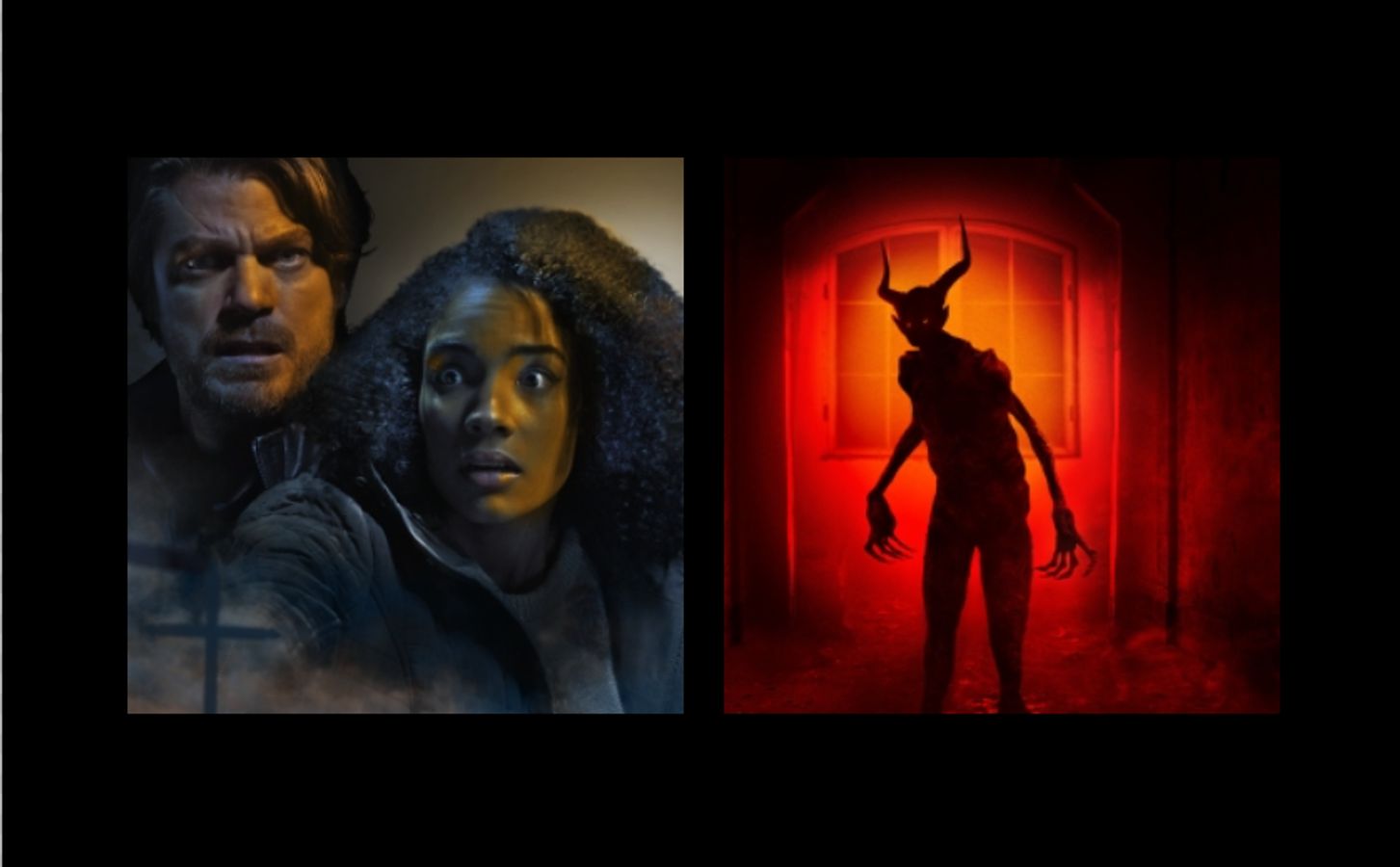 Tubi has been busy. Earlier today we reported that the trailer for their upcoming Terror Train reboot has just been released. Now, we are here to let you know that the free streaming service that features over 10,000 horror and thrillers, has just released two new original horror films, Teardrop and Scariest Monsters in America.

In Teardrop, directed by Steven R. Monroe and written by Spyder Dobrofsky, an aspirational writer working as a teacher takes his students on a field trip to explore the history of an off-the-map ghost town, which happens to be the subject of his next book. His family ties have brought him back to the haunted location, but what does this mean for the safety of his class?

Scariest Monsters in America explores the fact that in each U.S. state, stories of monsters living amongst us have been used to scare children and warn sinners away from misbehavior. But which of these bogeymen brings the biggest fright? In the two-hour Tubi special they count down the top ten creatures in the country. From a horrifying home invader to a cunning cannibal, we’ll uncover evidence of each larger-than-life beast to determine, once and for all, which monster is the most deserving of state bragging rights.

Visit Tubi and sign up on any device, including smart TVs, for free movies like Teardrop and Scariest Monsters in America.