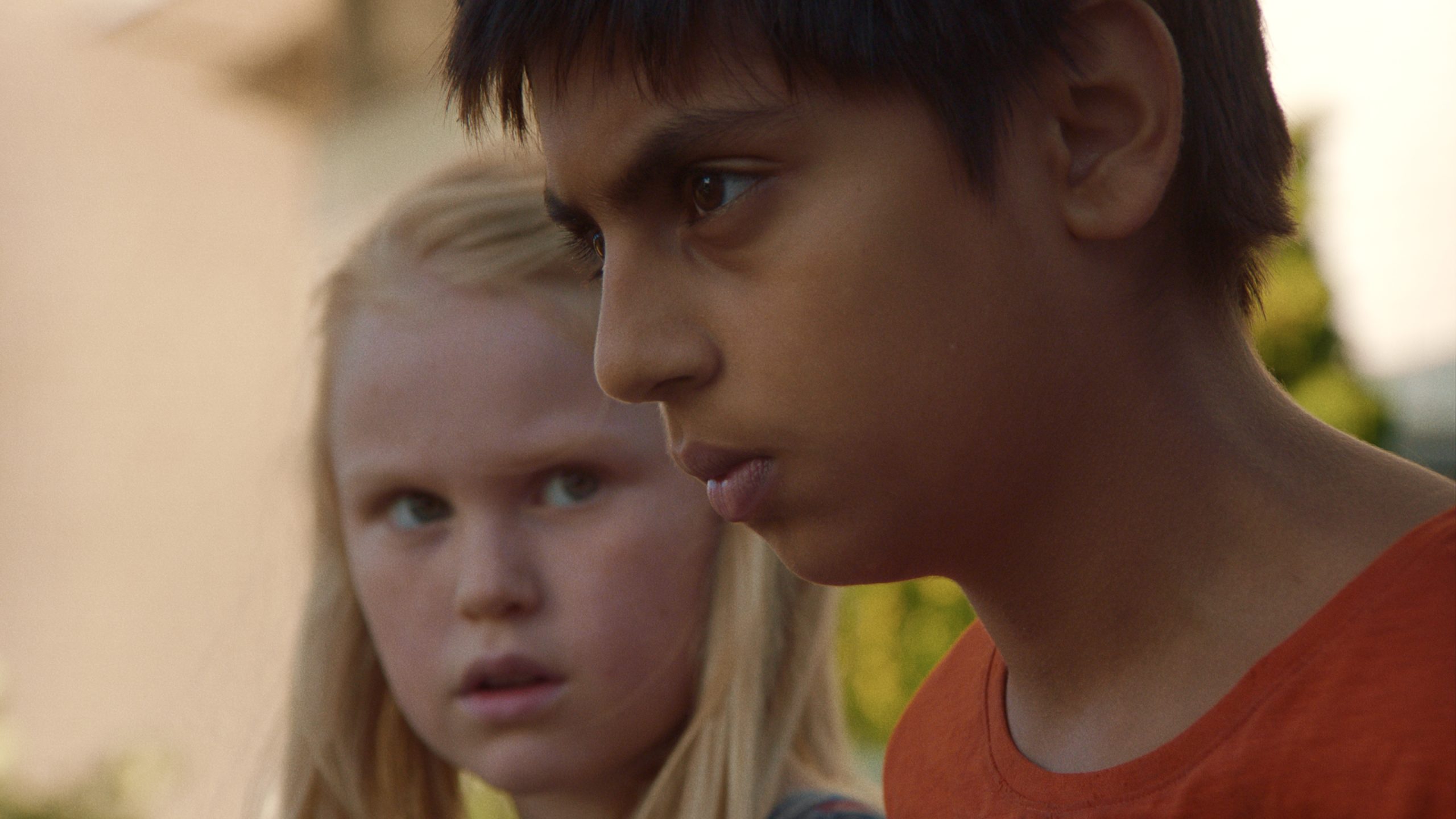 Do your best not to learn much at all about writer/director Eskil Vogt’s Norwegian film The Innocents (De uskyldige; 2021) — my review will be free of spoilers — and you will be rewarded with one of the most gripping slices of fear-fare involving children in recent memory. This eerie feature has solidified one of the top spots on my list of favorite horror films of this year.

Nine-year-old Ida (Rakel Lenora Flottum) is fed up with the extra attention that her parents (Ellen Dorrit Petersen, Flottum’s real-life mother, and Morten Svartveit) bestow on  her older autistic sister Anna (Alva Brynsmo Ramstad), signaled at the beginning of the film with Ida hurting her sister, who doesn’t outwardly express pain. The family moves into an apartment in a tower block at the edge of a wooded area, where Ida meets loners Ben (Sam Ashraf) and Aisha (Mina Yasmin Bremseth Asheim).

Ida is fascinated with what seem to be supernatural powers displayed by Ben and Anna, and when the pair meet with Aisha, those powers escalate, and even Aisha starts to display feats of which no one previously thought her capable. The sometimes sadistic Ida becomes concerned, and rightly so, when dangerous matters begin to mount.

The incredible performances by The Innocents’ four young stars is reason enough to watch the film. Flottum’s facial expressions are terrific, conveying everything from cruelty to wonder and beyond marvelously. Ramstad’s portrayal of a young autistic girl is stunning, and Ashraf and Asheim nail their performances as their characters go through quite different wringers.

Besides coaxing jaw-dropping performances from these youngsters, Vogt delivers an increasingly disturbing (animal cruelty early on, for those who need the warning) tale that delves into the dark world of children that adults often forget about, or do their best to repress. He balances this out with the innocence of childhood, too, reminding viewers that even evil children are still very much children.

The Innocents, from IFC Midnight, will be in select theaters and everywhere you rent movies on May 13, 2022.

Signature Entertainment are releasing the film in U.K. cinemas and digital on 20th May. 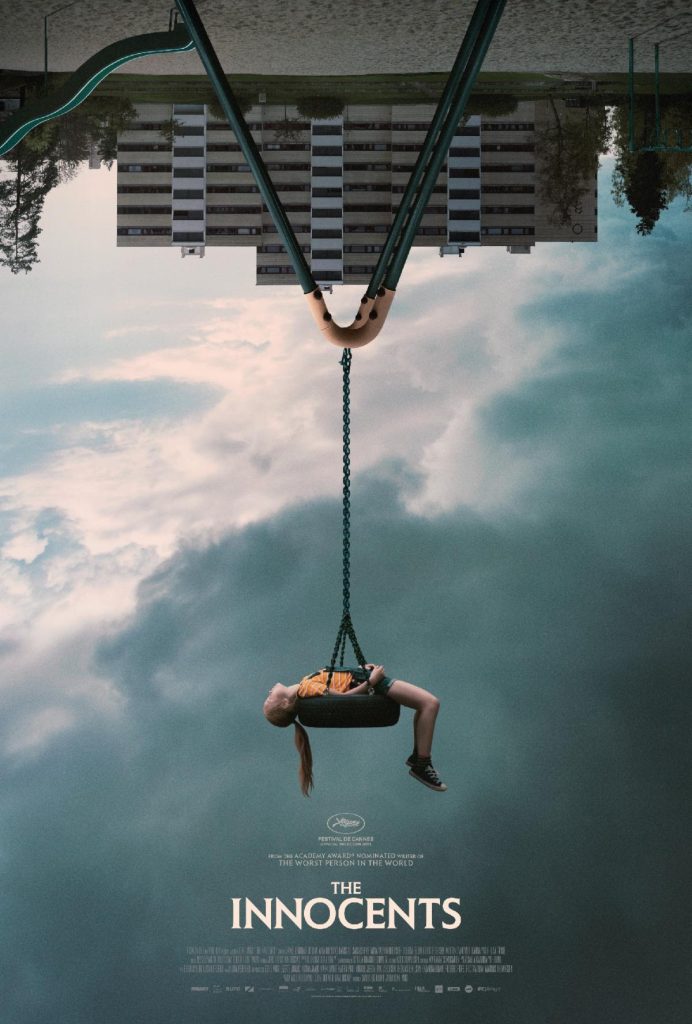