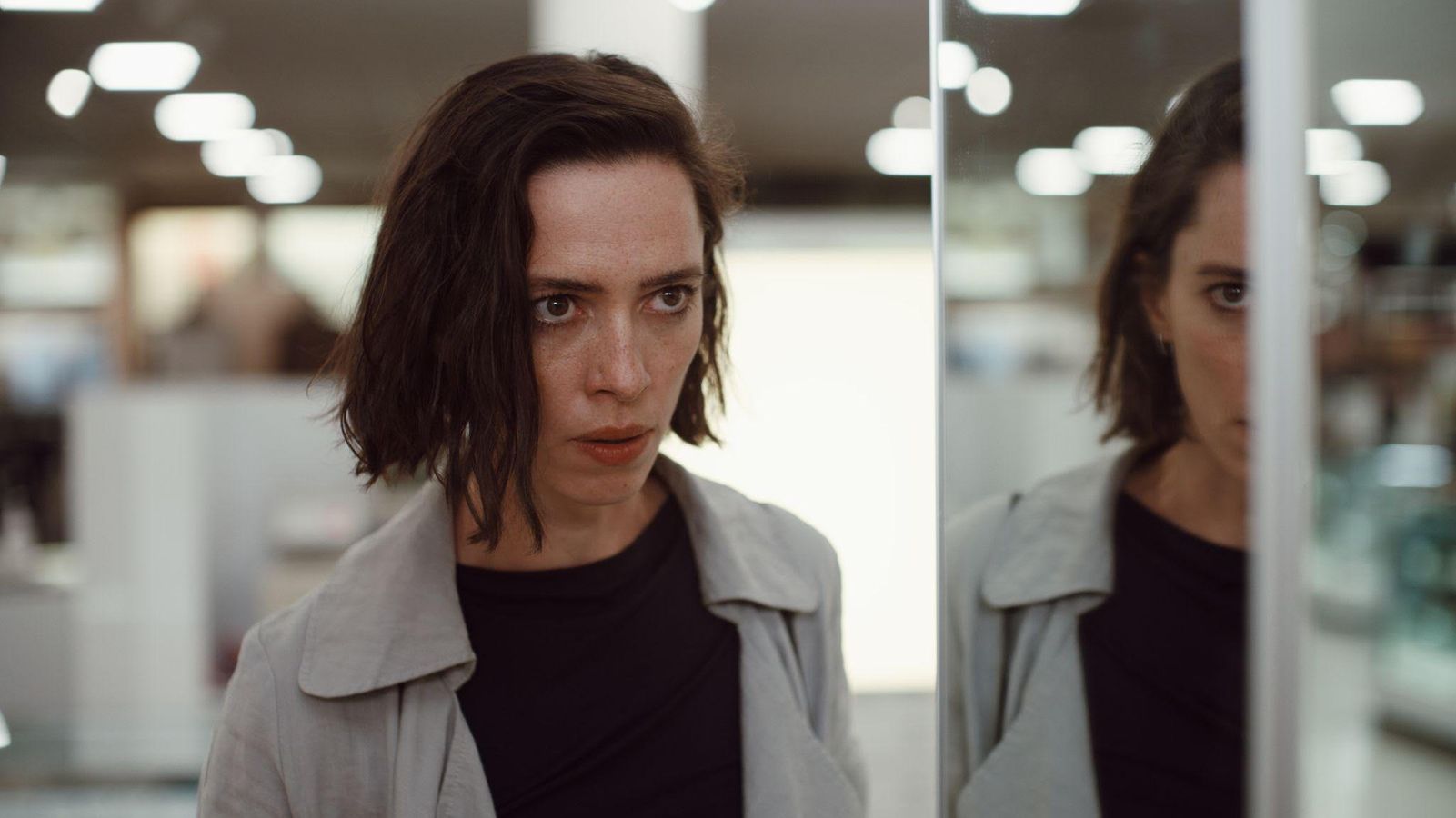 In the film, “Margaret (Rebecca Hall) leads a successful and orderly life, perfectly balancing the demands of her busy career and single parenthood to her fiercely independent daughter Abbie. Everything is under control. But that careful balance is upended when an unwelcome shadow from her past, David (Tim Roth) returns, carrying with him the horrors of Margaret’s past. Battling her rising fear, Margaret must confront the monster she’s evaded for two decades who has come to conclude their unfinished business.

Lars Knudsen produces for Square Peg, along with Alex Scharfman & Drew Houpt of Secret Engine, and Tory Lenosky of Rosetory,

Resurrection opens in theaters and arrives On Demand on August 5, 2022, with a Shudder release to follow.