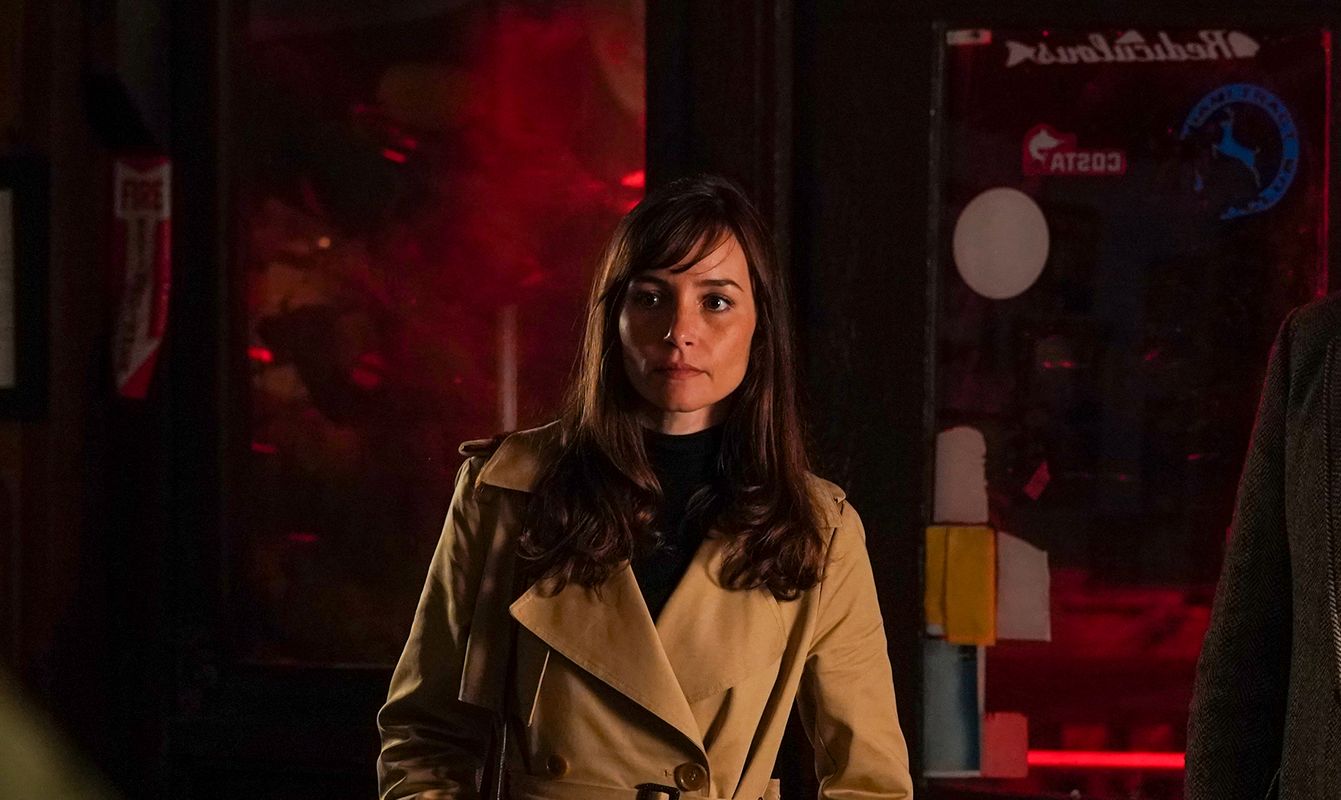 The supernatural horror Offseason, written and directed by Mickey Keating (Psychopaths), is making its way onto Blu-ray and DVD this June from RLJE Films.

In the film, “upon receiving a mysterious letter that her mother’s gravesite has been vandalized. Marie (Donahue) quickly returns to the isolated offshore island where her late mother is buried. When she arrives, she discovers that the island is closing for the offseason with the bridges raised until Spring, leaving her stranded. One strange interaction with the local townspeople after another, Marie soon realizes that something is not quite right in this small town. She must unveil the mystery behind her mother’s troubled past in order to make it out alive.” 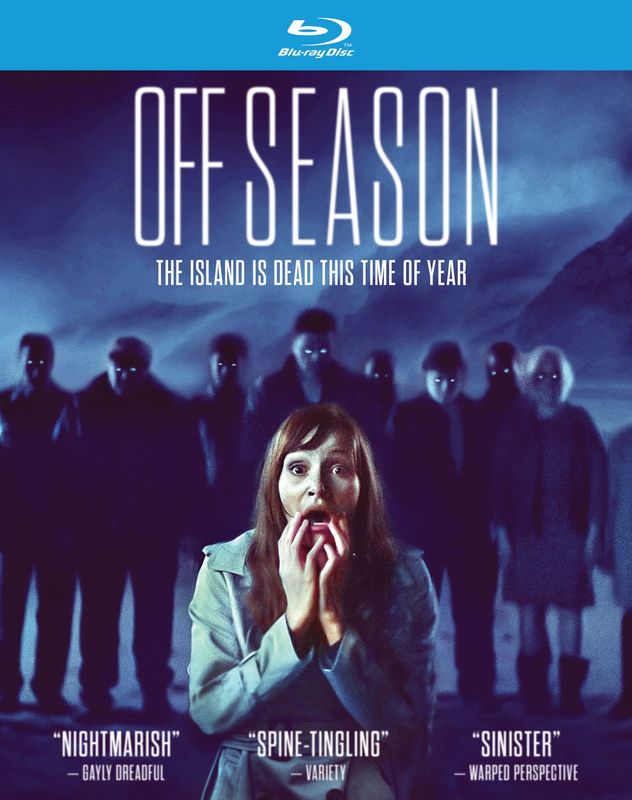