FKA Twiggs Joins The Cast Of ‘The Crow’ 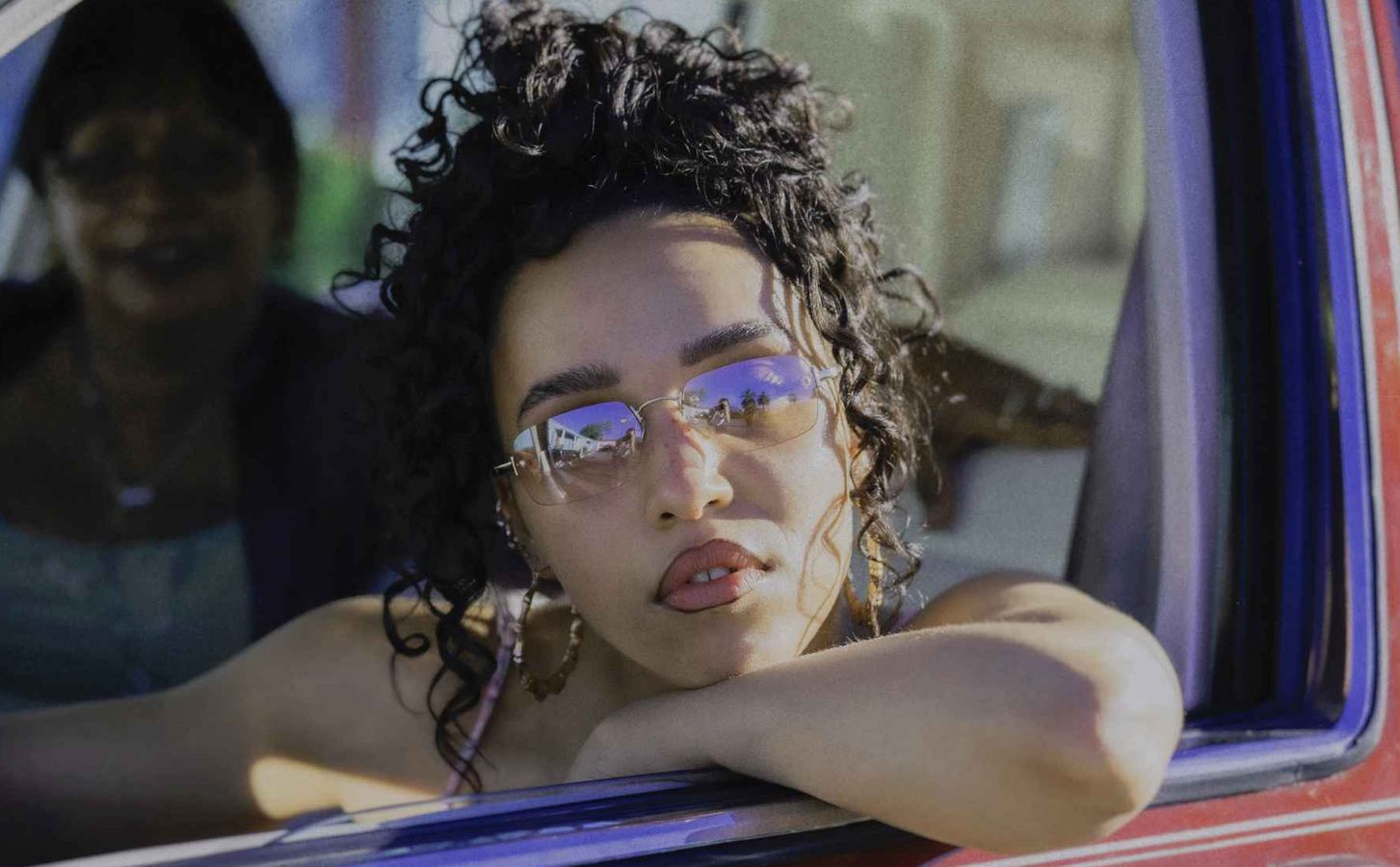 In April, we reported that after years of rumors and false starts, a reboot of The Crow is really on its way with IT actor Bill Skarsgård playing the lead role of Eric Draven, a role made famous by Brandon Lee who died during the filming. Today, we have more casting news. Singer FKA Twigs, who made her acting debut in Honey Boy, has joined the cast and will star opposite Skarsgård. Twigs made the announcement herself on Instagram saying, “I am absolutely thrilled to announce that I will be appearing alongside Bill Skarsgård in The Crow directed by Rupert Sanders.” 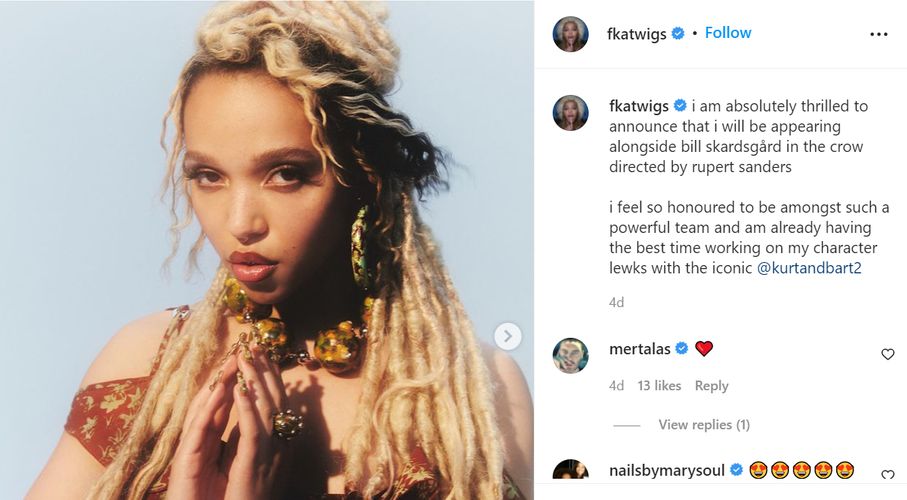 The film has already begun pre-production with production scheduled to begin this summer with a budget in the range of $50 million. It is being described as a “modern reimagining” of the graphic novels created by James O’Barr.

The Crow centers on Eric Draven, resurrected from the dead with supernatural abilities one year after he and his wife were viciously murdered by a gang and Draven sets out for vengeance.