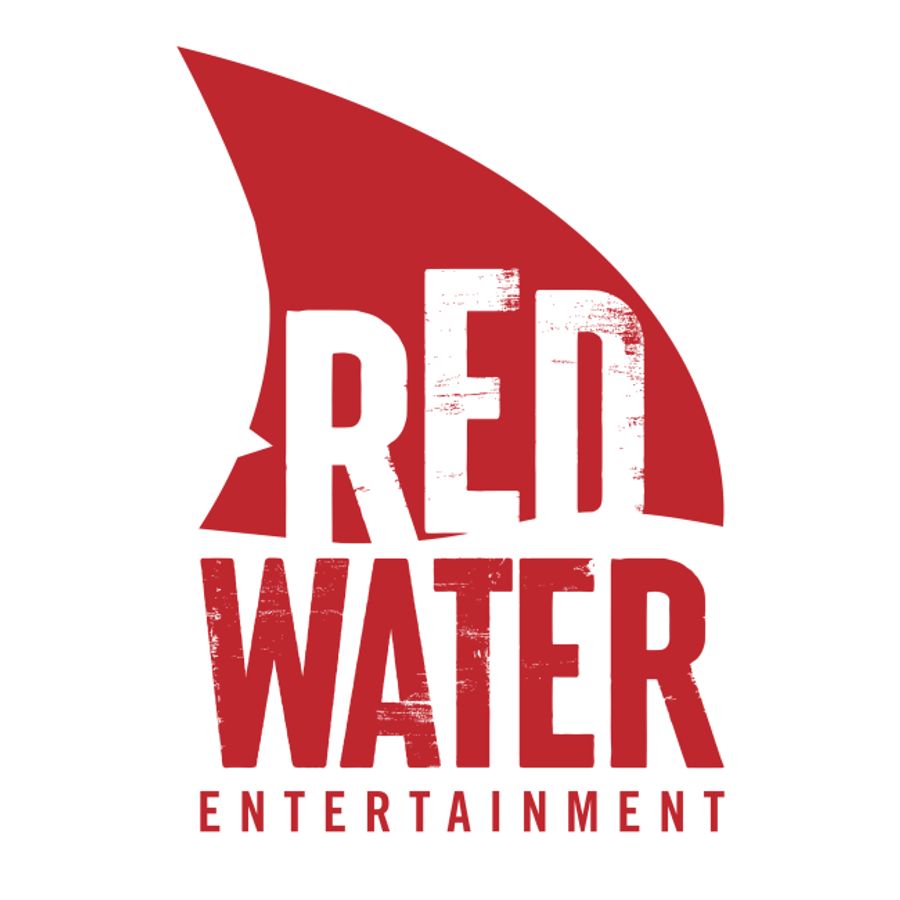 The six films include

Stefano Lodovichi’s The Guest Room (Italy), John Farrelly’s The Sleep Experiment (Ireland), Carlo Lavagna’s Shadows (Italy/Ireland), Rasmus Merivoo’s Kratt (Estonia), and Xiaofeng Li’s Back to the Warf(China) will be released in Canada and the US. Karen Lam’s The Curse of Willow Song  (Canada) will be a Canada-only release.

The Guest Room (aka The Room) (Italy): The morning Stella decides to take her own life, a stranger knocks at her door claiming the guest room he booked for the night. Surprised but charmed by this man who seems to know her, Stella decides to let him in. But when Sandro, the man who broke her heart, joins them at home, the situation immediately turns into chaos.

The Sleep Experiment (Ireland): Two detectives begin an investigation into a disastrous secret military experiment where five prisoners were kept awake for thirty days in a sealed gas chamber.

Shadows (Italy/Ireland): Hidden in the darkness of the forest, teenage sisters Alma (Mia Threapleton) and Alex (Lola Petticrew) live in an old, abandoned hotel together with their strict Mother (Saskia Reeves), who shields them from outside dangers. As time passes, a new awareness dawns on the two girls, pressing them into breaking the rules and the apparent balance of their life, bringing a disturbing secret to light.

Kratt (Estonia): Two city kids, zero smartphones, one village. When left at Granny’s, the siblings find an instruction on how to build a devilish creature. The only missing puzzle is one soul…

Back to the Wharf (China): 15 years later, a man guilted by his teenage crime spree returns to his hometown only to find the truth about his unspeakable past. The seemingly perfect new lives that he and his father have builr for themselves take a turn at the wharf.

The Curse of Willow Song (Canada): Having served her time for arson, Willow Song is now fending for herself on the unforgiving streets of Vancouver’s Downtown Eastside. There, she’s asked to contend with the squalid condition of her SRO, a sketchy bestie, her ongoing struggle to stay clean, constant harassment in her workplace, and festering resentment towards Asian-Canadians. With the fates seemingly conspiring against her, she’s thrown a lifeline by a figure from her past. As Willow holes up in an abandoned warehouse, her latent psychokinetic abilities manifest and an uncanny transformation commences.

Red Water Entertainment will serve as a home for genre cinema from around the world, bringing North American audiences high-quality cinema with no language or regional barriers. While the focus will primarily be in horror, science fiction, and action genres, the company will release films from the vast spectrum that the term ‘genre’ encompasses. The launch slate strongly reflects Red Water’s commitment to the diverse and inventive storytelling that exists globally beyond the mainstream. “There’s a lot of wonderful genre cinema that never sees the light of day in North America, and I’m excited to help some of these films find the audiences they deserve,” stated Federgreen.

Red Water Entertainment will be run by CEO Avi Federgreen, with the help of long-time Indiecan acquisitions and operations advisor Justin McConnell, as well as Indiecan’s existing acquisitions and support team, plus the distribution network already established over the last decade via Indiecan Entertainment.

Rights for The Guest Room were secured through Gaetano Matorino of True Colours, Shadows through Catia Rossi of Vision Distribution, for Kratt with Justyna Koronkiewicz of Media Move and producer Tõnu Hiielaid, and Back to the Wharf with Fen Chen of Rediance Films. Negotiations for The Sleep Experiment and The Curse of Willow Song were handled directly by the filmmakers.

← Prev: FKA Twiggs Joins The Cast Of 'The Crow' Next: "American Horror Stories" Returns This Summer For Season Two →