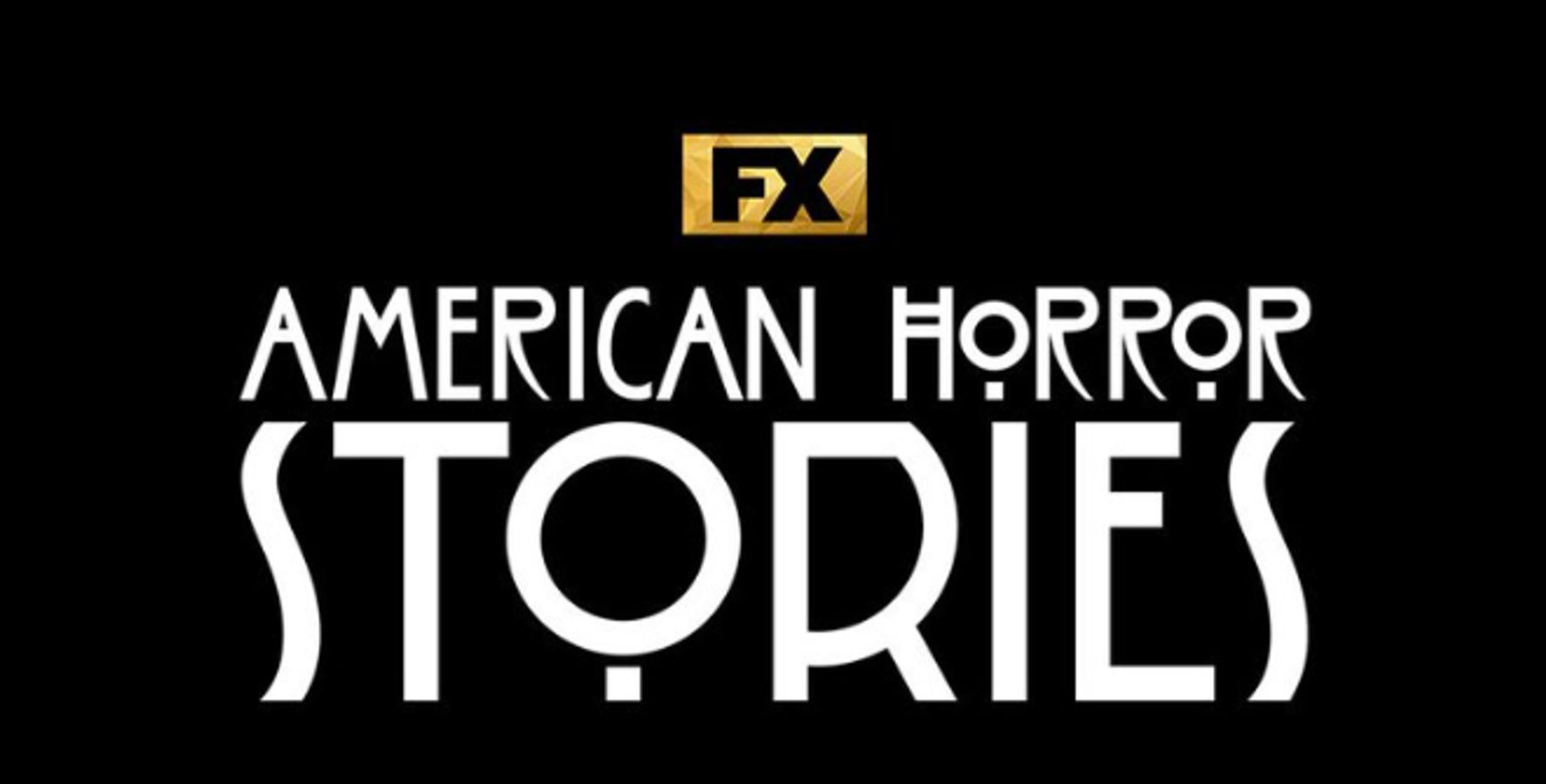 Ryan Murphy’s spinoff of the hit series “AHS, “American Horror Stories” is returning for its second season this summer and  FX has just announced the premiere date for “Installment 2.”

The spinoff anthology series features an hour-long episode with a new story each week and will be available exclusively through FX on Hulu. As with the original series, details surrounding the new season are being kept hush-hush until the very last minute. There is no word yet if any stars from the first season will be returning, but we’ll keep you posted as the news comes.

Tune in for the season two premiere of “American Horror Stories” on July 21, 2022.

← Prev: New Horror Distribution Co. Red Water Entertainment Announces First Six Films Next: Season 4 Of "What We Do In The Shadows" Sinks Its Teeth Into A Summer Premiere Date →