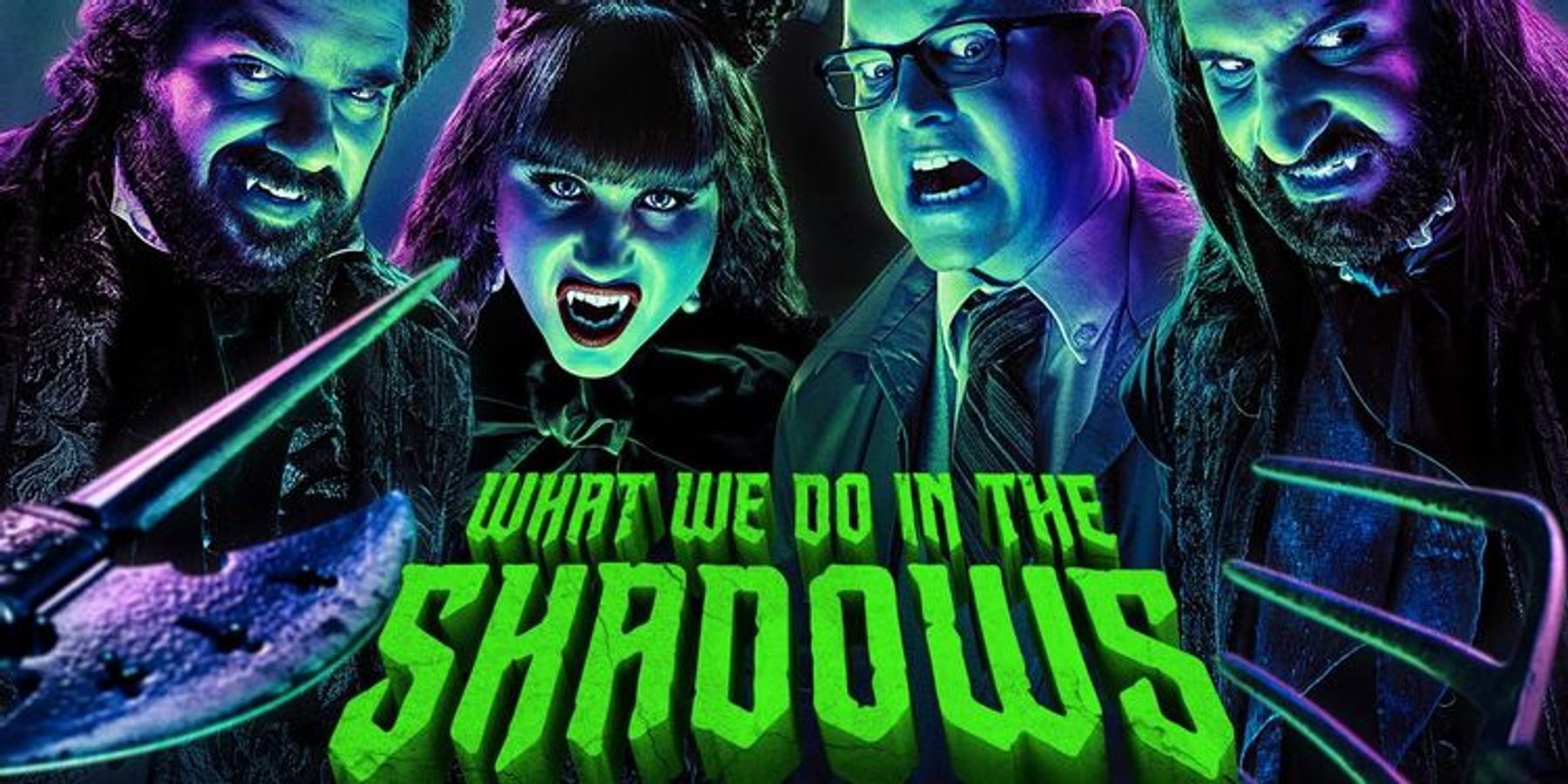 Today, FX announced the July premiere date for the fourth season of vampire comedy “What We Do in the Shadows,” which was renewed just ahead of the season 3 finale.

The vampire-comedy series follows the daily (or rather, nightly) lives of three vampires, who’ve lived together for over 100 years, on Staten Island and they’re familiar, Guillermo who has discovered that he is related to the legendary vampire hunter Abraham Van Helsing and it turns out, Guillermo is really good at vampire killing.

Season three ended strangely with the clan ready to leave Staten Island and go their separate ways, except for Colin who is now a baby again?

Sadly, co-creator Jemaine Clement is no longer involved in writing “What We Do In the Shadows.” He left to write, direct, and star in other projects, including the upcoming spin-off of the original What We Do in the Shadows, We’re Wolves. He will also be starring in the upcoming Avatar franchise films.

Here’s a look back at the season three trailer.