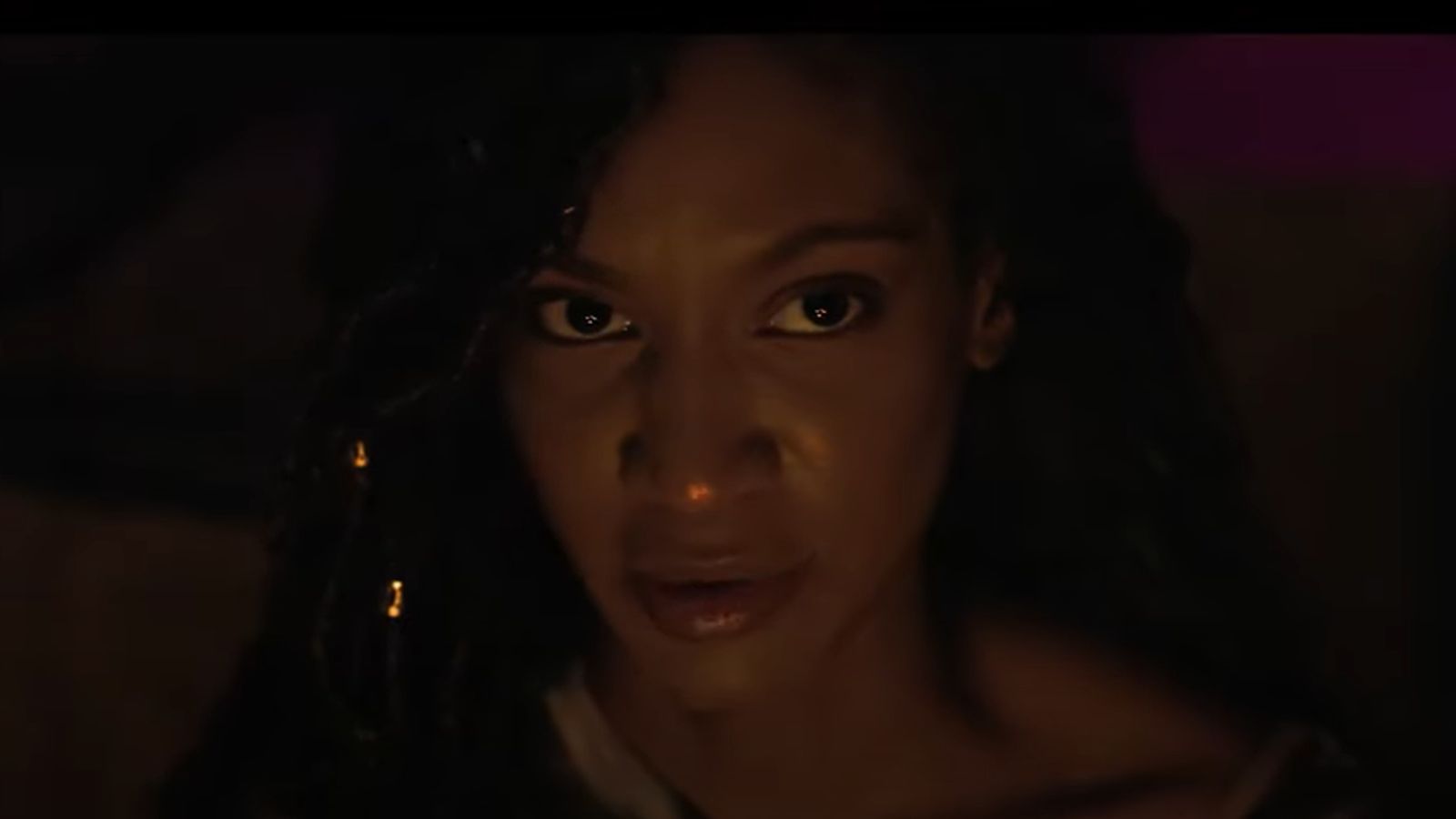 A reunion between four friends quickly goes awry when they find themselves face to face with a swamp mermaid goddess in director Christine Chen’s frightening mermaid horror Erzulie.

Erzulie opened in select theaters on May 14th, and swims onto VOD on June 14, 2022, from Kamikaze Dogfight and Gravitas Ventures. 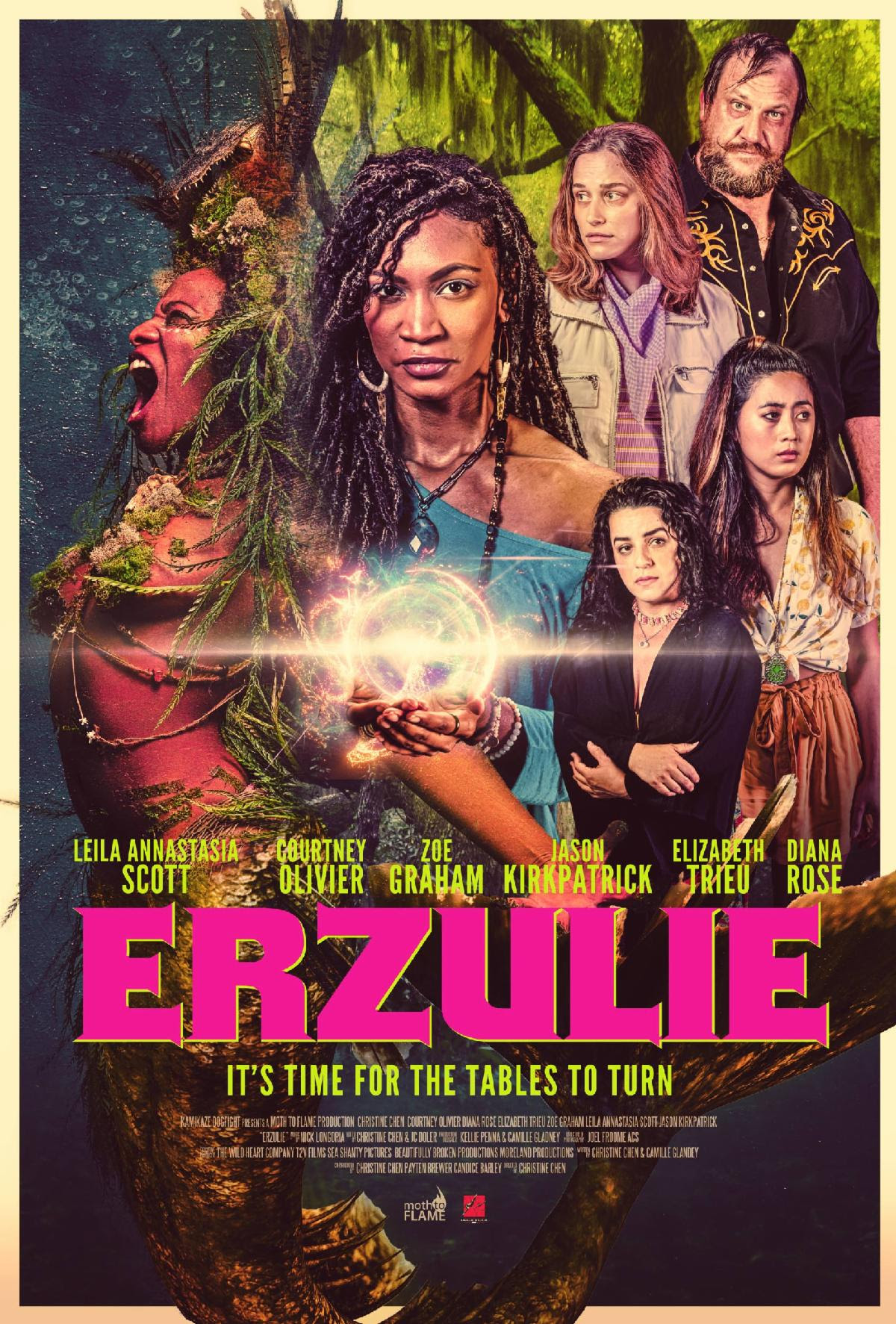