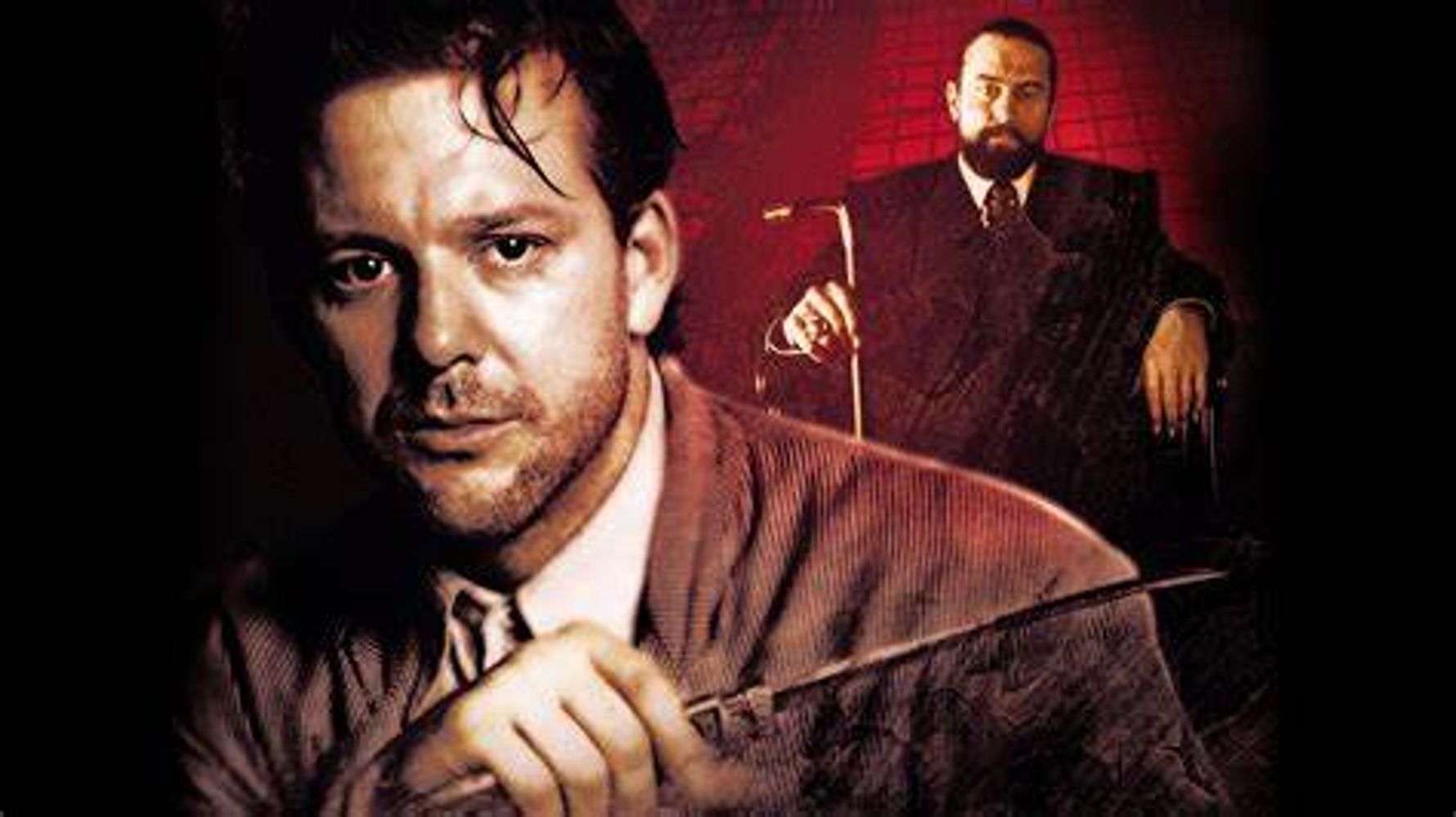 Oscar® nominee Mickey Rourke is Harry Angel, a down-and-out Brooklyn detective who is hired by the mysterious Louis Cyphre (Oscar® winner Robert De Niro) to track down a singer named Johnny Favorite on an odyssey that will take Angel through the desperate streets of Harlem, the smoke-filled jazz clubs of New Orleans, and the swamps of Louisiana and its seedy underworld of voodoo in this cult thriller that is at once eerily thrilling, darkly sensual, and completely unforgettable.

Snag your copy of the fantastic film on July 12, 2022, for the first time ever on 4K Ultra HD™ + Blu-ray™ + Digital SteelBook® from Lionsgate, exclusively at Best Buy. 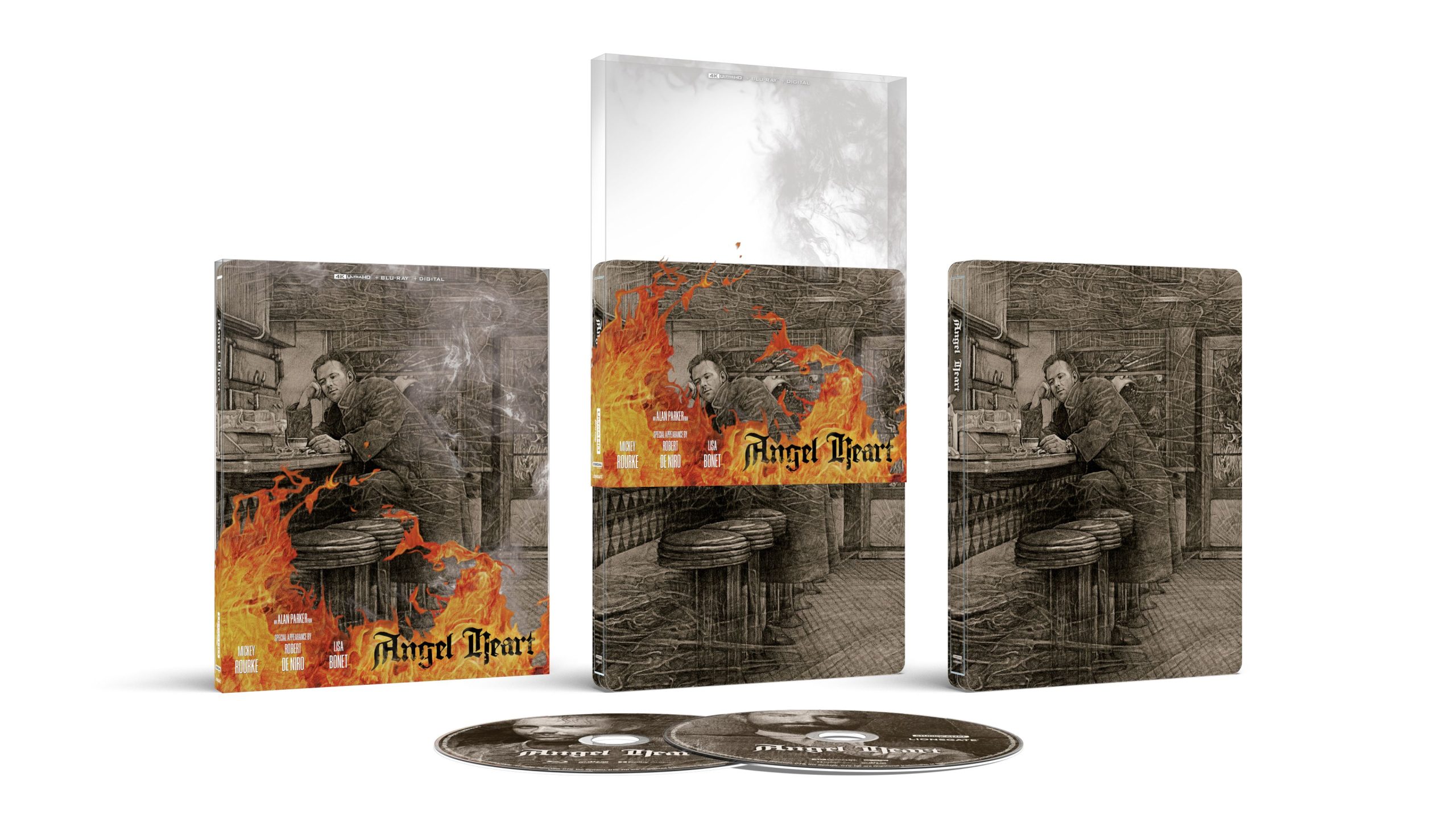