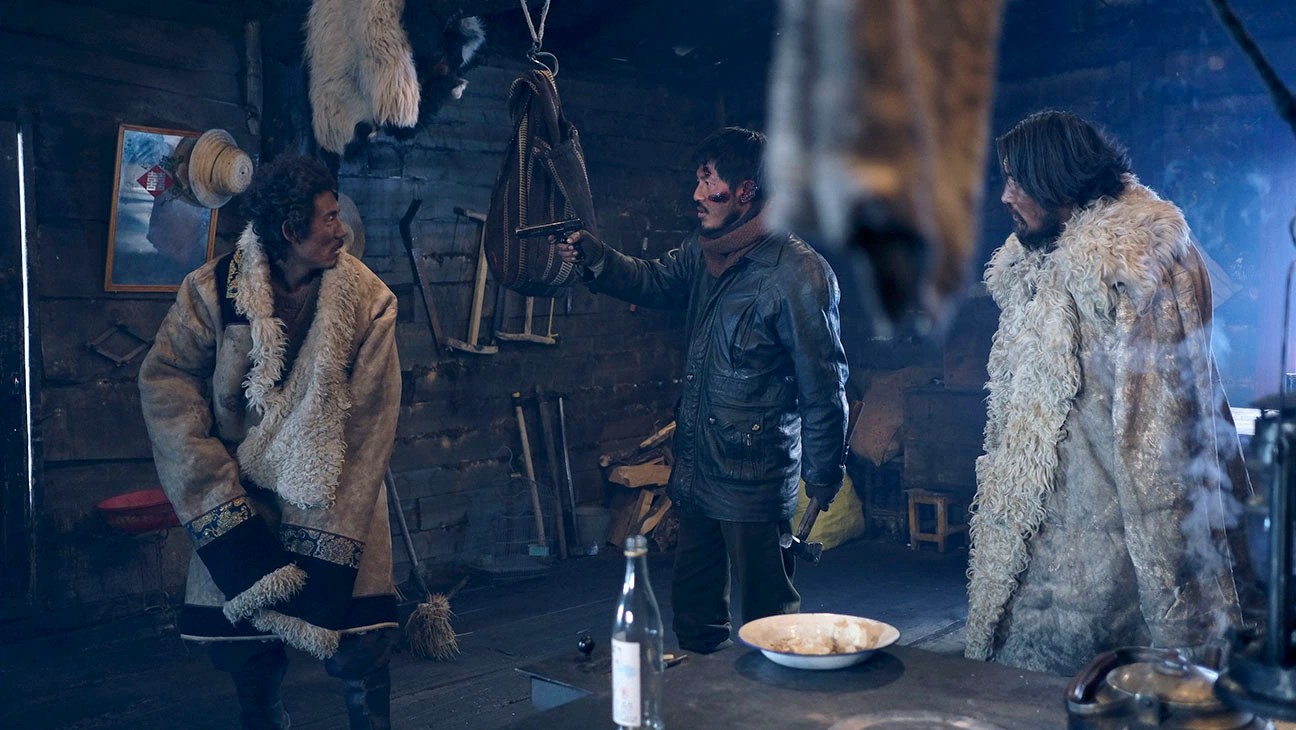 Chinese feature One and Four (2021) is a nailbiter about Sanggye (Jinpa), a ranger who works alone at an isolated post in the Tibetan forest, whose solitude is interrupted when he finds a crashed car with a dead policeman on board. Returning to his cabin, he finds a wounded cop (Wang Zheng), but Sanggye suspects he might actually be a poacher. Kunbo (Kunde), a village acquaintance of Sanggye’s, returns to the cabin after a visit the night before, and eventually another wounded cop (Darggye Tenzin) stumbles onto the scene. As Sanggye becomes increasingly suspicious about each of the men, they do their part in creating further confusion and uncertainties. Naturally, weapons come into play, and as anger and confusion mount, danger threatens with every passing second. Writer/director Jigme Trinley’s debut feature looks terrific, with the snow-covered setting serving both a beautiful and bleak backdrop. He ratchets up the suspense masterfully, even if there’s not a whole lot new on display, storywise. The ensemble cast is top notch, with Jinpa standing out as the troubled, distrustful protagonist. 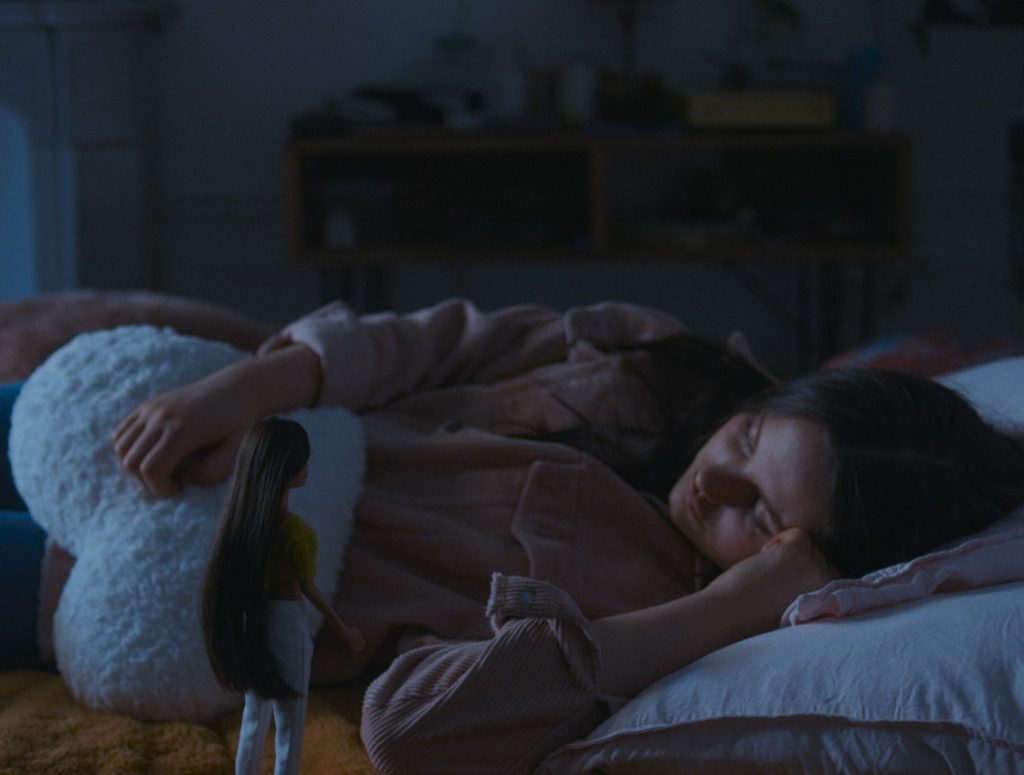 Writer/director Bertrand Bonello’s French film Coma (2022) is a horror-adjacent work that finds an unnamed teen girl (Louise Labeque) stuck at home during the earlier days of that country’s COVID-19 lockdown, going through an existential crisis while talking with her friends online about American serial killers and fantasizing about the troubled romantic relationship between some of her dolls. She also spends a good deal of time on YouTube, watching Patricia Coma (Julia Faure), a philosophical social influencer who pushes a follow-the-pattern game called “Revelator,” which players cannot lose to, no matter how hard they try, creating a dark psychological addiction — naturally, our teen protagonist owns one. Bonello uses both live action and animation to tell this quirky story, and for a film that focuses on a lonely girl spending most of the film’s running time in her room, it offers some intriguing visuals. Coma is a decidedly odd film, but always a fascinating — and sometimes a disturbing — one, and Bonello leaves viewers with quite a bit of food for thought.

One and Four and Coma screened as part of Jeonju International Film Festival, which took place April 28–May 7, 2022, in Jeonju, South Korea.

← Prev: Lost Horror 'All About Evil' Rediscovered And Set To Be Released This Summer Next: A Woman Is Forced To Face Her Monsters In The Horror 'Machination' Out This Week On Digital →