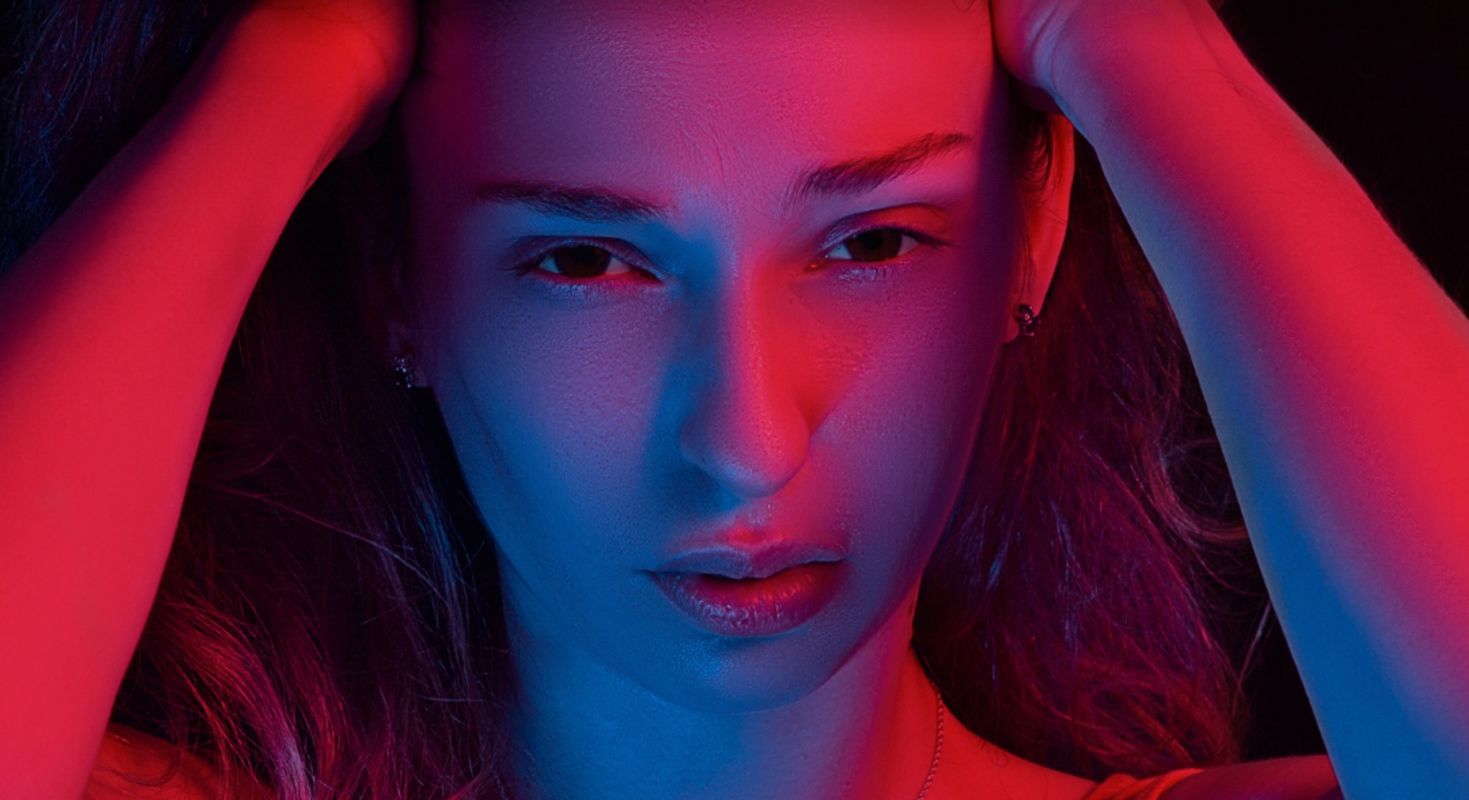 This May, witness psychological horror at its finest with the one-of-a-kind indie film Machination, from directors Sarah Jayne Portelli and Ivan Malekin.

Machination:
ˌma-kə-ˈnā-shən
Noun
-an act of machinating
-a scheming or crafty action or artful design intended to accomplish something evil.
“Backstage machinations … that have dominated the film industry.”

Starring Steffi Thake, Rambert Attard, Sean James Sutton, and Andrew Bonnello, Machination is an entirely improvised film about a young woman forced to confront the monsters that haunt her. News of an out-of-control pandemic has gripped the world and mass panic is pushing humanity into an uncertain future.

Maria, a sensitive and anxious woman, struggles to cope with self-isolation. With fear mounting and the demands of the world closing in, Maria is forced to confront her past and the monsters that surround her … both without and within.

Machination is a psychological horror/drama inspired by COVID-19 and its effect on mental health. Described as “claustrophobic” and “intense,” the film is led by a gripping performance by Steffi Thake and is a sharp, spiraling thriller about the consequences of breathing in constant fear.

Machination premieres on digital platforms on May 20, 2022, from Nexus Production Group. You can pre-order it now.

← Prev: Movie Reviews: “One and Four” and “Coma” (Jeonju International Film Festival) Next: Dario Argento Produced Horror 'She Will' Gets A Summer Release Date →