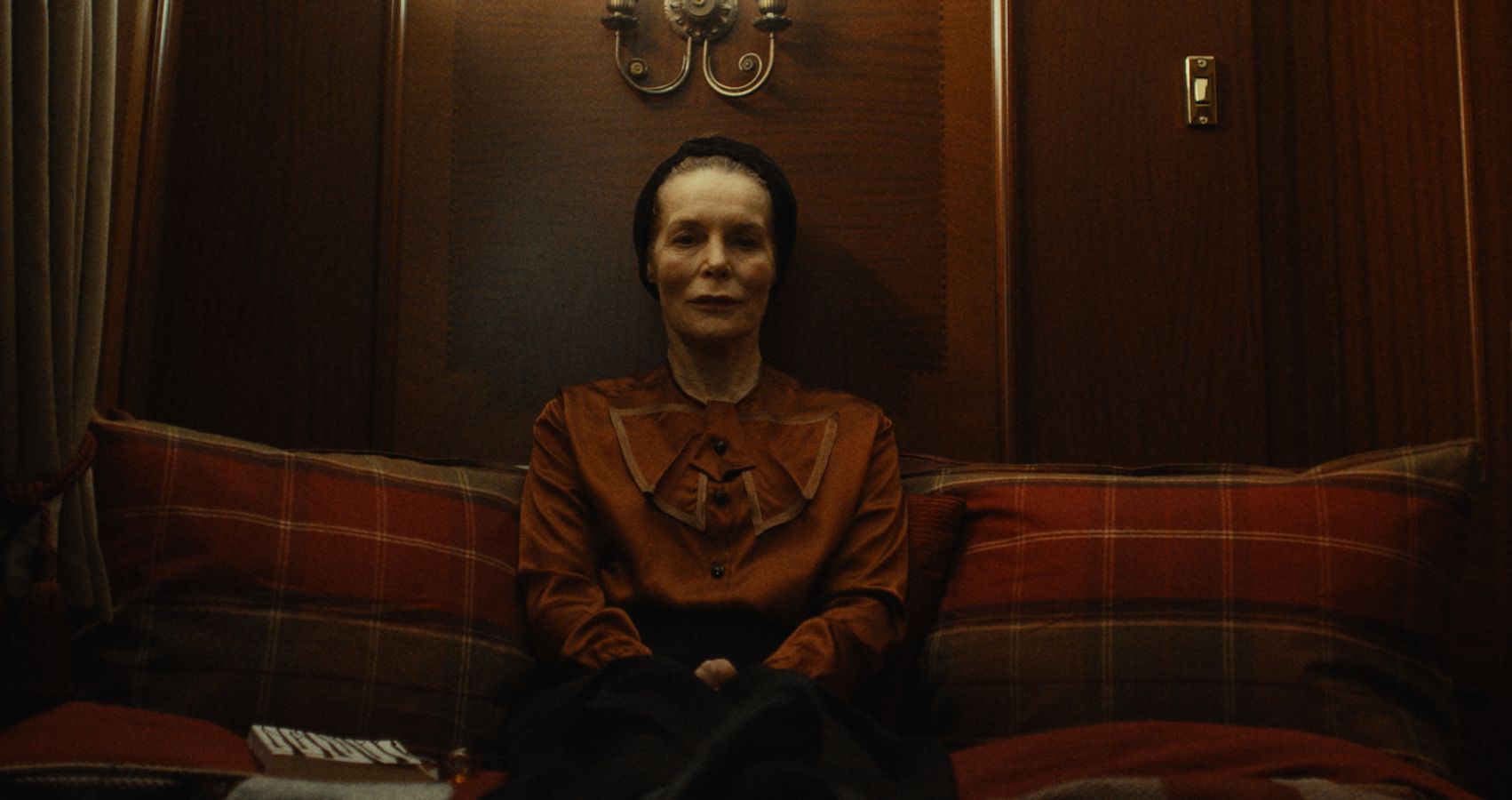 IFC Midnight continues to deliver haunting genre films, including Hatching which was released just yesterday. The newest film they’ve announced is the directorial debut of Charlotte Colbert, She Will, a psychological horror produced by horror legend Dario Argento (Suspiria).

She Will is a gothic-tinged drama about a declining movie star, Veronica Ghent (Alice Krige), who, after a difficult surgery, goes to a healing retreat in rural Scotland with her young nurse, Desi (Kota Eberhardt). With her own identity in doubt, Veronica starts to confront past traumas endured on movie sets. The two women develop an unlikely bond as mysterious natural forces of the wilderness give Veronica the power to enact a revenge.

The award-winning film took home “Best First Feature” at the Locarno Film Festival, and screened at notable festivals around the world including the London Film Festival, Fantastic Fest, Sitges, and Thessaloniki.

IFC Midnight will release She Will will in select theaters and on demand on Friday, July 15, 2022, with Shudder launching the title on October 14, 2022. The trailer should arrive soon.

← Prev: A Woman Is Forced To Face Her Monsters In The Horror 'Machination' Out This Week On Digital Next: Two Salesmen Get More Than They Bargained For In The Horror Comedy 'Keeping Company' (Trailer) →