First Look: Horror ‘Winnie The Pooh: Blood And Honey’ Turns Lovable Bear From Our Childhood Into A Killer 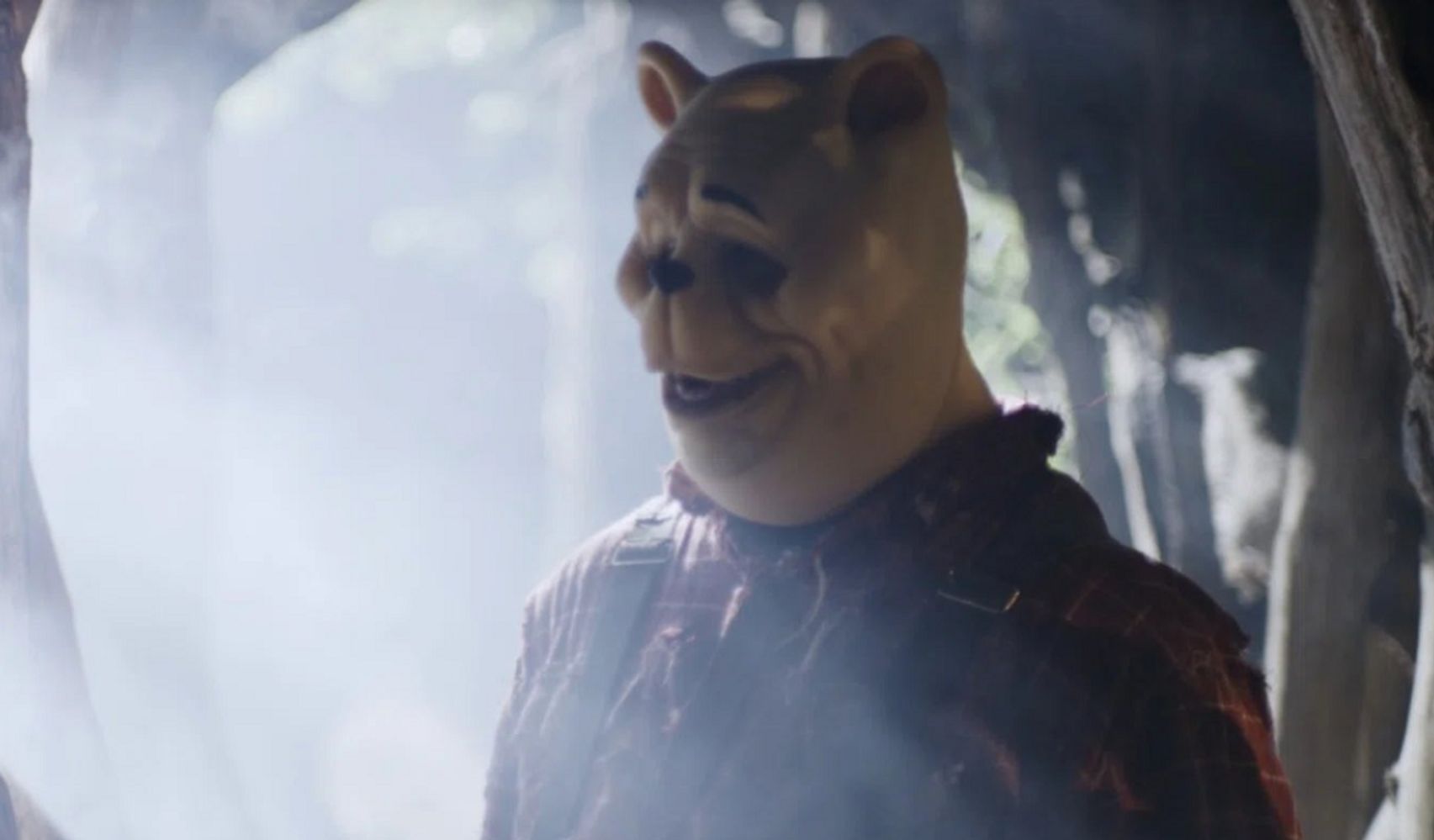 Director Rhys Frake-Waterfield is about to ruin your childhood. He’s turning the lovable, honey-loving character Winnie the Pooh into a psycho killer in the upcoming brutal horror movie Winnie the Pooh: Blood and Honey.

The movie that has zero to do with Disney, is made possible because Winnie the Pooh is now one of the characters that are in now public domain, meaning anyone can do whatever they want with him, Waterfield just happened to decide to make him into a brutal killer.

While there have yet to be any details of the plot revealed, it appears that the movie centers on a Winnie the Pooh mask-wearing killer, or maybe it’s Pooh himself. It’s hard to tell from the images. In the first look it looks like the famous bear will be joined by his long-time pal Piglet, but this time the sweet pig is turned into a bigger, meaner version with huge tusks.

Maber Doig-Thome, Danielle Scott, and Maria Taylor will star with Craig David Dowsett playing the role of Winnie the Pooh.

Here’s the first look at Winnie the Pooh: Blood and Honey. 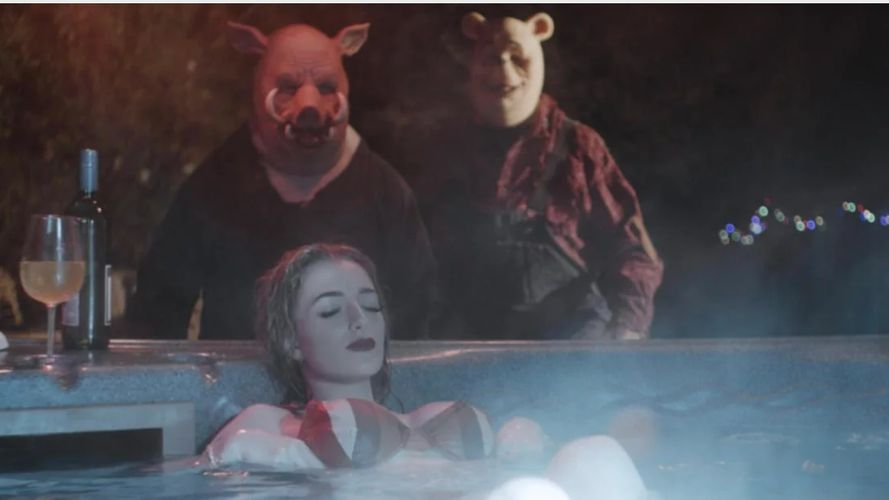 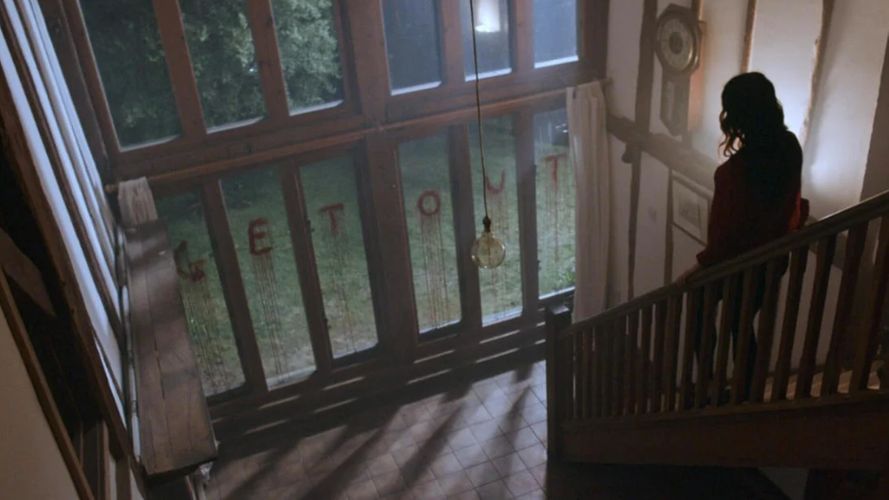 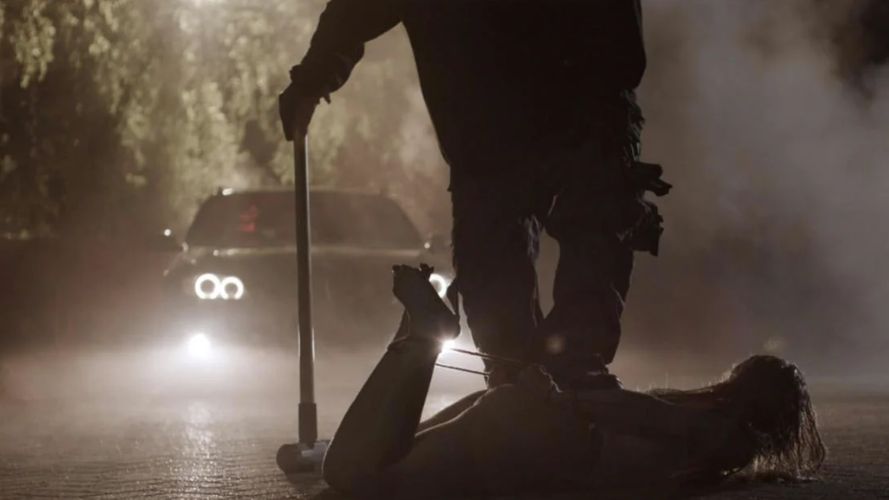