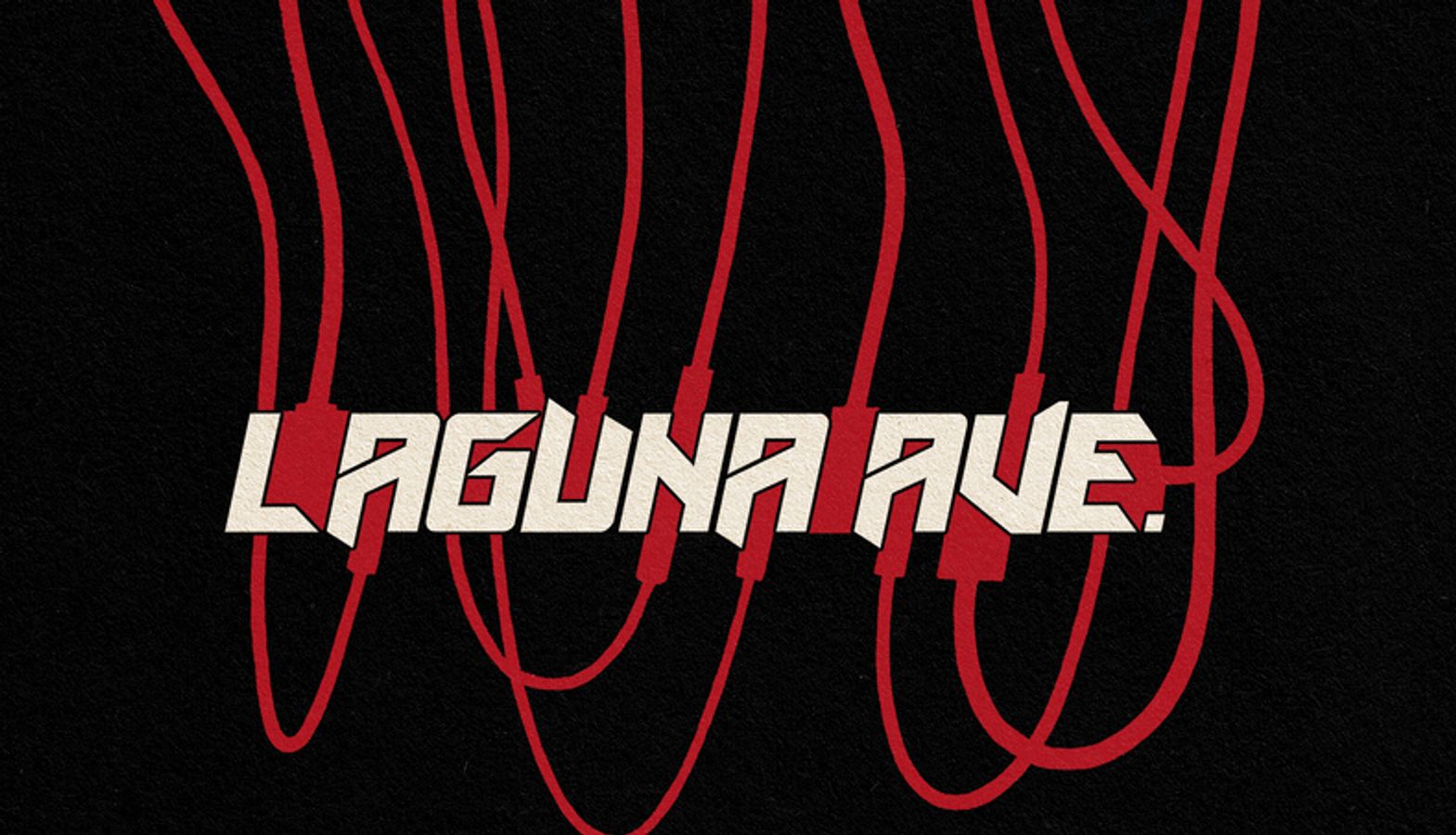 Following its hit festival run, including its world premiere at Frightfest, “Cult Classic of the Future” LAGUNA AVE. is now available on VOD platforms and by subscription from Arrow Releasing.

Starring Russell Steinberg (Adventureland) as Russell, a middle-aged, burned-out TV editor with a prosthetic hand who futilely searches for work in Hollywood’s brutal, exploitative underbelly. His former boss (Paul Papadeas)  owes him money, his partner Rita (Stephanie Brait) is indifferent, always out of town and inaccessible, and his new downstairs neighbor Gary (Jamie Hall/James Markham Hall Jr., Neighbors) keeps him awake at night with mysterious, disturbing noises. But everything changes one evening when Gary visits Russell and introduces him to his sinister world of renegade accelerationism and a collection of outrageous, unstable but captivating fellow travelers and co-conspirators.

“A film found on a trash heap after the apocalypse. That was Paul’s pitch when he sent me the script for Laguna Ave.,” Buchanan recalls. “I loved its many contradictions: cheap but ambitious, sleazy yet intellectual, funny and dark. It perfectly captures the trashy times we’re living in.” The two former
bandmates and producer Ali Barone bootstrapped the production, drafted friends to help out, and let everyone add their own individual brand of
insanity to the mix. The production took on a life of its own like some a self-propelled, malfunctioning cyborg bent on self-destruction.”

The director started making films in his local woods aged 14, and to this day is still driven by that same DIY thrill: of having a fun idea,
getting a team together, and making it all happen with a budget of £20.

Writer/Producer Paul Papadeas  has produced four features including An Innocent Kiss with Burt Reynolds in 2019, which premiered at the Vancouver’s Just for Laughs Film Festival and is repped by Shoreline 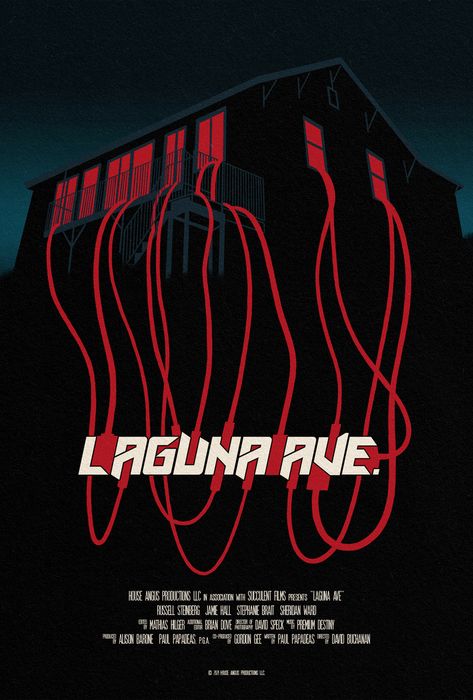 ← Prev: Tribeca Festival Heaps on the Horror at Midnight Next: First Look: Horror 'Winnie The Pooh: Blood And Honey' Turns Lovable Bear From Our Childhood Into A Killer →