Jodie Foster To Star In Season 4 Of “True Detective” 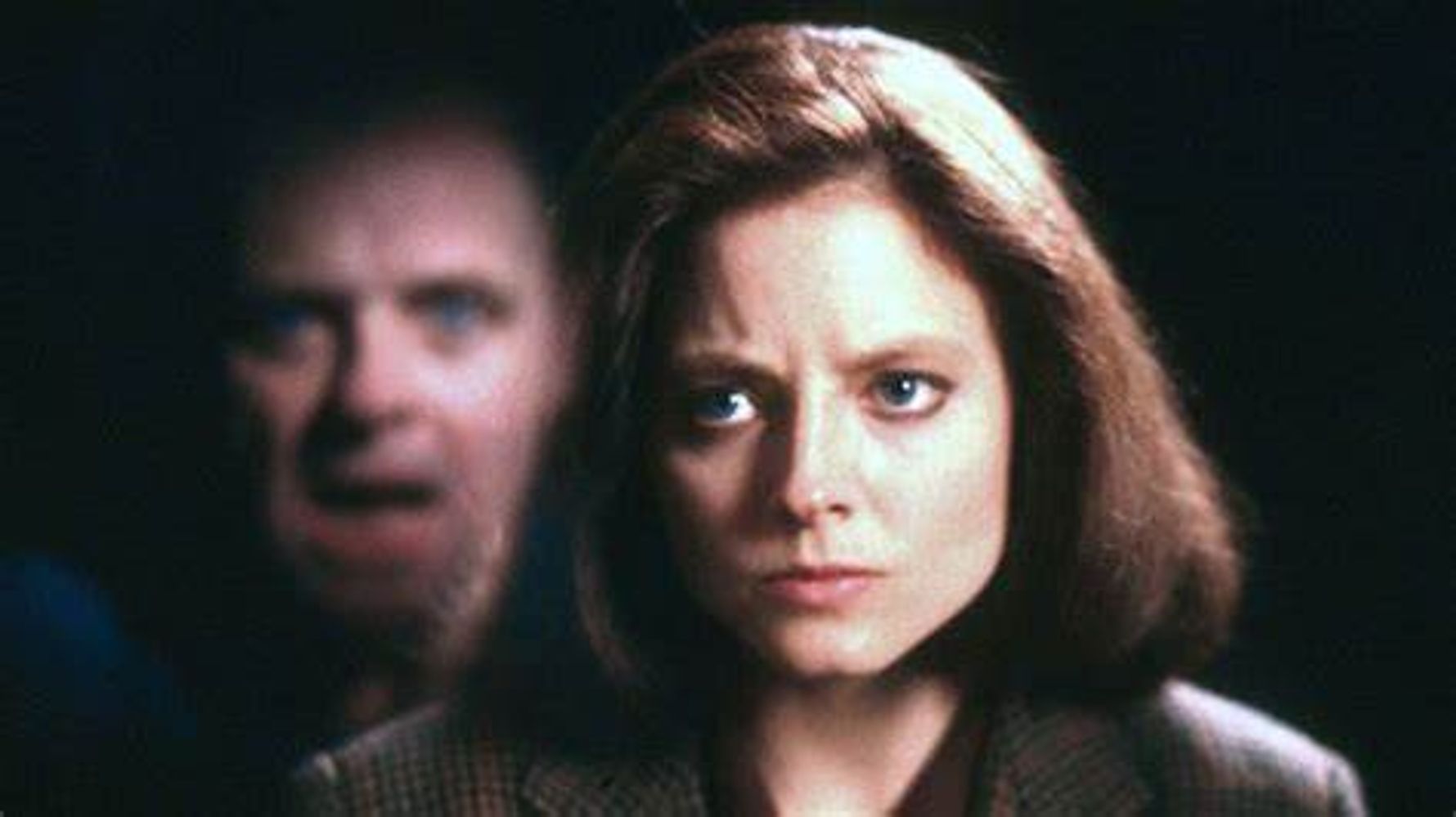 HBO’s “True Detective” series has been a hit, but unfortunately, we haven’t gotten a new episode in several years, leaving people to believe it had aired its last episode. Luckily, that isn’t the case; season four is finally underway and today we have casting news!

The news comes via Deadline that Jodie Foster, who played the iconic character of Clarice Starling in the iconic film Silence of the Lambs, is set to star in season 4, titled “True Detective: Night Country,” written by Issa López (Tigers Are Not Afraid).

The season centers on Detectives Liz Danvers (Foster) and Evangeline Navarro, who are looking to solve the case of six men operating the Tsalal Arctic Research Station vanishing without a trace during the long winter night falls in Ennis, Alaska. The pair will have to confront the darkness they carry in themselves and dig into the haunting truths buried under the eternal ice.”

Barry Jenkins (“The Underground Railroad”) is producing this season of the series that made its debut back in 2014 on HBO.