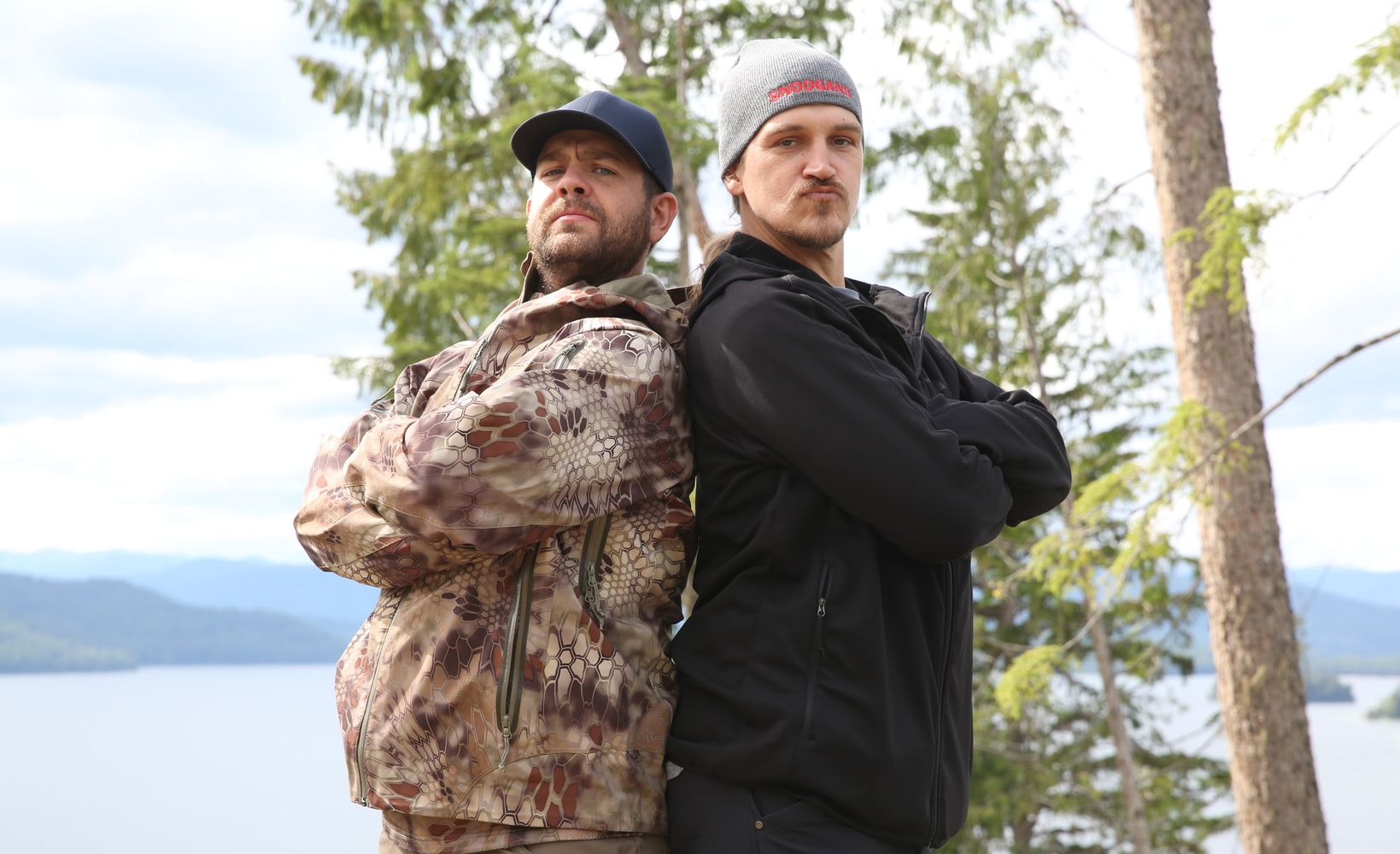 Jack Osbourne is no stranger to the supernatural. For most of his life, he’s studied the paranormal, confronting hauntings, demons, and entities. But one thing he has never tackled is the world’s most mysterious cryptid – Bigfoot. Intrigued by the lore, Osbourne is taking his friend, actor Jason Mewes (“Clerks,” Jay and Silent Bob Strike Back), on a remote quest to find proof of the infamous beast in the new two-hour discovery+ special Jack Osbourne’s Night of Terror: Bigfoot, launching Sunday, June 26. Together the duo venture into northern Idaho’s secluded backwoods to figure out if Bigfoot is genuinely an undiscovered creature of North America’s wilderness or simply an age-old legend run wild.

For years, both Osbourne and Mewes have been curious about the existence of the legendary beast also known as Sasquatch and Yeti. Is it real or not? And what can be made of the various sightings, evidence, and reports people have captured over the years? Theories abound, and now Osbourne and Mewes are trekking deep into the remote Priest Lake region, a hotbed of reported Bigfoot activity, to search for evidence of the creature themselves. During their entertaining and engaging adventure, the duo will speak with eyewitnesses and experts, including acclaimed primatologist Dr. Mireya Mayor, and camp out in the isolated, bear-infested woods as they track Bigfoot on its home turf.

“You don’t know if something’s real or not until you’ve attempted to find it,” said Osbourne. “That’s the crux of our mission. And I’m not going to lie; I’m a bit nervous. The area we have to cover is immense, with hazardous animals like grizzly bears and mountain lions also lurking in the shadows. There’s no telling what will come stumbling out of the woods. Hopefully, it’s Jay and me in one piece.”

“I’ve never done anything like this. It’s pretty crazy,” added Mewes. “It’ll be exciting to see if we can find proof and then even more awesome if we can name it. I’d call it the ‘Mewesbourne.’”

With hundreds of miles of untamed wilderness, Priest Lake has more Bigfoot sightings per square mile than anywhere else in the country. Countless locals have encountered the bipedal beast there, lurking in the woods, howling in the night and stomping through their campsites, leaving behind its well-known footprints. When Osbourne and Mewes experience their own unusual activity, their inaugural Bigfoot expedition may turn them into full-fledged believers.