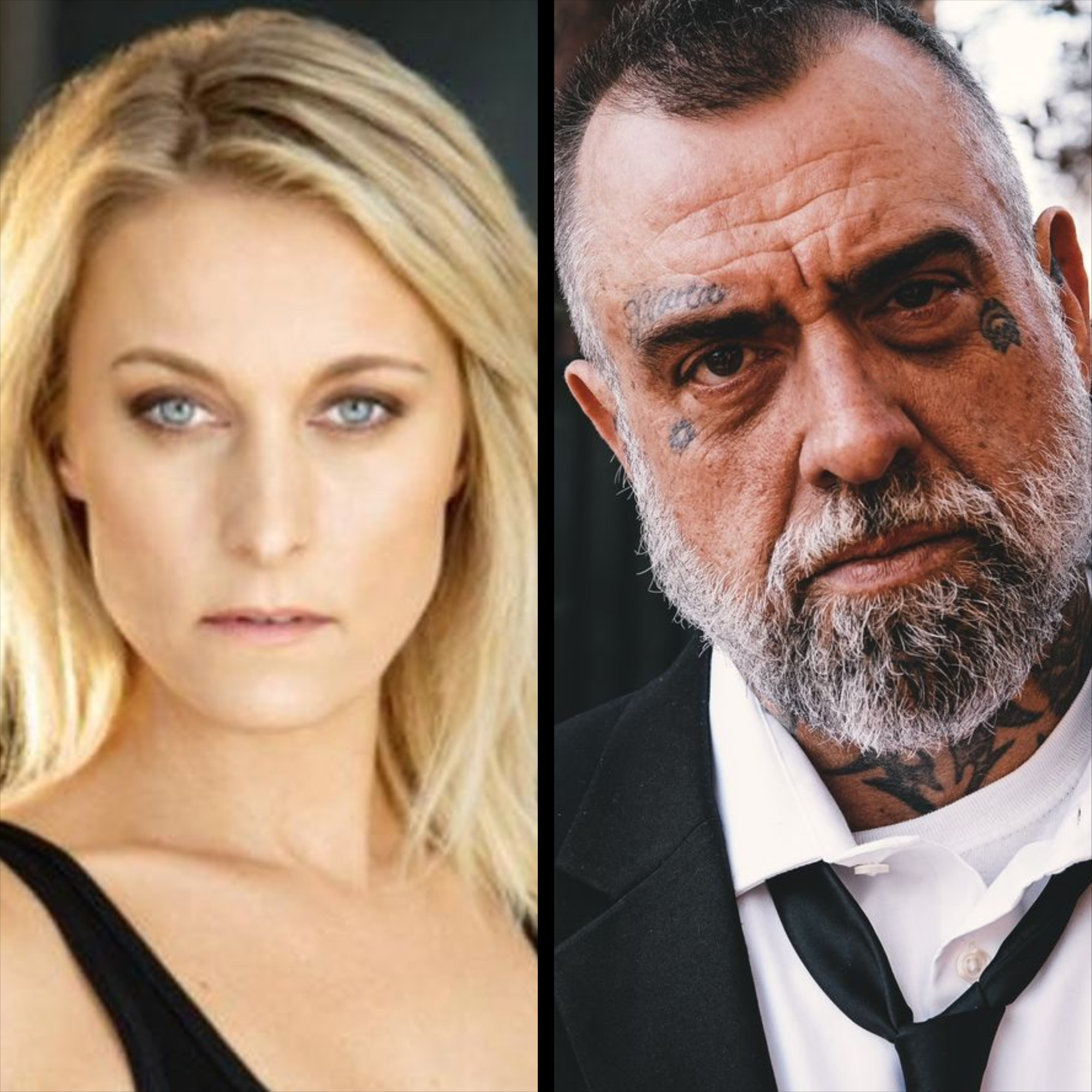 In the film, “Richard Wiltz, a man whose wife was abducted ten years ago during a car accident that left him paralyzed from the waist down. Richard hosts a podcast and A.M. radio show called: “The True Encounters Podcast and Radio Hour”. He’s an alcoholic that lives in a small trailer in the middle of the desert. Given up on life, he has become consumed with one mission: finding his wife, Penelope who was abducted by aliens 10 years ago. We follow him broadcasting to users about aliens and her abduction. 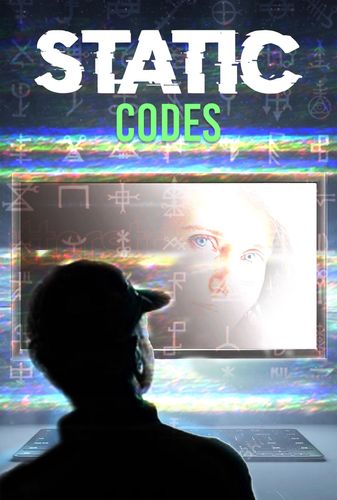