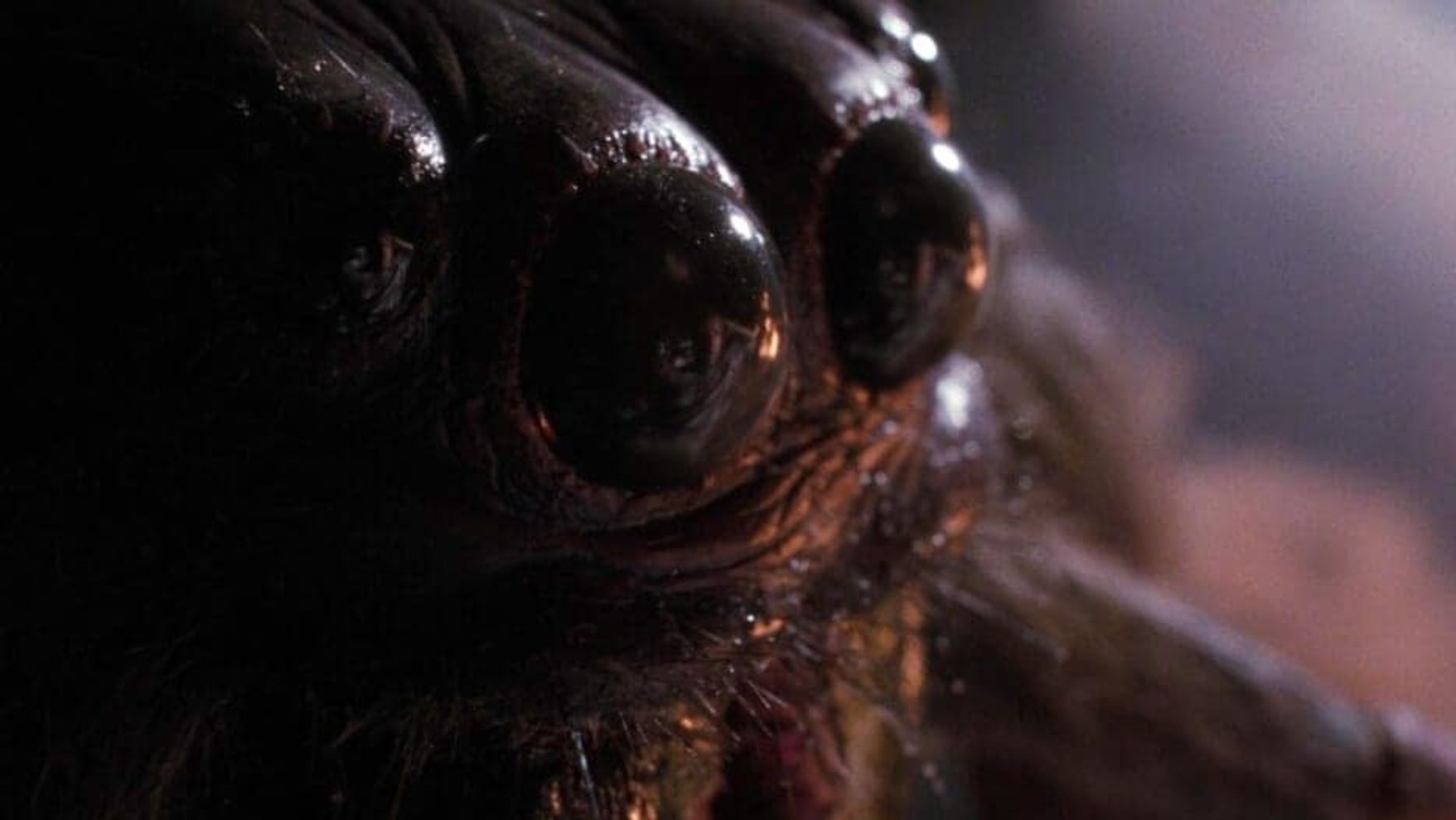 The writer-director behind Happy Death Day, Freaky, and three Paranormal Activity movies, Christopher Landon, has just found his next film. He will be writing and directing Amblin’s remake of the 1990 horror-comedy Arachnophobia.

We’ll keep you posted. In the meantime, here’s a look back at the original trailer for the beloved film.

← Prev: Ellen Burstyn Gives An Update About Her Role In New 'The Exorcist' Movie Next: 'Resident Evil 4' Remake Announced →