Documentary ‘Pennywise: The Story of IT’ Finally Scores A Summer Release 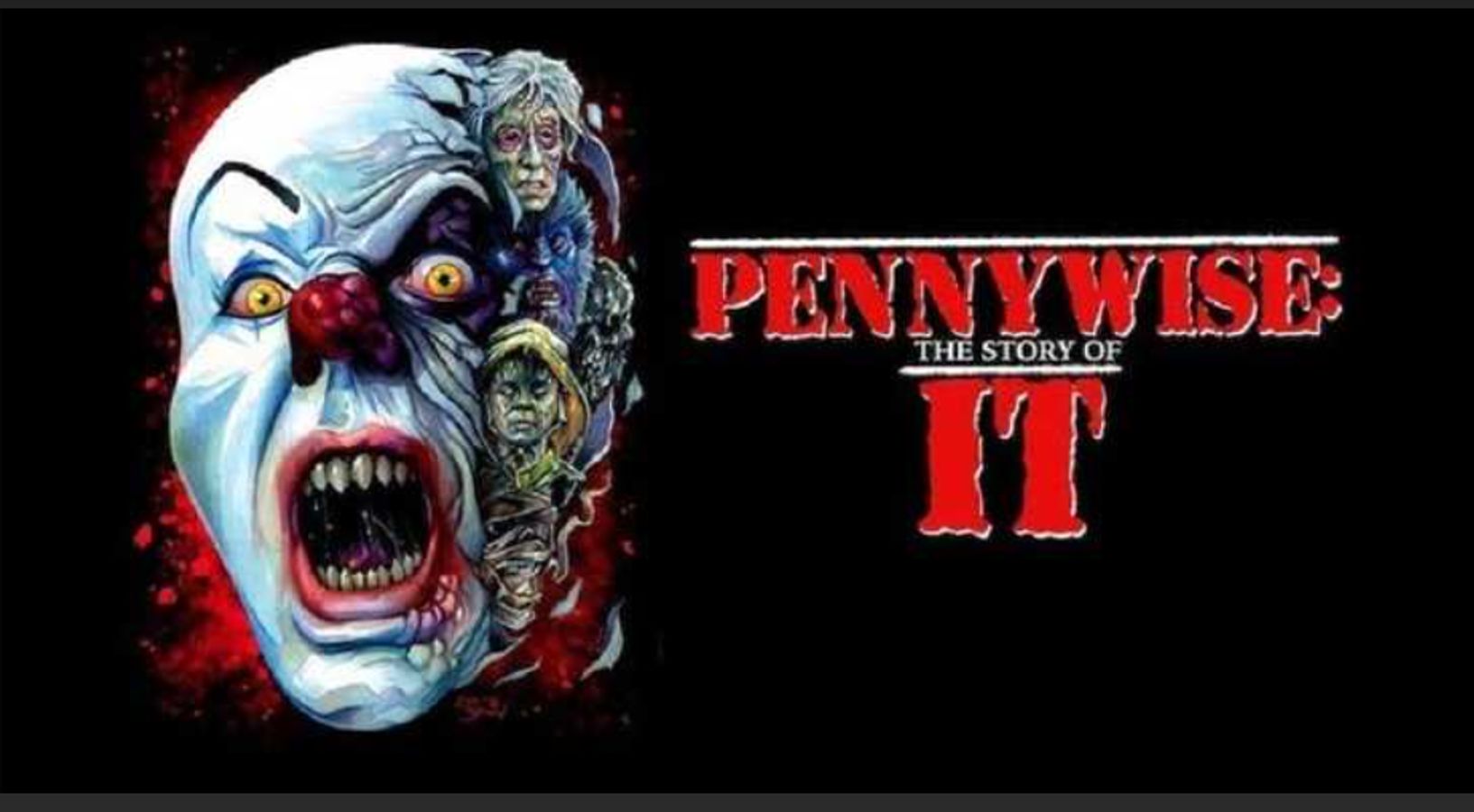 It’s been over 30 years since the 1990 mini-series adaptation of Stephen King’s “IT” debuted, and still, it remains dear in the hearts of horror fans. This July, the highly anticipated new documentary Pennywise: The Story of IT will delve into the story and its making, premiering this Summer.

The documentary was co-directed by John Campopiano (Unearthed & Untold: The Path to Pet Sematary) and Christopher Griffiths (Leviathan: The Story of Hellraiser) and produced by Gary Smart (Dark Ditties Presents). It takes an in-depth look at the mini-series as well as its infamous villain, Pennywise, and the impact it made on culture. It features exclusive interviews with many cult classic’s key players, including cast members Richard Thomas, Seth Green, and Tim Curry, who portrayed the iconic killer clown Pennywise and director Tommy Lee Wallace and special effects makeup artist Bart Mixon. It also features behind-the-scenes footage and more.

Pennywise: The Story of IT opens in select theaters and arrives on VOD on July 8, 2022, followed by its premiere on SCREAMBOX on July 26, 2022.

← Prev: The Museum Of Moving Image Announces Major "Films Of The Dead" Event Next: XYZ Fast Tracks Supernatural Horror 'The Summoned' For A Summer Release →